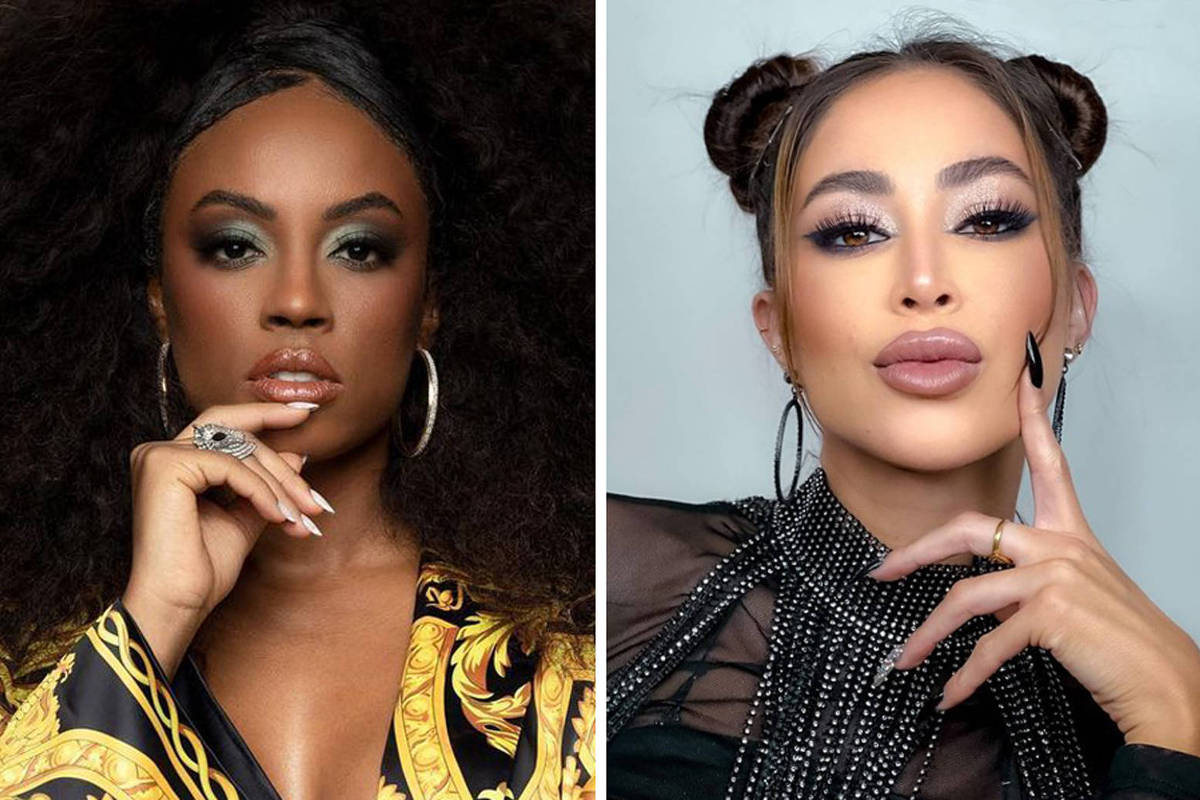 Lumena accuses Carol Narizinho of racism: ‘You should be ashamed of yourself’

Lumena Aleluia, 31, was revolted by a comment made by Carol Narizinho, 32, whom she accused of racism. The former panicat compared the former BBB with Rosiane Pinheiro, 48, current participant of A Fazenda 14 (Record) when commenting on who would like her to be eliminated from the program this week.

“I think it’s Lumena that goes out in this country, right?”, wrote Narizinho on social media, who was wrong in the prediction, since the one that was eliminated was the digital influencer Ingrid Ohara, 25. The former panicat deleted the publication, but followers had already made prints and sent to Lumena.

Shortly thereafter, the former BBB published a video on social media talking about the subject. “There are people who screw up on the internet, see they screwed up, delete it and then want to get out unharmed. It won’t leave, baby”, warned Lumena. “I was fine, but not my people! The people, who don’t let go of my hand, see and come to talk to me.”

“You should be ashamed of yourself and stop comparing two totally different people”, he complained. “You are a public figure, you should educate yourself before making racist, xenophobic comments, because of your accent and one characteristic or another. Yes, the base is racial!”

She also suggested that Narizinho be more careful with what he says on social media. “Be careful with your tweets, be careful with people’s lives, because we don’t have to have to swallow a silly joke without grace”, she said. “The internet has law, yes. It’s action and reaction.”

This Friday afternoon, Lumena returned to the subject in a new video. She said that she was contacted by Narizinho, who would have justified herself by saying: “I found you two alike and I decided to express my opinion”.

“That’s exactly the problem, when we decide to express our opinions without the least bit of caution”, complained the ex-BBB. “I can’t escape her naturalness in comparing two black people. This is the result of a very long process whose basis is racial, yes, which tries to put us in a single narrative.”

The Bahian DJ, who was announced in the cast of the next season of the reality show De Férias com o Ex Caribe, on MTV, concluded by saying that this subject has left her very stressed. “I’ve been taking very little stand on racial issues because I can’t be superficial, as you already know,” she lamented.