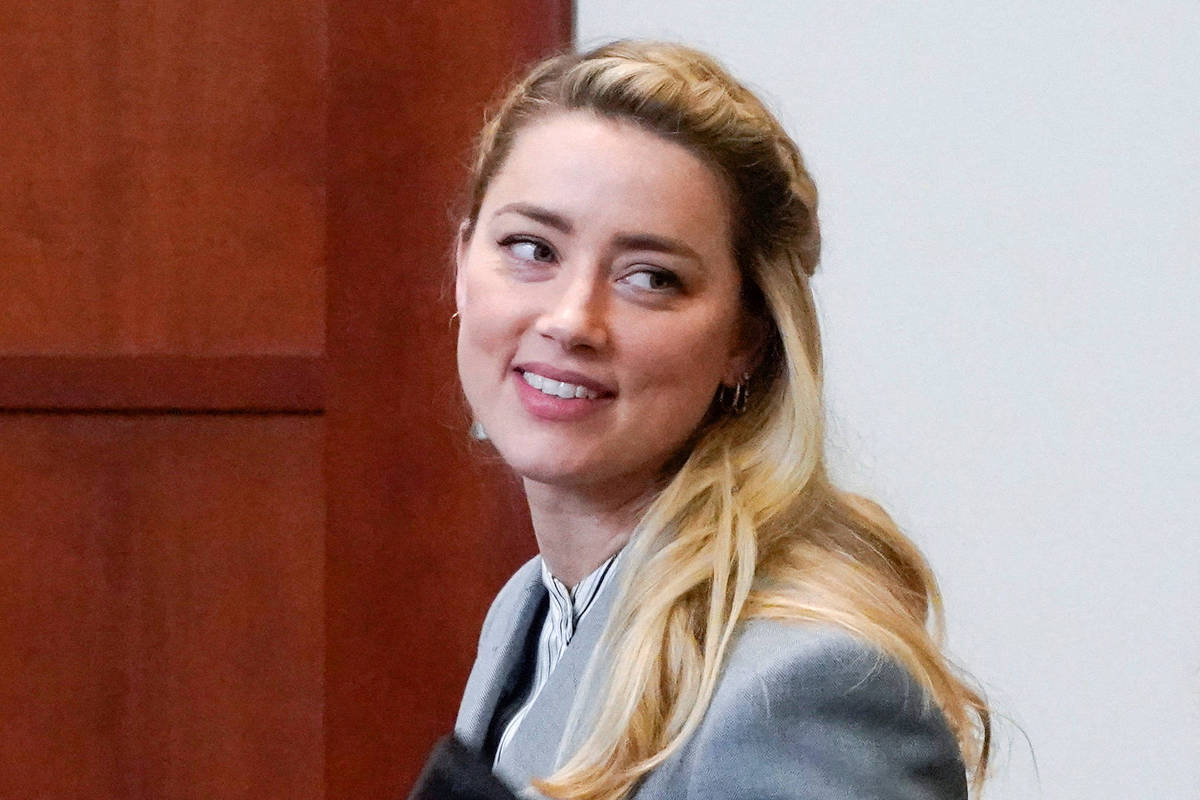 Actress Amber Heard, 36, reappeared this Friday (30) in Palma de Mallorca, Spain, after having disappeared for a few months after losing in June the defamation lawsuit filed by ex-husband Johnny Depp, 59. She was accompanied one-year-old daughter and girlfriend Bianca Butti.

According to Page Six, Heard was seen happily playing with her daughter on a swing, walking with her and a group of friends enjoying the European city. It is unclear how long she will be in Europe.

The actress owes her ex-husband $8.35 million for compensatory and punitive damages. The actress made a request for a mistrial, but was rejected by the judge. Heard’s lawyer revealed that the actress in an interview with NBC’s Today show.

Heard quietly sold a mansion in the Yucca Valley desert complex in the California desert in August for $1.05 million. TMZ spoke with the new owner of the house and confirmed that the negotiations were made by a team of the actress.

However, the lack of money to pay Depp did not stop the actress from spending much of the summer in the Hamptons – a favorite destination of the rich and famous in the United States. She then flew to Israel, where she was seen on vacation with a friend, British journalist Eve Barlow, who was kicked out of court for live-tweeting information about Depp’s trial.