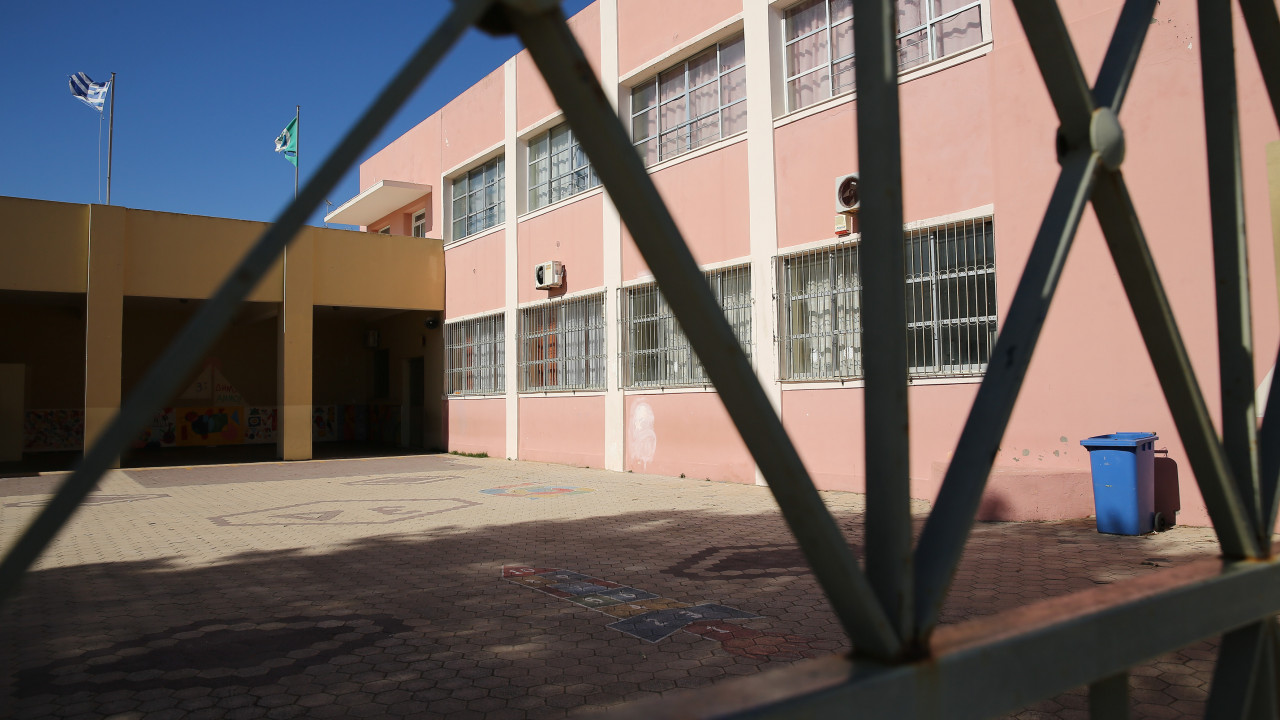 The Volos Police Department has filed a case against her for illegal possession of weapons and for threatening.

The 42-year-old woman who broke into the 8th High School of Volos at noon and threatened students with a knife was released a little while ago.

The woman, who is a citizen of Albania, mother of two children, divorced, was examined by doctors of the Psychiatric Clinic of the General Hospital of Volos and it was decided that she does not need confinement in the Clinic.

After this development, she was released by oral order of the prosecutor.

The Volos Police Department has filed a case against her for illegal possession of weapons and for threatening.

The case file will be forwarded to the Volos Prosecutor’s Office and the case will be referred to the Court of Justice.

The 42-year-old herself reportedly claims that she had a knife on her for reasons of self-defense.

She claims she was taunted and taunted by a group of students this morning as she walked past the school to go to work.

She says this has happened before, both to her and to her son.

The episode was repeated at noon when she was returning home and then she entered the school to get information about the students and file a lawsuit against them.

Because she was afraid, she had taken a kitchen knife with her from a house where she worked earlier.