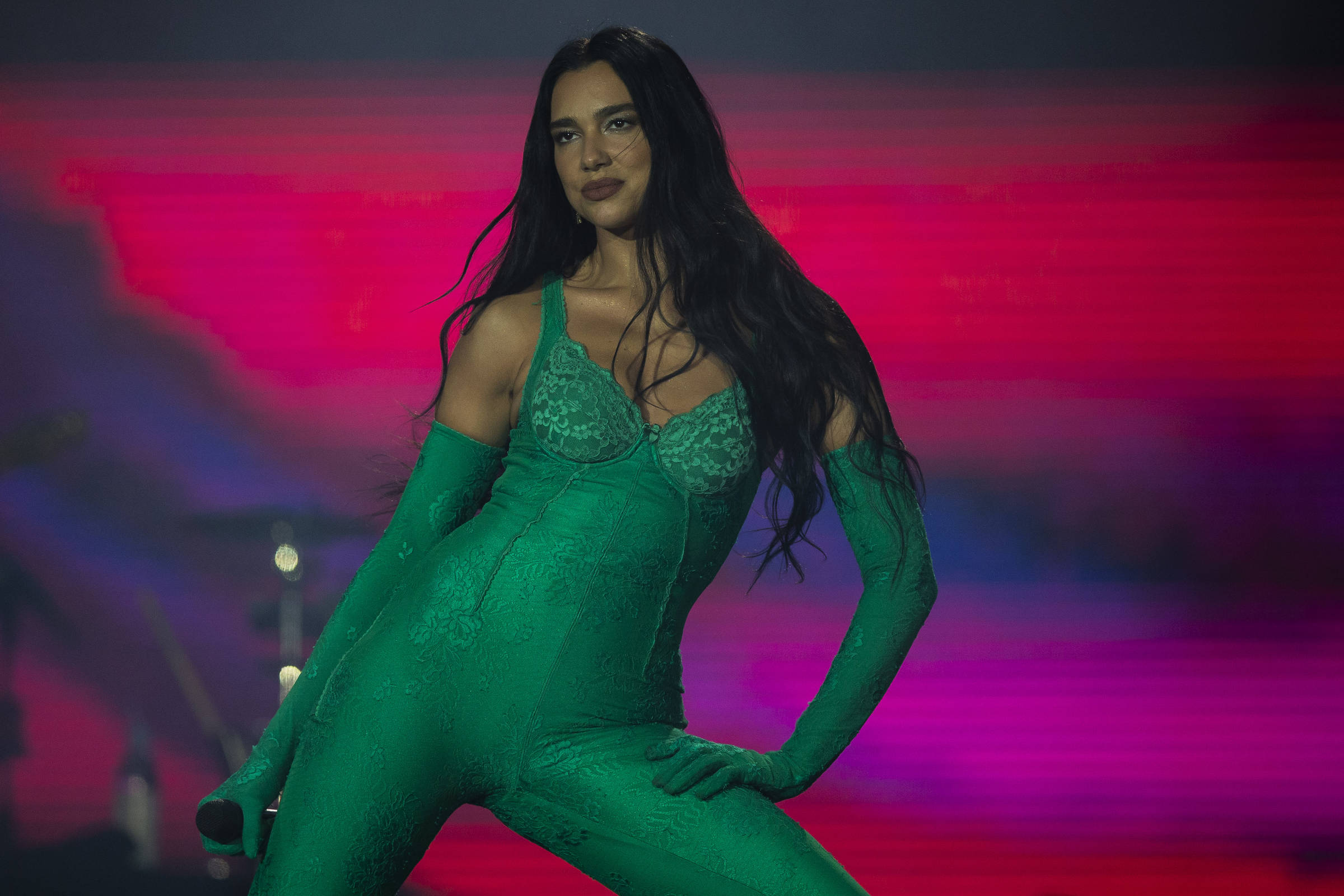 A source told Page Six that the place was chosen by Noah and that Lipa was in love, although they are still in the early stages of getting to know each other. Another person told the publication that the singer and the comedian are not officially a couple.

After the date, they were seen walking around, hugging and exchanging kisses. The source told Page Six that Noah was a gentleman all night and that they left for home separately.

Although Lipa and Noah have not taken on the romance, fans are shipping the couple. “Trevor Noah started dating Dua Lipa and quit his job. I think he felt it was his peak and it’s not wrong,” commented one user on Twitter.

Other fans praised the singer’s choice. “I 100% understand Dua Lipa because Trevor Noah is a good, funny and handsome guy,” wrote another Twitter user. “Dua Lipa and Trevor Noah are the couple I don’t know which of the two is luckier,” tweeted one user.

While another was not very interested in the singer’s new relationship, but in new music. “I hope Dua Lipa is really dating this Trevor because either way, if it works out, she’s happy and if it doesn’t, we’ll have really good songs.”