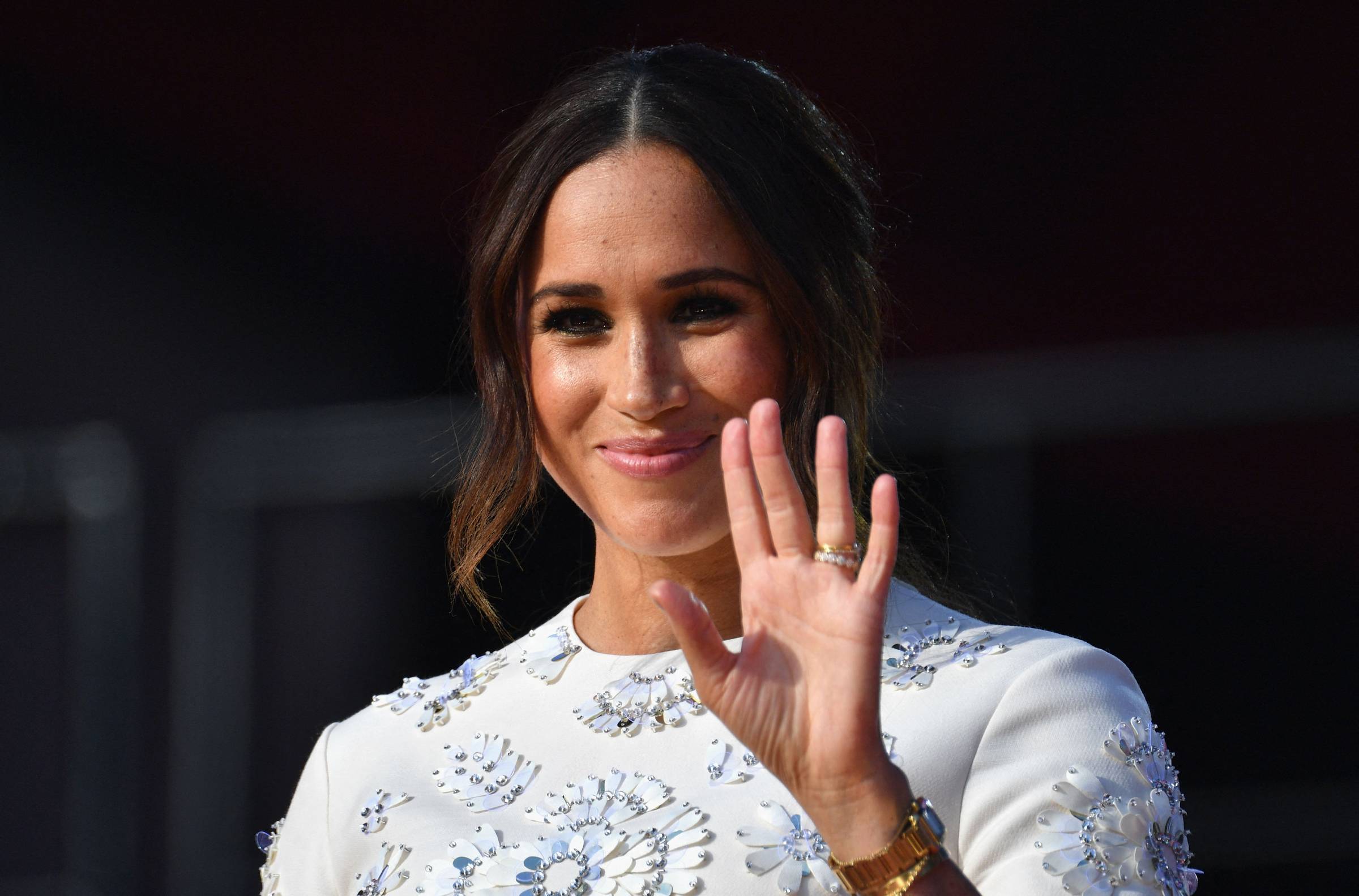 The relationship between Meghan Markle and “Vanity Fair” is not the most peaceful. The Duchess of Sussex was hurt – more than that: the exact term would be “furious” – at the magazine in 2017, when she posed for the cover of the October issue of that year.

The reason that made her so angry is the title of the report that introduced her to readers, in a long text about the relationship of the American actress with Prince Harry. Underneath her photo, the title: “She’s Just Wild About Harry”.

“I’m Just Wild About Harry” is a blackface performance by Judy Garland and Mickey Rooney in the 1939 film “Babes in Arms”. Actors sang and danced to the song of the same name with bodies and faces painted black – the usage Make-up intended to caricature and stereotype people of color and other racial minorities is considered racist and offensive behavior.

That’s why Meghan felt betrayed and attacked by the magazine, says author Valentine Low in an excerpt from the book “Courtiers: The Hidden Power Behind the Crown”. According to the New York Post, Harry and Megan saw racial motivation in the title and even tried to get the magazine to modify it in its digital version (print was already on newsstands).

Markle, at first, would have been “ecstatic” to be on the cover of the magazine and saw in the report the opportunity to publicize the 100th episode of “Suits”, the series she was filming in Toronto, where the interview took place. When she saw the end result, she was outraged, states Low in her book.

Facebook
Twitter
Pinterest
WhatsApp
Previous article
Erdogan insists on challenges: We know who unleashed Greece on us after 100 years
Next article
Cameron Diaz: Why she left Hollywood and makes a strong “come back” in her fifties