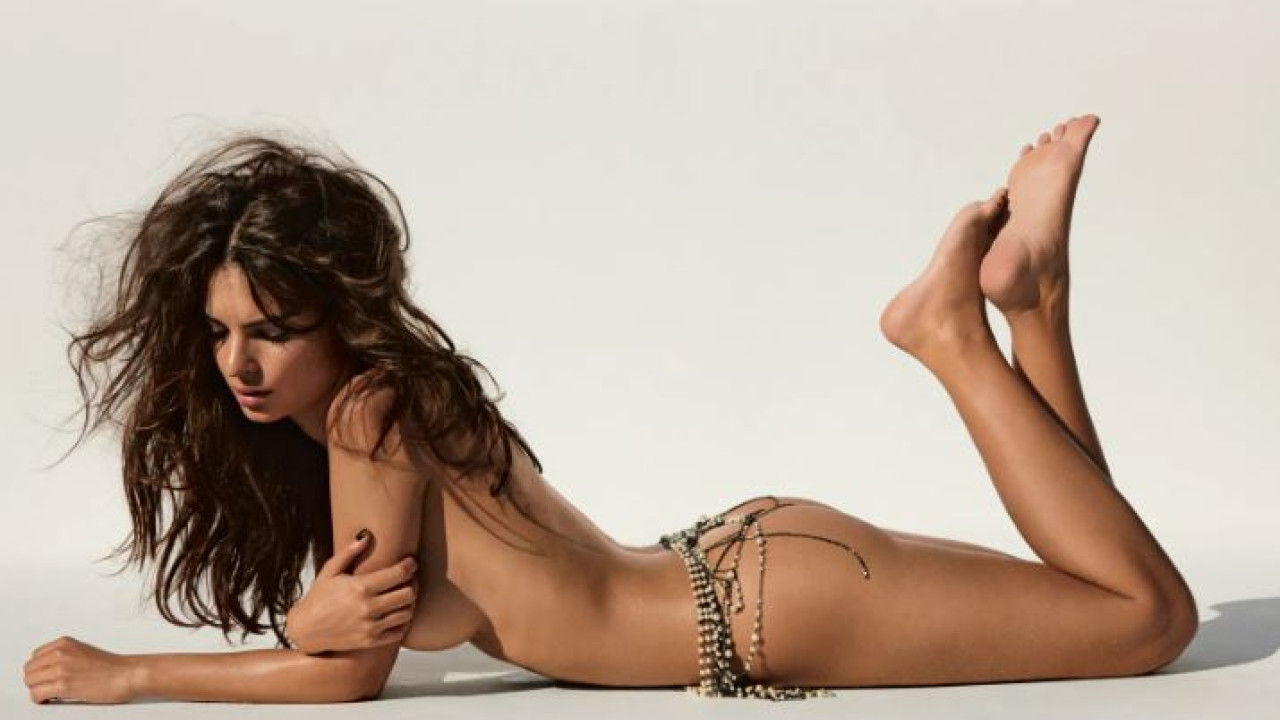 The well-known model also gave her opinion on parenting issues

It is known that the famous model, Emily Ratajkowskiis particularly active on social media and shares daily moments from her personal life with her online friends or her thoughts.

So, this time Emily spoke publicly at TikTok for his movement #MeToo and the experiences, primarily, shared by victims who have suffered sexual harassment or any type of inappropriate behavior.

Specifically, in the video Emily questions whether men in particular have learned the right things — or anything — from women who speak out about sexual assault and misconduct.

“#MeToo hasn’t changed anything in the world,” she said. “The culture of abandonment has not changed things. All we have now are men who fear the consequences.”

Emily went on to explain how she approaches parenting issues and what her perspective is.

“As a parent, I can tell you that it’s one thing to teach your child not to hit other kids and another to teach him not to hit them, because there will be some punishment. Kids have empathy and understand that hitting other kids is not cool, because they’re going to hurt those kids and they don’t want to hurt other kids.”

Elsewhere, Emily went on to say that in a “post-#MeToo world,” she believes there are “a lot of kids left who are afraid of getting caught. I think they are just afraid of the consequences of their actions. In fact, they do not fundamentally understand why they need to change their actions. So this is not progress,” she added.