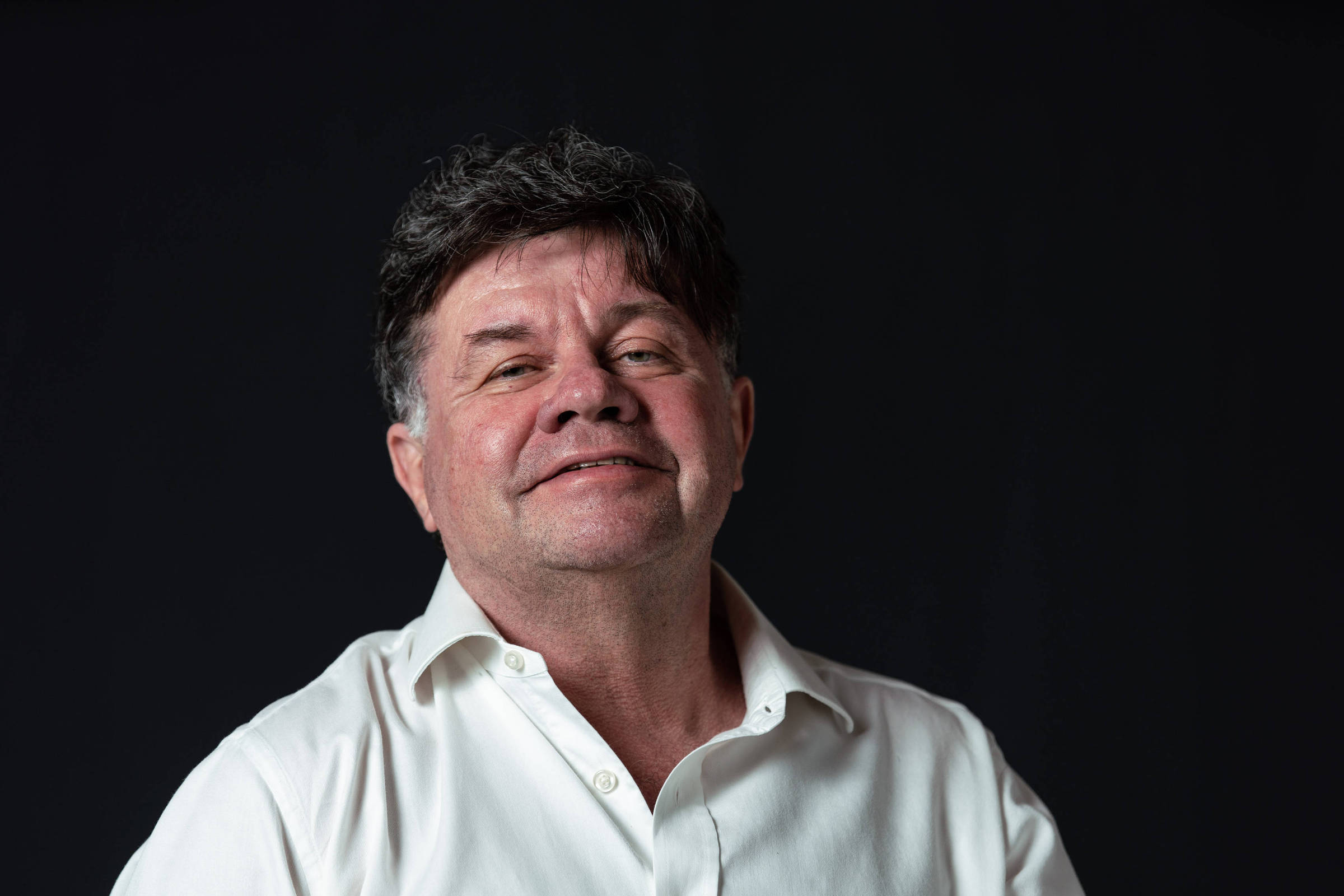 Comedian Marcelo Madureira, 64, declared his vote for presidential candidate Luiz Inácio Lula da Silva (PT). His photo with the PT was shared this Monday (10) on the official account of the candidate who wrote in the caption: “Broad front for democracy and against Bolsonaro with Marcelo Madureira”.

Madureira published Sunday (9) on his Twitter profile that he has already criticized the PT, but will vote for Lula in the second round. “Although, yes, I have already criticized the PT, today it is necessary to join forces so that the government [Jair] Bolsonaro does not remain in 2023,” he wrote. “Precisely for this reason and for defending democracy, I will vote for Lula in this second round.”

Netizens commented on the social network Twitter that they were surprised by the comedian’s support for Lula. “Boy, this one took me by surprise! I never imagined Marcelo Madureira supporting Lula”, commented an internet user. “For three seconds I thought it was a montage! Unbelievable, this guy cursed Lula and PT every day for the last fifteen years!” wrote another user of the social network.

Other Twitter users criticized Madureira’s support for PT and some said they would stop following the comedian on social media. “After all the accusations you made to Lula, it’s immoral to read that you’re going to vote for this. Regretful end of your career, one day you were respected,” commented a woman on social media.

In 2019, the comedian was expelled from a sound car after criticizing President Jair Bolsonaro (PL). Madureira was speaking during a protest against the project that toughens punishments for situations of abuse of authority, in Copacabana, south of Rio de Janeiro.

He complained about an alleged agreement with STF minister Gilmar Mendes to paralyze Lava Jato.

“I’m not afraid of booing. I voted for Bolsonaro and I will criticize whenever necessary,” he said in a speech. “How to justify an alliance between Jair Bolsonaro and Gilmar Mendes to end Operation Lava Jato? This is what is happening.”

The speech was interrupted by shouts of “outside” and “come down from there”. The comedian was escorted by the Military Police until he got into a taxi.