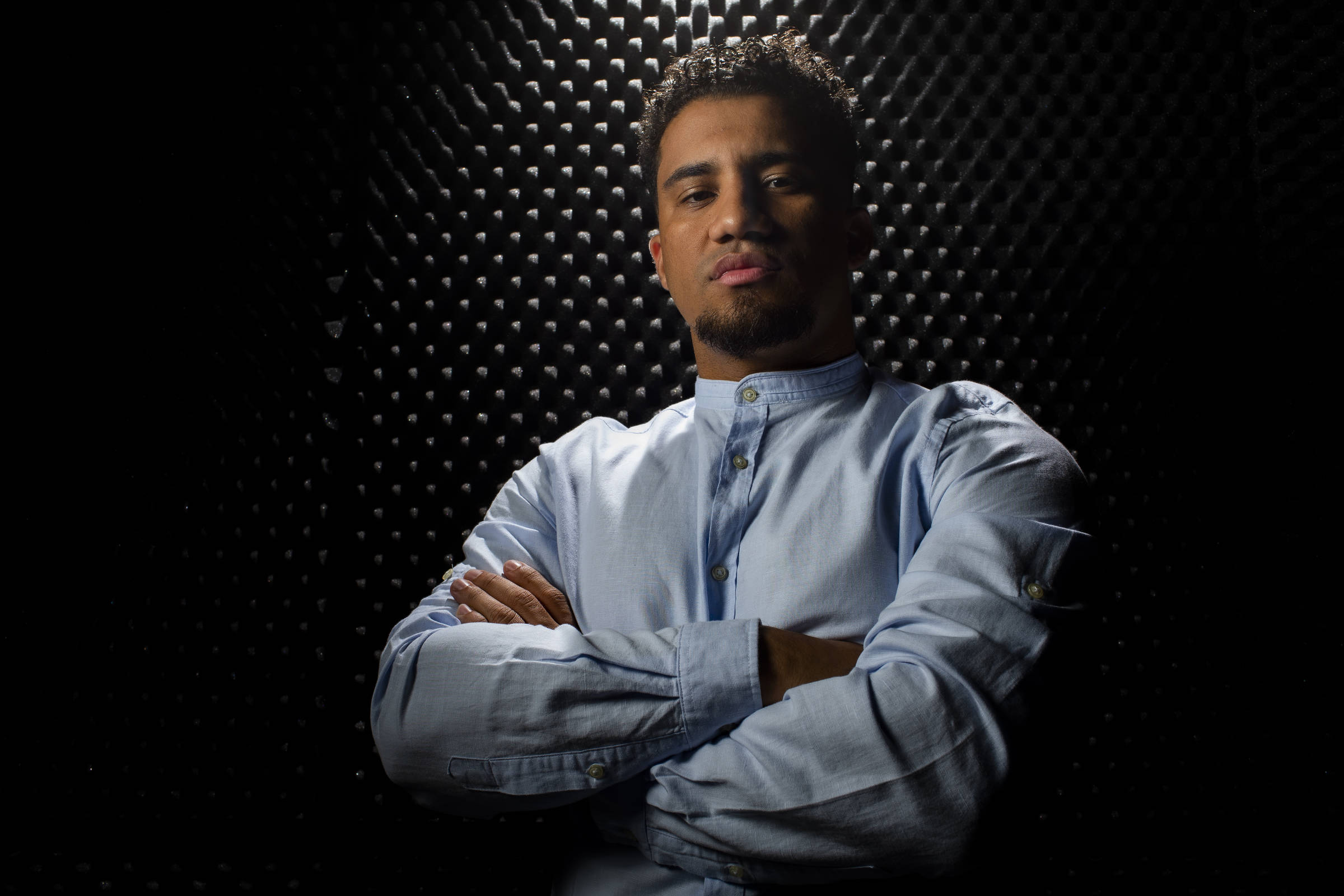 Owner of the largest funk production company in the country and used to opening the doors of music to those who live in the community, director, music producer and entrepreneur Konrad Dantas, KondZilla, 34, rejects the idea of ​​running for political office. For him, it is more valuable to be a transforming agent in the daily lives of young people on the periphery than to have any affiliation.

“Party politics only help for four years. And we, as a private initiative, have the duty of citizens to participate in the construction of a better country for life. We end up acquiring baggage without getting involved with parties”, he says, who launched names like Kevinho and Kekel. “It is more interesting to have a dialogue with the public manager who is in power”.

And it’s thinking about giving more visibility and opportunity to those who came from the favelas — like him, who grew up in the Santo Antônio favela, in Guarujá — that the producer launched this Monday (9) the first season of the documentary series “Funkbol”, on Paramount+. In five episodes, the project aims to show the connections between the world of funk and the ball.

“In the funk universe, I was able to help observe and build our talents. But in football I was always a wooden leg, I played just to fit in, I never had the ability”, laughs the businessman and producer, who idealized and created success “Tuning” (Netflix). “I imagine myself as a referee who does not act, but is present in that universe”, he adds.

“Funkbol” collects testimonials and traces similarities between the trajectories of renowned names in the two areas. The MCs Guimê, Hariel, Kekel, Livinho and Poze do Rodo, and the players Gabigol, Rodrygo, Antony and Guilherme Arana are part of the project. Over the course of the episodes, audiences learn more about each character’s origin and understand how they got to where they are today.

“It’s very incredible to see how similar the paths traced between these two centers are. The challenges at the beginning of their careers and after stardom, even the lifestyle (lifestyle), is all similar. The connections of these two national passions are interesting “, reinforces the programming vice president, Natália Julião, who, along with Kond, says she hopes that a second season will come soon.

For him, who owns the seventh largest music production company in the world, with more than 66 million subscribers, “funk and football are community cries and paths for young people to ignite socially.” “It was like that for me, I believed that music would transform my life and today I can live from my dream, although I don’t need to be in front of the camera with a microphone in hand.”