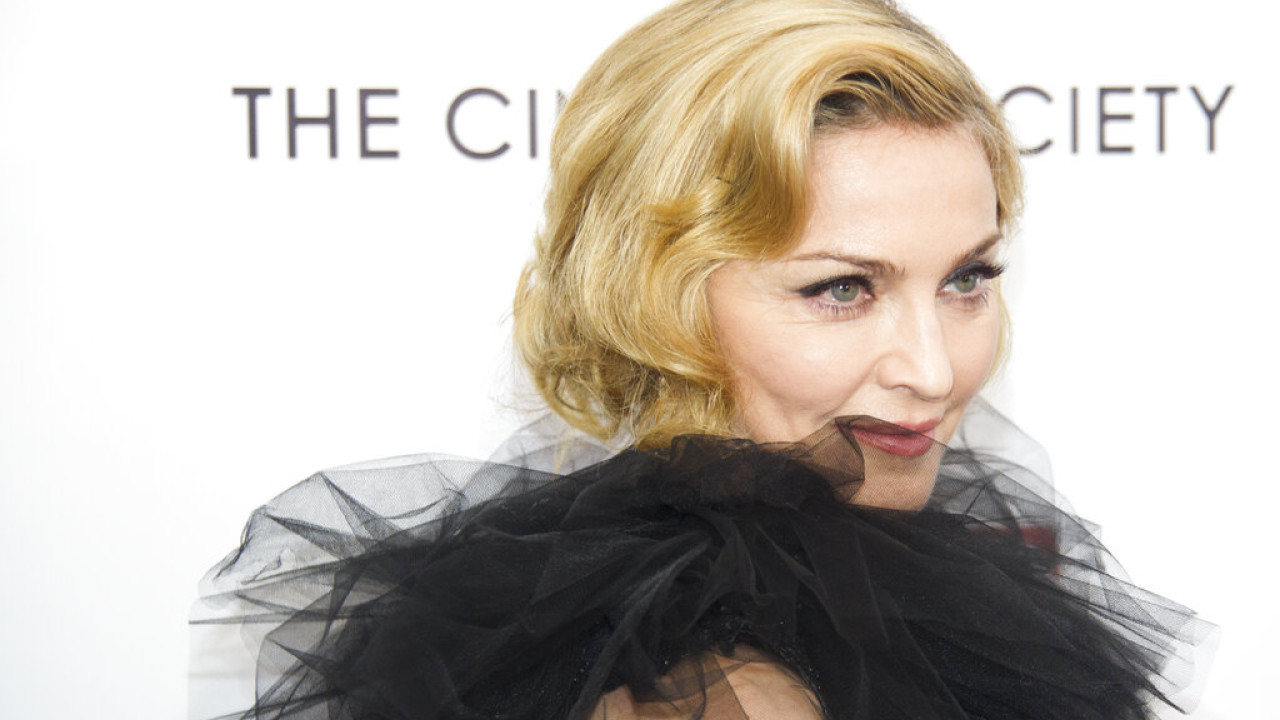 Madonna: Everything… in the open – She came out on Tik Tok with a lace corset and fishnet tights (video)

The singer wanted to surprise her fans, some of whom adored her and others, probably, were not thrilled

64-year-old Madonna is never bored. The “queen of pop” made a new appearance on Tik Tok and didn’t leave much to our… imagination. Madonna appeared in a sheer lace corset bra and fishnet tights.

The singer wanted to surprise her fans, some of whom adored her and others, probably, were not thrilled. In fact, there were some who described this appearance as obscene.

Madonna dances and sensually touches her body before showing fans her middle finger. The famous singer completed her look with white-framed sunglasses and diamond chains and Cuban link bracelets.

A large white bathtub was visible behind her, as well as a metal fan, artwork and flowers. Her 2.9 million fans were certainly happy with the free show, with one writing: “When I grow up I want to be like Madonna.”

Earlier in the week the pop star showed off her wild side as she flirted with Post Malone at his highly anticipated concert in New York. Madonna recently caused a social media frenzy when she referred to herself as “gay” in another TikTok video.

Facebook
Twitter
Pinterest
WhatsApp
Previous article
Dendias: Additional risks in the Mediterranean from the Turkish-Libyan memorandum
Next article
Podoliak asked for the expulsion of Russia from the G20 after the attacks in Kyiv