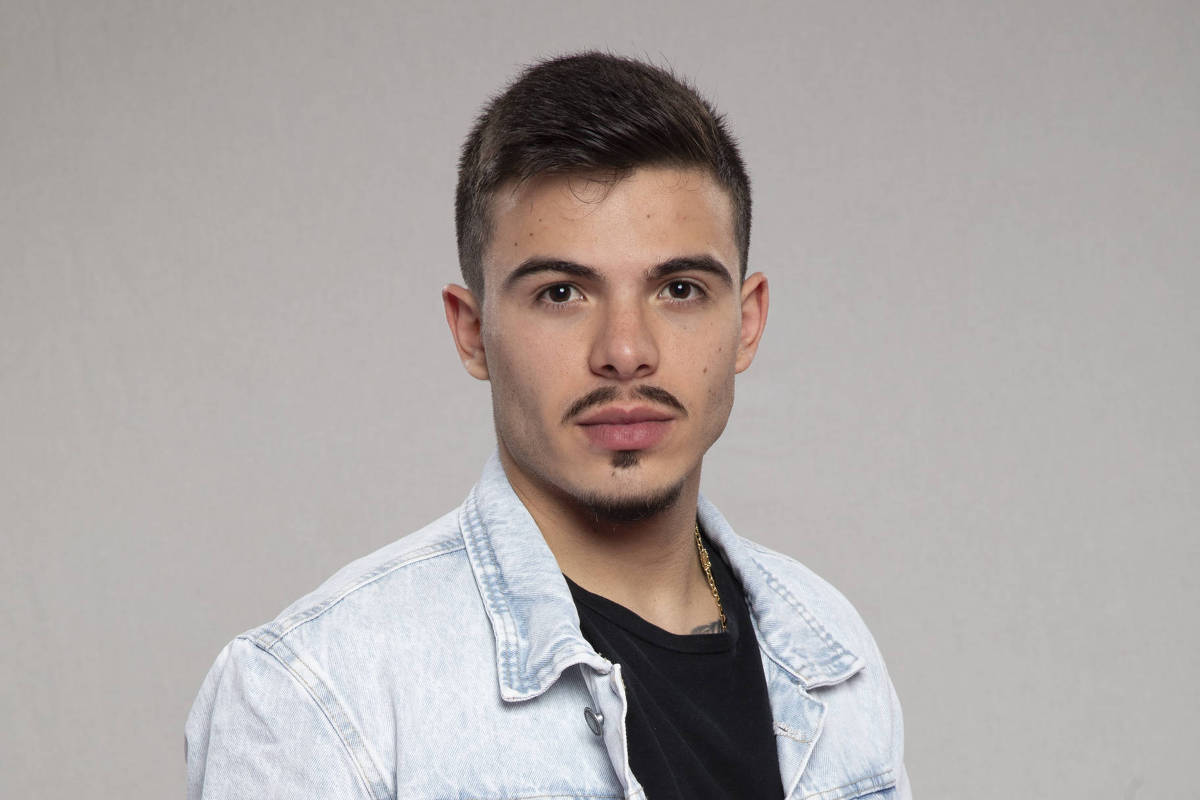 The dawn of this Monday (17) was tense in A Fazenda 14 (Record). An alleged suicide attempt inside the headquarters scared the confined and those who watched the program. Cameras were turned off for an hour.

In videos that circulate on social networks, it is possible to see the moment when Deolane Bezerra mocks Thomaz Costa for allegedly trying to take his own life in his bedroom.

In disbelief, some pedestrians went towards the boy, but the images were closed on PlayPlus. Ruivinha helped the confined to calm down after he revealed that anxiety leaves him out of his element.

In yet another video that circulates on the internet, Thomaz talks to some confinement colleagues and opens the game about what goes through his head.

Through social media, account administrators of some of the participants such as Shayan and Deborah Albuquerque sent their support to Thomaz. Those who manage the competitor’s own account stated that they did not know more information and that they were waiting for a position from the broadcaster. Hours later, the cameras were restored, and the pedestrian was apparently calmer.

Sought, Record took a position on the case and called the alleged attempt and suicide “speculation” on the part of pedestrians.

According to a note, on Sunday night (16), participant Thomaz Costa felt bad because of emotional stress. He resorted to the first-aid box that is available to pedestrians to self-medicate.

“Promptly attended by the medical team, it was found that his health was stable and he was doing well. After the service, Thomaz decided to return to the game. He is being cared for and monitored by a multidisciplinary team”, he says.