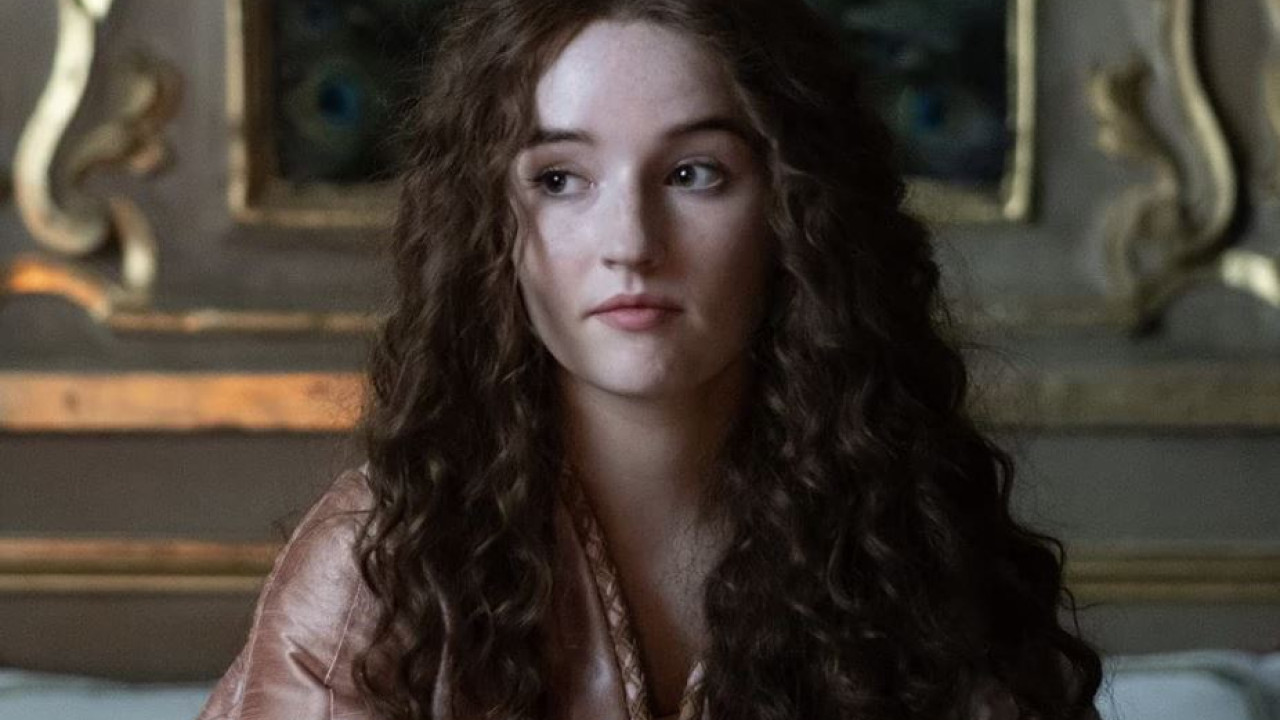 Starring in the title role is Kaitlyn Dever, who we got to know better through the movie ‘Booksmart’

You know the story of Romeo and Juliet by William Shakespeare very well by now. It is a story that has been told a thousand times with many film and television adaptations.

This year, the new series is added to this ever-growing list “Rosaline”starring in the title role Kaitlyn Deverwhich we got to know better through the movie “Booksmart”.

In the new “Rosaline” series, Romeo’s ex has the first voice

For years Rosaline’s story remained in the background so that the love story between Romeo and Juliet could shine. But this time it was Rosaline’s turn to shine. It is about Romeo’s “former”, the young woman to whom Romeo had promised everything we hear him promise to Juliet. But she knows both of them very well, so she doesn’t fall into his trap. But he tries to overcome him, wanting to open Juliet’s eyes as well, so that she too can see the situation clearly.

Rosaline sets in motion every possible plan to win back her Romeo and prevent his marriage to Juliet. But her father worries that she will never find a suitable groom before it is too late. So he tries to marry her off to one of Verona’s few bachelors.

From there on, things take a different turn

The new Rosaline series in turn follows a tried and true recipe of modernizing these stories. More recently, we saw Dakota Johnson star as another Fleabag in Persuasion, while Bridgerton is a fresh take on these kinds of stories. So Rosaline, after 10 Things I Hate About You, might just become the next favorite rom-com we’ll be talking about for years.