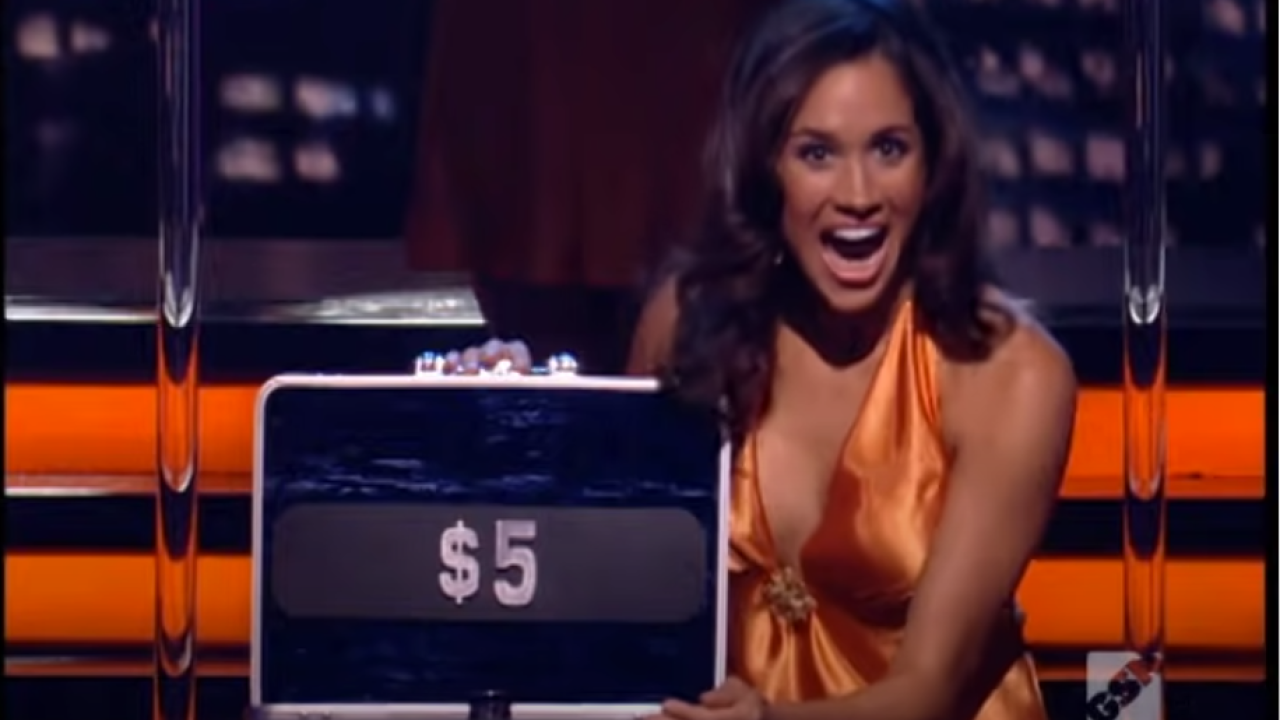 As she mentioned in her latest podcast on Spotify, she is grateful for the job but felt like she was being treated like a “bimbo”

One of the girls on the game show “Deal or No Deal” she was for some time in the past the current Duchess of Sussex, Meghan Markle while trying to establish herself in the field of acting.

As she revealed in her latest Spotify podcast with Paris Hilton, “Breaking Down the Bimbo,” she’s grateful for the job at a time when she was struggling to make it as an actress and “pay the bills” — but she felt like she says she was valued only for “beauty and not brains” and was treated like a “bimbo”. In fact, she felt that she was being “objectified”.

“I was really grateful as an actor that I auditioned and got the job. He could pay my bills. I had an income, I was a member of the Union, I had health insurance, it was great,” he said.

Meghan Markle appeared in 34 episodes of “Deal or No Deal” of NBC in 2006-2007 and left mid-season. She first stood behind briefcase number 11 for two episodes before moving to number 24. This was before her breakthrough role as Rachel on “Suits” which was also the show that made her famous.

She noted, however, that she didn’t like “how it made me feeli.e. not smart”. “I ended up leaving the show. I was much more than what was being objectified on stage. I didn’t like feeling like I was being forced to be all dressed up. And little substance. And that’s how I felt at the time when I was being relegated to the word bimbo,” she said.

She herself wants her daughter Lilibet to be valued first for her mind, not for her beauty or body.

“I want our daughter to aspire to reach higher. Yes, I want my Lily to want to be educated and to want to be smart and to be proud of those things,” Meghan Markle said.

Facebook
Twitter
Pinterest
WhatsApp
Previous article
Berlusconi’s birthday, Putin and 20 bottles of vodka
Next article
Russia: The situation on the Ukrainian fronts is “tense” – Cities in the Kherson region are being evacuated