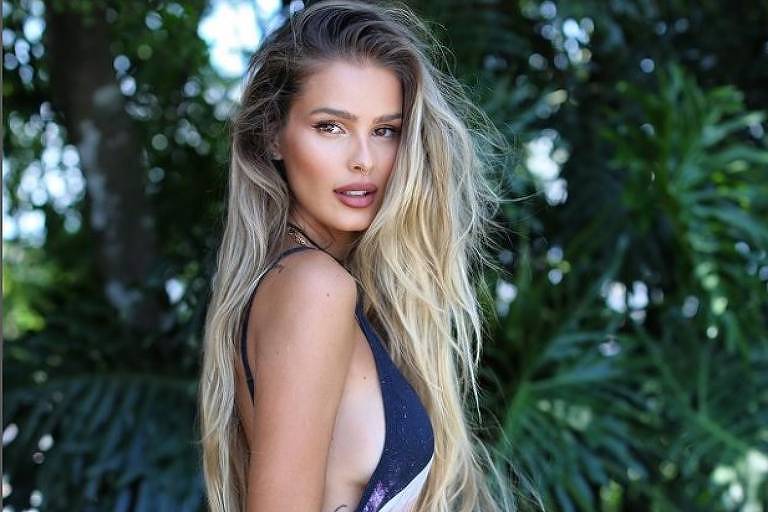 Yasmin Brunet rejects accusation of involvement in trafficking in women

Yasmin Brunet used social media to counter allegations of kidnapping and human trafficking. A model named Leticia Maia, who was allegedly kidnapped and held in captivity for more than two years in the United States, named Luiza Brunet’s daughter as one of the leaders of the kidnapping and prostitution scheme abroad.

In Instagram Stories on Tuesday (18), Yasmin said that her lawyers in Brazil and the US are taking legal and appropriate measures and asked the responsible authorities to investigate the case. She denied involvement. “I’m not even going to comment further on this case. I got into this story looking to help, but now seeing this mess they’re making, I understand that they’re just looking for attention. serious, it’s not to joke around or gain fame over”, Yasmin began.

The model and influencer continued to draw attention to the seriousness of the accusation. “The more we trivialize, the more these victims become invisible, part of a fictional sense, and this horrible market exists, moving a lot of money over women’s bodies. Human trafficking is not fanfic. It’s a serious and urgent matter”, she said.

Letícia Maia has been making the accusations against Yasmin Brunet through social networks. The young woman even recorded a story in which she declares that she escaped from captivity in the United States commanded by Luiza Brunet’s daughter. This Tuesday (18), she again accused the famous of maintaining an illegal prostitution scheme in the US and said that a friend named Desirrê Freitas is still missing, allegedly kidnapped by the Brazilian.

In another post, Leticia wrote that she had evidence that “the Yasmin and prostitute trafficking scheme that moves millions of dollars in the United States”. She added: “Help us to unmask this hoax. Yasmin is involved in the crimes,” she said.