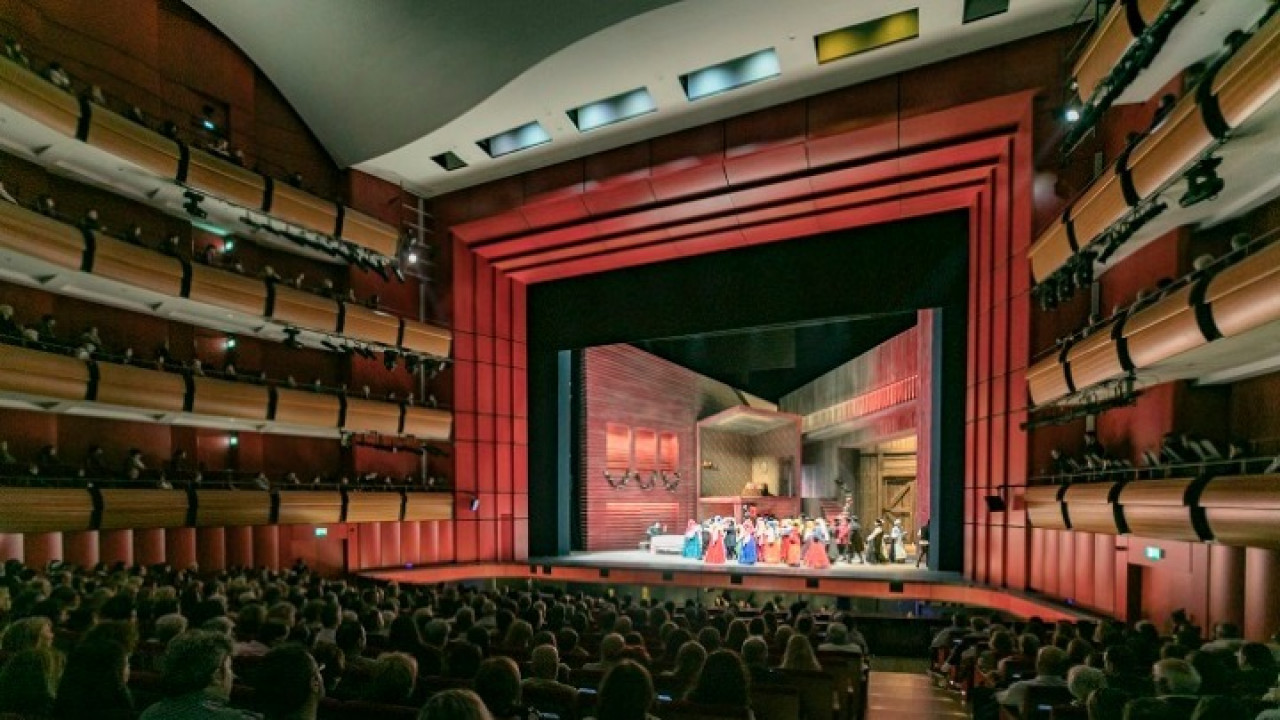 The musical “Silence, the king is listening” by N. Kypourgos returns to the Lyric Alternative Stage

It will be presented at the ELLS Alternative Stage at the Stavros Niarchos Foundation Cultural Center from October 29 to November 13, 2022 for fifteen unique performances.

After the enthusiastic reception by young and old and its extremely successful tour in six cities in Greece, the sparkling musical “Silence, the king listens” by Nikos Kypourgos, one of the most popular works of the modern Greek musical theater, returns to the Alternative Stage of of the National Opera (ELS) to charm the audience with his humor, his poetic vein and his subversive mood.

Inspired by Hans Christian Andersen’s fairy tale “The King’s New Clothes” but also dedicated, unexpectedly, to the memory of the American pioneer John Cage, “Silence, the King Listens” was presented for the first time in 1994 at the Athens Concert Hall. It is an ideal introduction to the wonderful world of music for children of all ages and will be presented on the ELLS Alternative Stage at the Stavros Niarchos Foundation Cultural Center from October 29 to November 13, 2022 for fifteen unique performances.

The play, in his libretto Thomas Moschopoulosis presented in his new, inventive direction Thodori Ambazi, known for a series of directorial proposals that inextricably merge the musical with the theatrical element, and is staffed with an extraordinary cast of brilliant lyrical performers and the participation of a five-piece musical ensemble. The subject matter, entertaining performances and extremely direct musical writing make the basic concepts of music directly communicated even to the uninitiated audience, like a game.

“Silence, the King Listens” is not a play written for children. Only after it was completed did some people see in it that it has an additional educational character, which makes it also suitable for children. So, in a way, what I always believed was shown: namely, that between the works for adults and the works for children, the boundaries are not always clear and distinct”, notes the distinguished composer Nikos Kypourgos.