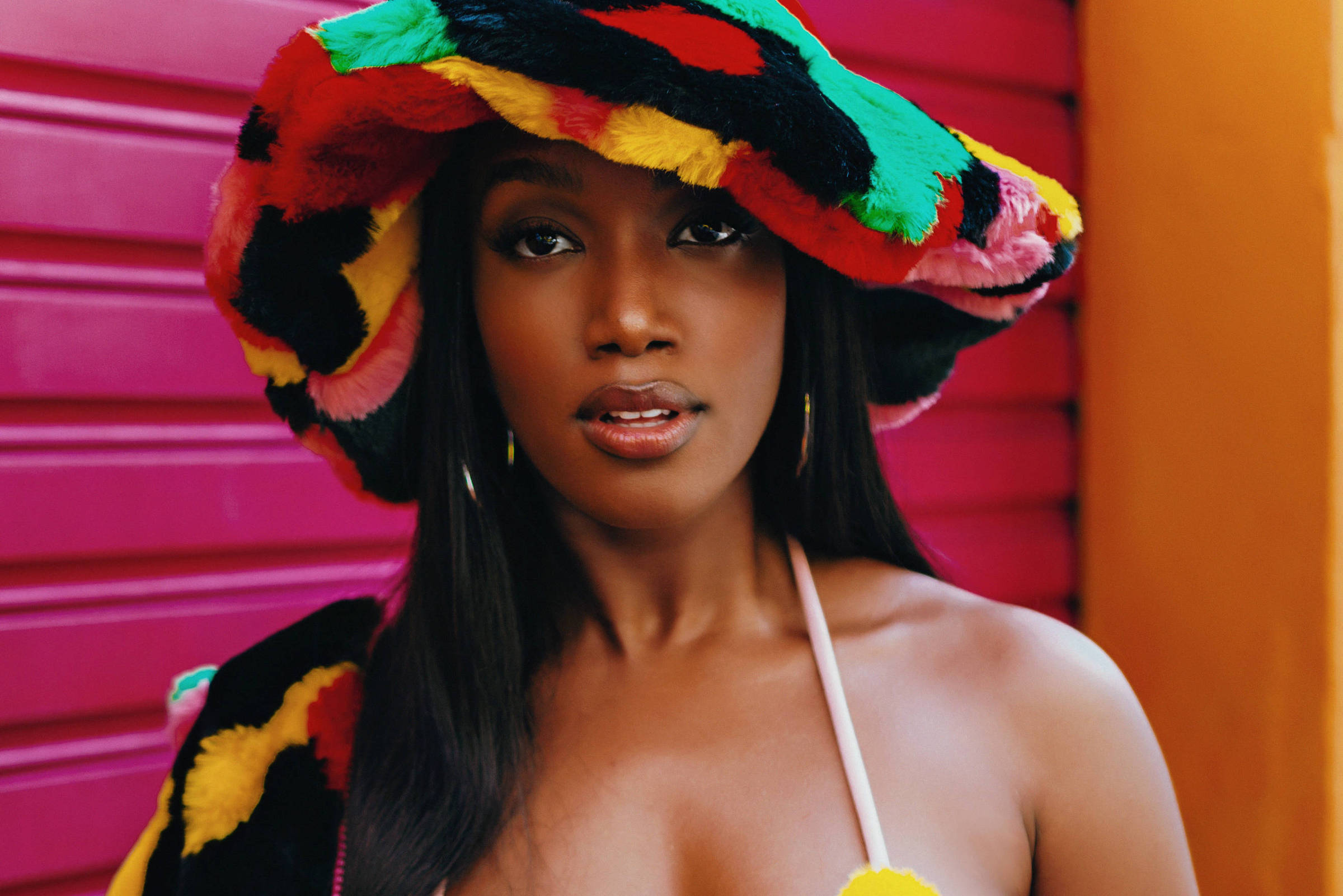 After Giovanna Ewbank, Iza claims that she is also demisexual; understand

The singer Iza, 32, made some revelations about her love and sex life during the podcast Quem Pode, Pod, led by Giovanna Ewbank, 36, and Fernanda Paes Leme, 39, and stated that she is demisexual. The sexual orientation that intrigues some people is the lack of sexual attraction if there is no emotional connection.

“It takes me a long time to want to have sex with someone. I think only if I have some connection with the person. I had sex once and I was like ‘my God, I was violated, invaded’, with that feeling of ‘why did I do that?’. It took me a while to understand that had nothing to do with the boy, but with me. I have to admire a lot to say ‘I’m going to give you, today I want to give you'”, said the singer.

Ewbank had also spoken about demisexuality on the podcast, when he claimed to be too. At the time, she, who has been married for 12 years to Bruno Gagliasso, 40, said that she only had a close relationship with four people. Iza said that she lost her virginity at the age of 21 and also had sex with “very few people”, despite being “very sexual”.

Demisexuality falls on the asexuality spectrum and is different from simply waiting for a deep bond to form before having sex with someone. In fact, it is more like the experience of being asexual until that kind of connection is formed, at which point the sexual attraction will extend to just that person.

Iza announced last week the end of her marriage to music producer Sérgio Santos after almost four years of marriage. “We have a beautiful story of love, complicity and partnership and we are resignifying this relationship as two people who respect and admire each other, but in new ways,” she said.