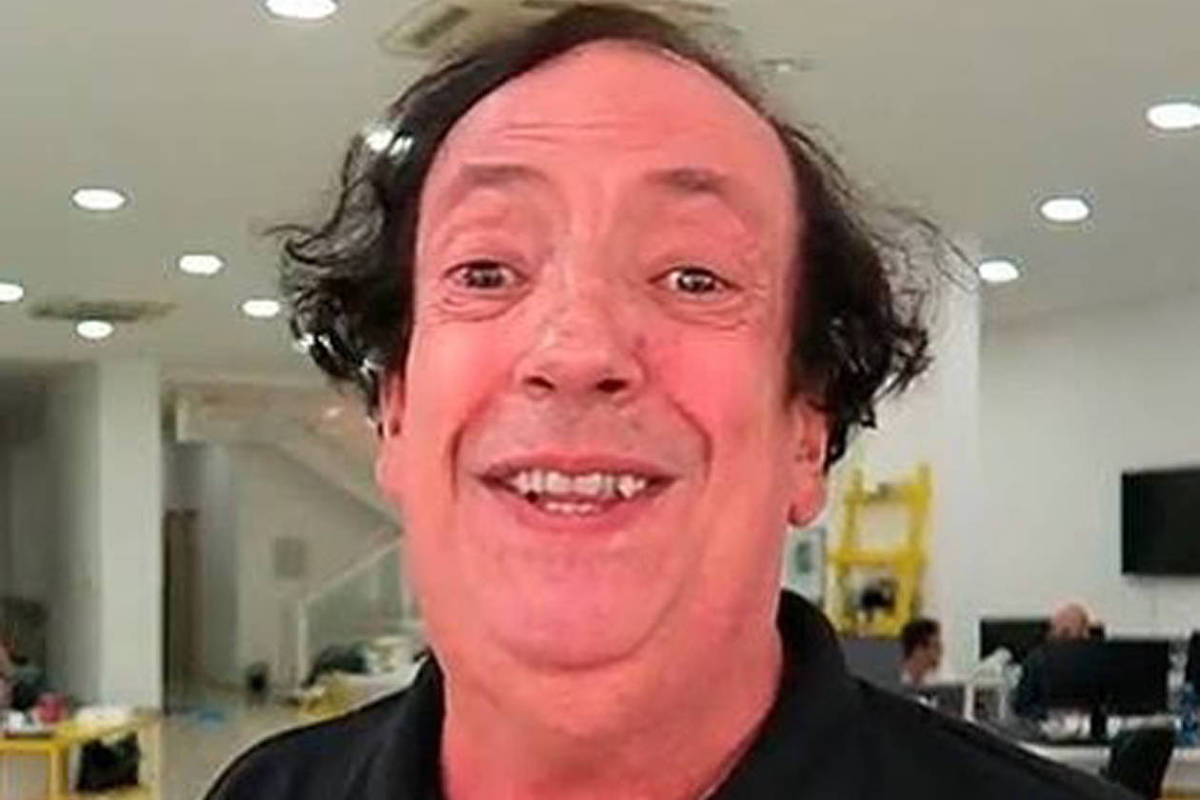 Famous for the role of Beiçola in “A Grande Família” (Globo, 2001-2014), Marcos Oliveira, 66, once again asked fans for financial help on social media. The actor and comedian has been facing health problems that prevent him from working.

“Oh, guys, I know it’s so hard to come here always asking, I know it’s getting boring, but I need to pay the rent at the end of the month, which already includes water, electricity and gas, and the special medicines for my final treatment “, he lamented on social media. “Help me just a little longer.”

The actor hopes to be able to return to work soon. “Now I just need the colostomy bag inside and I’m free to work and I’m going to start chasing it”, he celebrated. “Here comes Marcos Oliveira, surviving the supposed losses!”

Oliveira had already opened a virtual crowdfunding to raise money for the period in which he would be stopped because of surgery. He has raised, so far, just over R$20,000 since March. The initial goal was R$ 50 thousand.

“I’ll have to have an operation to correct a fistula I’ve had for years,” he said at the time. “Meanwhile, I use a colostomy bag, a urinary catheter that, in addition to being uncomfortable, doesn’t allow me to work or make a lot of movements.”

“I want and need to work, but until I can get back and get new jobs, I’ll have to pay my whole life, pay my bills and all that without having any income,” he said. “I wouldn’t like to get to this point, I have a lot of friends who still help me, but the situation in the country and the culture is not at all favorable. I need to pay the bills while I can’t work and offer my art to the public that has always liked mine work. Elderly people in this country have no peace.”

Facebook
Twitter
Pinterest
WhatsApp
Previous article
Scandal in Britain: Dozens of deaths of babies and mothers in maternity hospitals due to lack of care – What a new expert report reveals
Next article
Greece is bidding for the 2029 Deaf Olympics