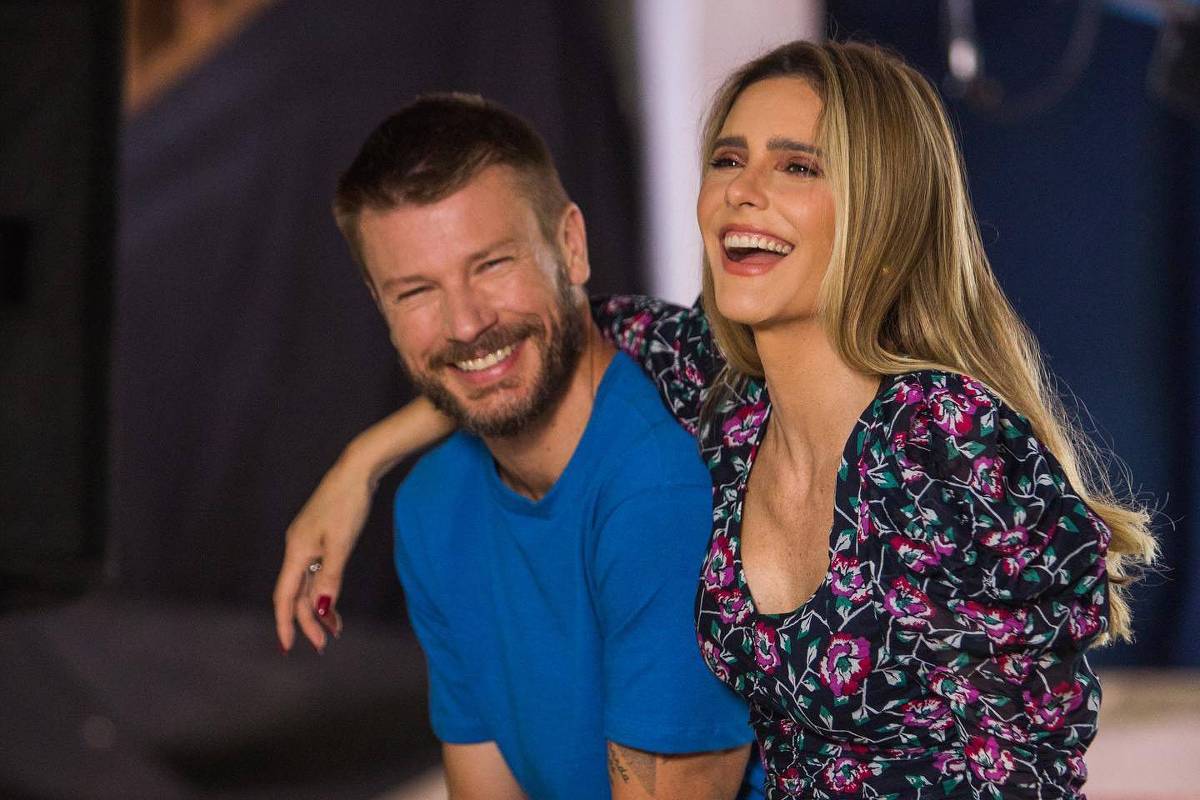 Fernanda Lima, 45, drew attention about a month ago when she publicly revealed that she was so tired that she didn’t feel like having sex with her husband, Rodrigo Hilbert, 42. However, since then, things seem to have gotten better for the couple. .

“It’s been 7 days since my little girl slept through the night (then I’ll explain how), she left the shared bed and gave Rodrigo the chance to come back to our double bed”, he celebrated on social media. “In other words, new life again after 3 years. I’m fresh and having sex again.”

In addition to Maria Manoela, who turns 3 next week, they are parents of twins João and Francisco, 14. The report was made when the presenter was taking stock of the third season of the program Bem Juntinhos, which the couple presents on the paid channel GNT .

“We talk about varied and necessary topics, but one thing caught my attention: the subject that most reverberated on the networks was the fact that I said I was so tired with motherhood and the sleep deprivation resulting from it, that I got to the point of not wanting to move,” he observed.

“Fact, folks: small baby, late puerperium, busy life”, he enumerated. “And I know I’m not alone in this, because I was welcomed by thousands of women. And yes, we need to talk even more about this topic, break taboos and value our real life more. But since it generated so much repercussion, I didn’t want to leave the never-ending story.”