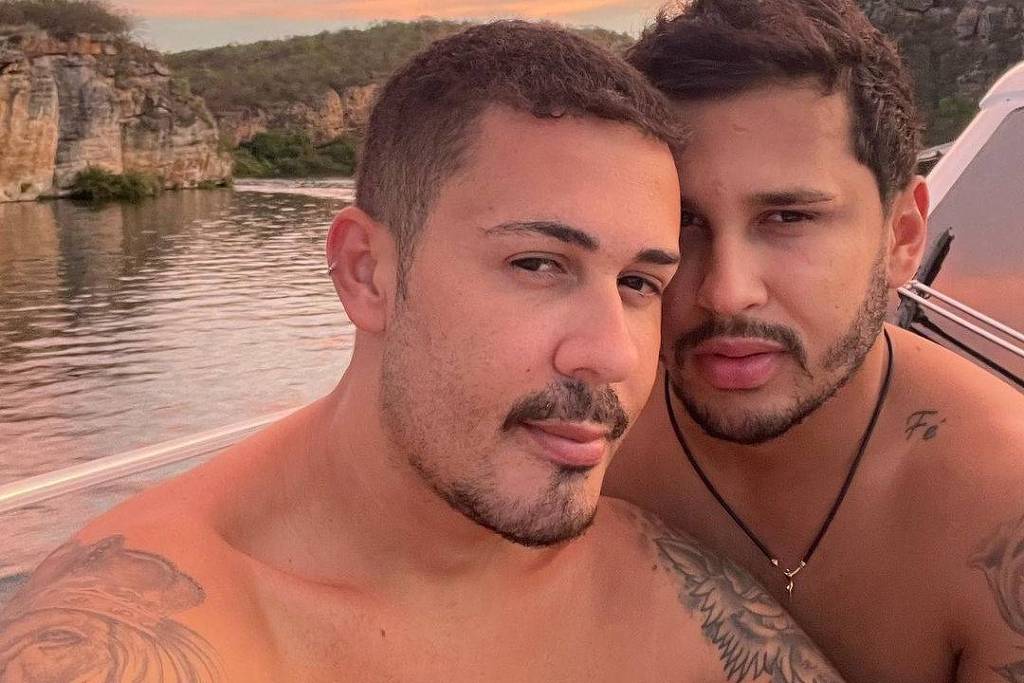 Carlinhos Maia, 31, and Lucas Guimarães, 28, announced this Sunday (23) the end of their 13-year relationship — three of them married. “Out of respect for everyone who cheers and emanates love all this time for our relationship, we communicate that we will follow different paths from now on”, they said.

The statement published on the two social networks states that after so many stories and struggles, “the love that unites us goes beyond being married!”. “We will always be together and admiring each other’s work. Our partnership, complicity and all our history will forever be in our hearts.”

“Our love has turned into brotherhood and I ask for your understanding in this phase of ours”, said the two, adding that they will continue to love each other. “First of all, we are family and at this moment we ask for respect and affection with us and with everything we have lived through until today.”

The couple had been married since May 2019, when they made the union official with a luxurious party on the banks of the São Francisco River, in Canindé de São Francisco (SE). Names such as Anitta, Kevinho, Jojo Toddynho Léo Dias, Simone, Thaynara OG, David Brazil and others participated in the ceremony.

Carlinhos Maia spoke publicly about his sexuality just a few months before the wedding, highlighting the difficulties of coming out as gay, the acceptance of his parents and the beginning of the relationship. According to him, the couple only had sex after years together.

“I’m still a little shy, because I never wanted to turn my relationship into a trade. The love I live is mine and that won’t change. You won’t see kisses, cuddles and hugs here. You’ll see respect here, as always was”, said Carlinhos at the time.