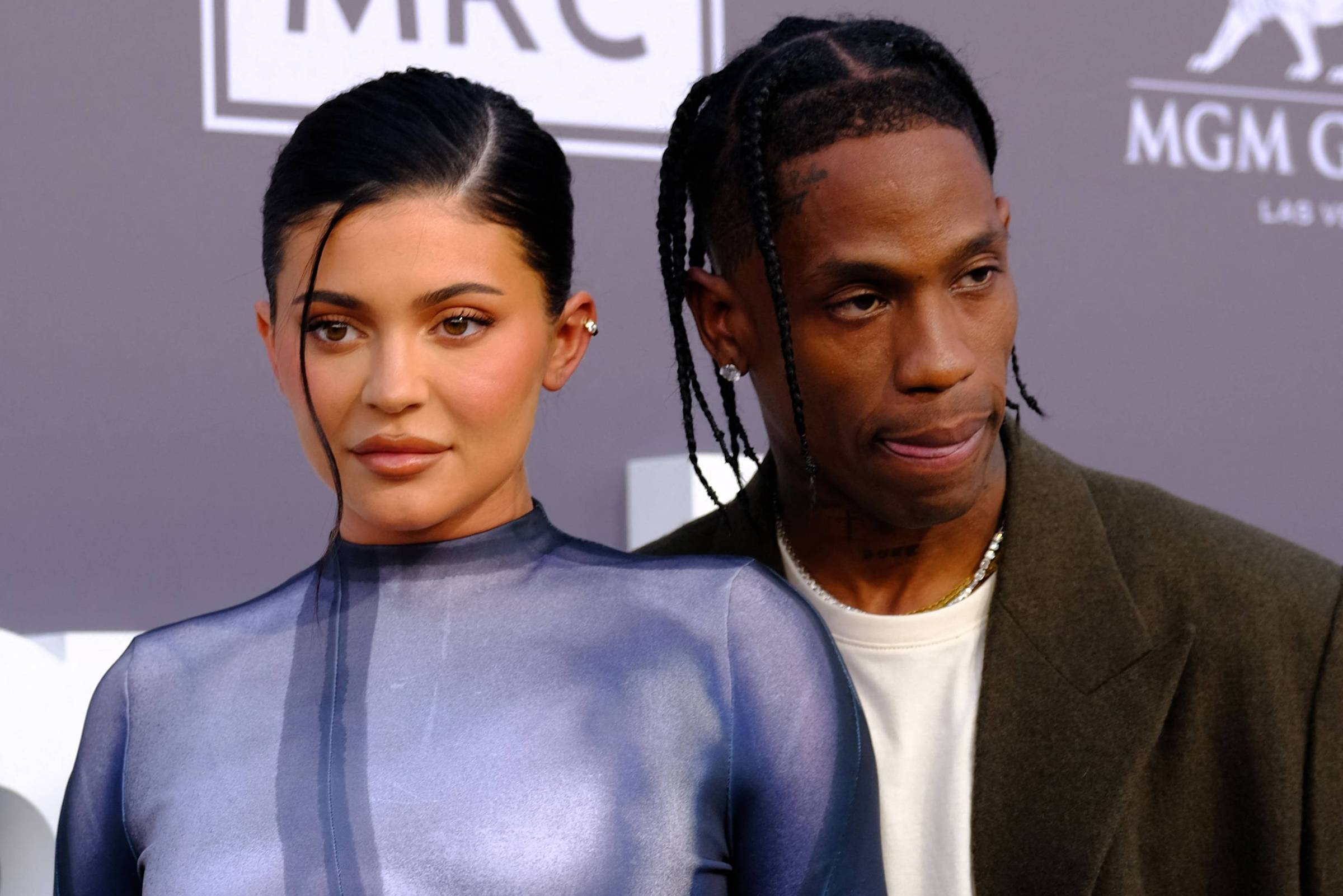 Travis Scott denies that he cheated on Kylie Jenner with a model: ‘I don’t know’

Rapper Travis Scott, 31, denied this Sunday (23) that he cheated on his wife, socialite and businesswoman Kylie Jenner, 25, with model Rojean Kar, according to TMZ. He posted on Instagram stories that he doesn’t even know the woman, who claims to have videos to prove they know each other and have been together several times.

Scott said a lot of weird stuff is going on, like an uninvited person taking pictures on a set that was supposed to be closed while he was directing a video. Rojean responded on social media that she didn’t know he would be on the set of the music video and that she was invited to be there, but didn’t reveal who invited her.

“I’m saying this for the last time. I don’t know this person. I’ve never been with this person,” the rapper wrote. “Please stop the ongoing cyber games and fictional narrative.”

The model was irritated and said that she has evidence that the two dated and added that she was with him on Valentine’s Day. In response, Scott posted a photo of a dinner table on the date saying she wasn’t at that table with him, on February 14th.

Rumors of a possible romance between Travis and Rojean started in 2019 when he and Kylie took a break from their relationship. At this time, there were rumors that an affair with the model would have been the trigger for the couple’s separation. Travis and Kylie are parents of two children.