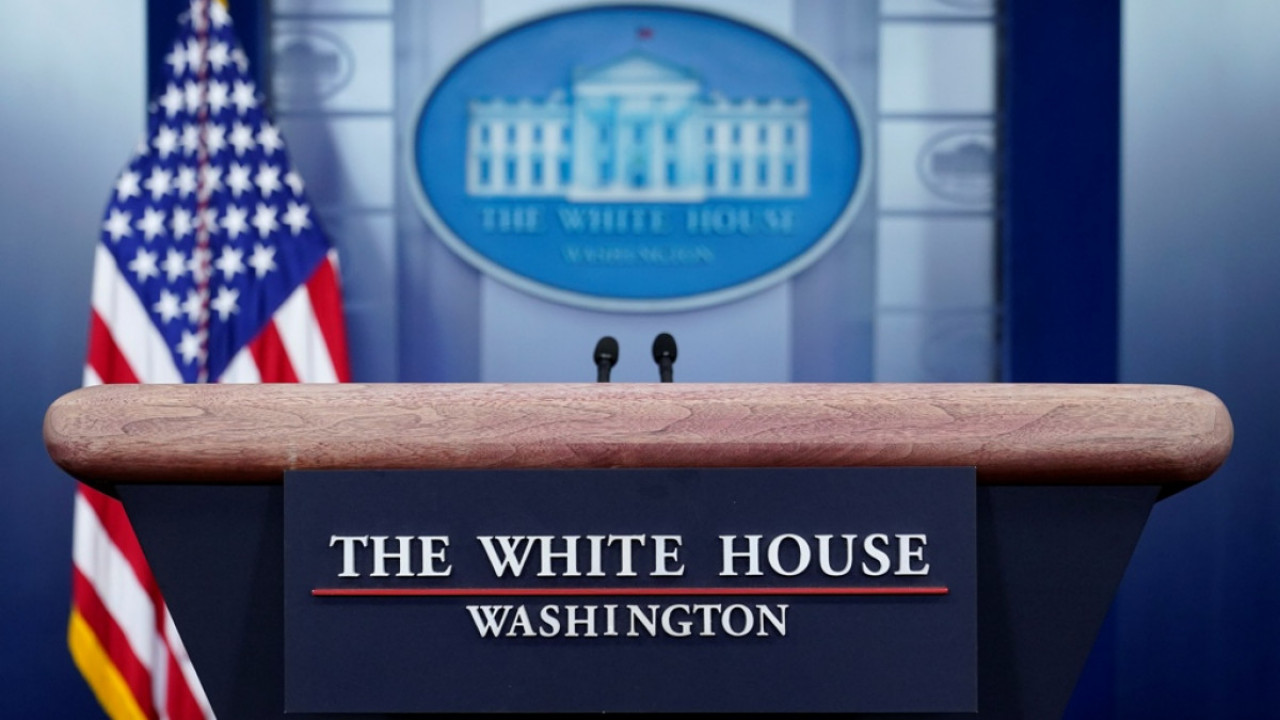 Her claims Moscow that accused Ukraine of preparing to use a “dirty bomb” against Russian forces are “clearly false,” a spokeswoman for the White House National Security Council said.

“The world would be misled to try to use this claim as a pretext for escalation,” warns Adrienne Watson in a statement.

At the same time, the Pentagon announced that the US Secretary of Defense Lloyd Austin told his Russian counterpart Sergei Shoigu during their phone call earlier that he “rejects any pretext for Russian escalation” in Ukraine.

British Defense Minister Ben Wallace took the lead, also rejecting the same allegations made by his Russian counterpart, Sergei Shoigu, in their own telephone conversation.

“The Secretary of Defense rejected these allegations and stressed that they should not be used as a pretext for further escalation,” the British Ministry of Defense said in a statement.

Only the Russia is capable of using nuclear weapons in Europe, Ukrainian President Volodymyr Zelensky said today, rejecting the Russian Defense Minister’s claim of a Ukrainian plan to use a “dirty bomb” in Ukraine.

“If someone can use nuclear weapons in this part of Europe – only one source can be – and this source is the one who ordered Comrade Shoigu to call here and there,” Volodymyr Zelensky said in his evening video message.

The Ukrainian president said that Sergei Shoigu’s “carousel phone call” cleared things up. “…Everyone understands very well. They understand who is the source of all the dirty things imaginable in this war.”

“If Russia calls and says Ukraine is up to something, that means only one thing: Russia has set this up. I believe that now the world must react as hard as possible,” the Ukrainian president said on social media.

If Russia has prepared “a new phase in escalation, it must see now, proactively and before one of its new “dirts” that the world will not accept it.”

Volodymyr Zelensky believes that the Russian threat to use nuclear weapons “and even more so against our country that renounced its nuclear arsenal (…) is a reason both for sanctions and for greater support for Ukraine.”

Earlier the Minister of Foreign Affairs of Ukraine Dmytro Kuleba had warned on Twitter that Russian “dirty bomb” claims were “absurd” and “dangerous”.

“Russian lies about Ukraine supposedly planning to use a ‘dirty bomb’ are both absurd and dangerous. First, Ukraine is a faithful member of the Treaty on the Non-Proliferation of Nuclear Weapons: we neither have “dirty bombs” nor plan to acquire them. Second, Russians often blame others for something they themselves plan, Dmytro Kuleba wrote in his post.

Russian Defense Minister Sergei Shoigu in a whirlwind of phone calls to Washington, Paris, London and Ankara shared with his interlocutors “his concerns related to possible provocations by Ukraine with the use of a ‘dirty bomb'” , according to a statement from his office.

Facebook
Twitter
Pinterest
WhatsApp
Previous article
Olaf Soltz’s visit to Athens is important: Greek-Turkish and armaments on the agenda
Next article
Travis Scott denies that he cheated on Kylie Jenner with a model: ‘I don’t know’