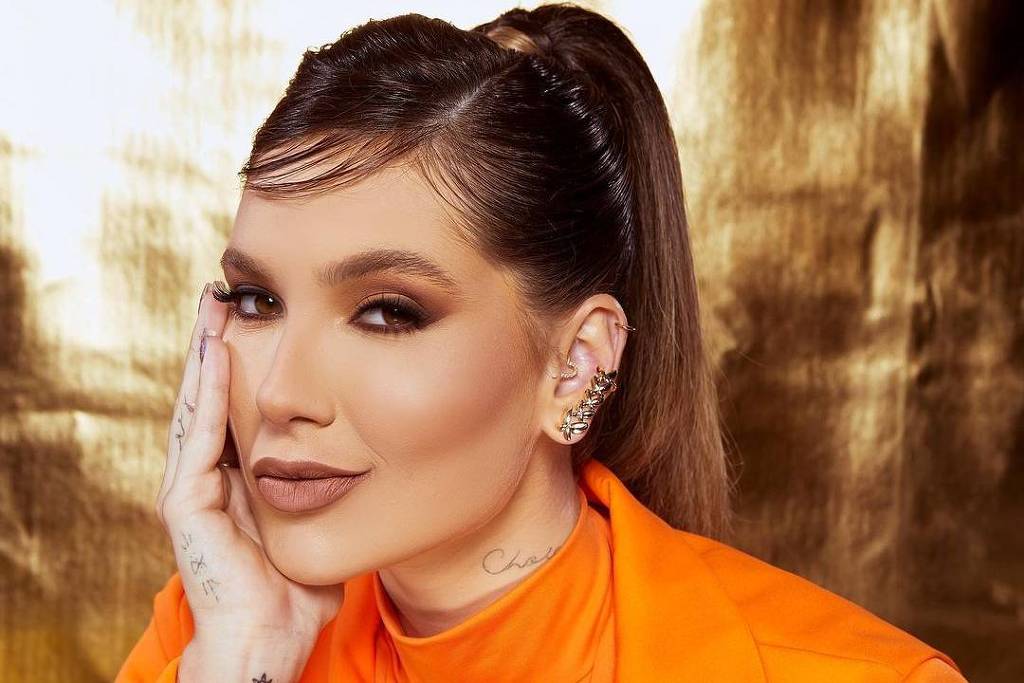 Influencer Virginia Fonseca, 23, is once again involved in a controversy. Hours after giving birth to Maria Flor, she already showed the child and even promoted a brand she created for her and Maria Alice. The alleged attempt to use the baby for engagement angered some followers, and her name was among the most talked about topics.

“I have a very boring opinion about the fact that Virginia is using these daughters to gain engagement, the child didn’t even have 24 hours and she was already rocking her daughter, promoting the sound of Zé Felipe”, commented one.

“Virginia’s life is bizarre. The woman gave birth at 5 am and at 11 am she already had Stories with the girl, she just doesn’t turn off her cell phone”, complained another. “The people playing the dick in Virginia and she’s just worried about the millions falling into her account at all times,” wrote another.

The day after the birth, Virginia announced the new Maria’s Baby line for babies. All income should be used to create them and in the future the idea is that both will take care of the company. Even the new branch was criticized. There were those who made a comparison with the strategy used by Kylie Jenner.

“People saying that Virginia did a great marketing, hi? She literally copied Kylie Jenner’s logo, name and marketing strategy, even the packaging is similar. If Kylie wasn’t Kylie, the process would go fast” , commented a follower.