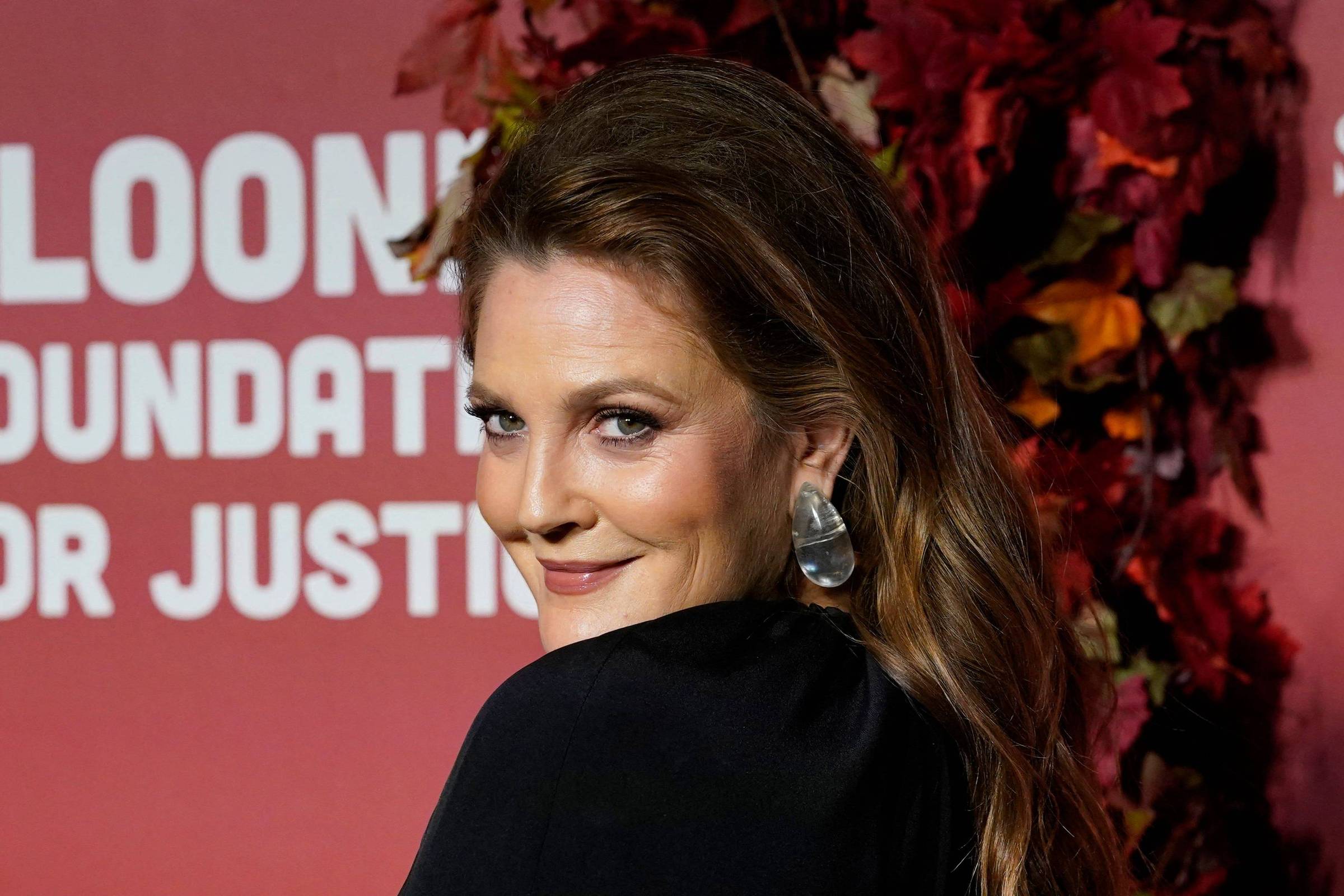 Drew Barrymore looks for new love on a radio show

Drew Barrymore, 47, surprised his fans by agreeing to participate in a game to try to find a boyfriend among some candidates selected by a radio show, “The Howard Stern Show”. It was broadcaster Howard Stern and his wife, Beth, who came up with the idea and were responsible for filtering the suitors. “A lot of guys showed up wanting to date Drew Barrymore,” said the presenter.

Known as the “Game of Love” frame, the attraction is a success and the American actress’ participation in the show comes amid her statements that she has not had an “intimate relationship” since 2016. During the interview in May, Drew gave to understand that he was talking about the lack of sex. She even admitted at the time that she had tried to find a mate on a dating app, but it didn’t work.

The information was published by the British website Daily Mail on Monday (24), and so far four candidates have been selected by the couple of presenters. “She’s looking for love,” Stern announced.

In September, the actress said she could go years without sex on “The Drew Barrymore Show,” in conversation with her co-star Ross Matthews. They were commenting on actor Andrew Garfield’s recent statement that he spent six months in celibacy to prepare to play a priest in the movie ‘Silence’ (2016).

“What’s wrong with me that six months doesn’t seem like a long time (to go without sex)?” Drew asked. “Here’s the headline: Drew can go six months without sex, no big deal,” joked Ross, before the actress responded by saying she could go “years.”

Facebook
Twitter
Pinterest
WhatsApp
Previous article
Did you ask for a loan from Auxílio Brasil and still haven’t received it? see what to do
Next article
Caixa has to return money stolen in a motoboy scam, decides Justice