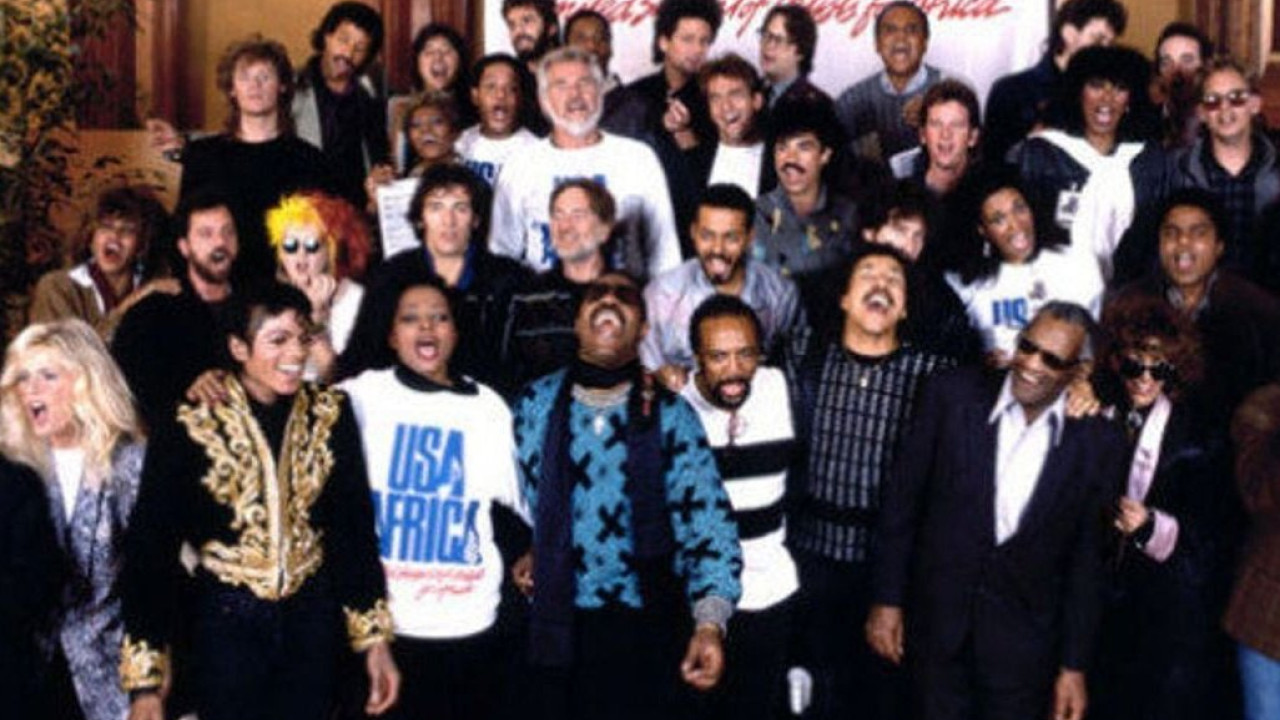 The four pages sold for $156,250, according to the Julien’s Auctions website.

The original sheet music of the song ‘We Are The World’ with messages from global stars has changed hands for a “hot” price, as have other valuable items belonging to the late country singer Kenny Rogers sold at auction.

Clothes, original photos, music trophies and even two cars from the foundation that manages the country legend’s estate went under the hammer along with his original scores for global hit ‘We Are The World’.

The four pages sold for $156,250, according to the Julien’s Auctions website.

The song written in 1985 by Lionel Richie and Michael Jackson and produced by Quincy Jones for the USA For Africa campaign raised more than $50 million for the Africa Relief Fund. Kenny Rogers was one of the many performers of the song.

The scores are special because they bear the signatures of many of the stars, Lionel Richie, Michael Jackson, Billy Joel, Cyndi Lauper, Bruce Springsteen and their personal messages for Rogers.

Born in 1938 in Houston, Texas, singer Kenny Rogers was one of the most successful pop country musicians in the US. He died in Sandy Springs, Georgia in 2020 at the age of 81.

Facebook
Twitter
Pinterest
WhatsApp
Previous article
Intransigence recital from Moscow: “Ukraine has lost the possibility of existence” – Kyiv: The Russians are ready for a tough fight
Next article
Ilia: Works with…”tassels” in Dibri – Over 500 hemp seedlings were uprooted