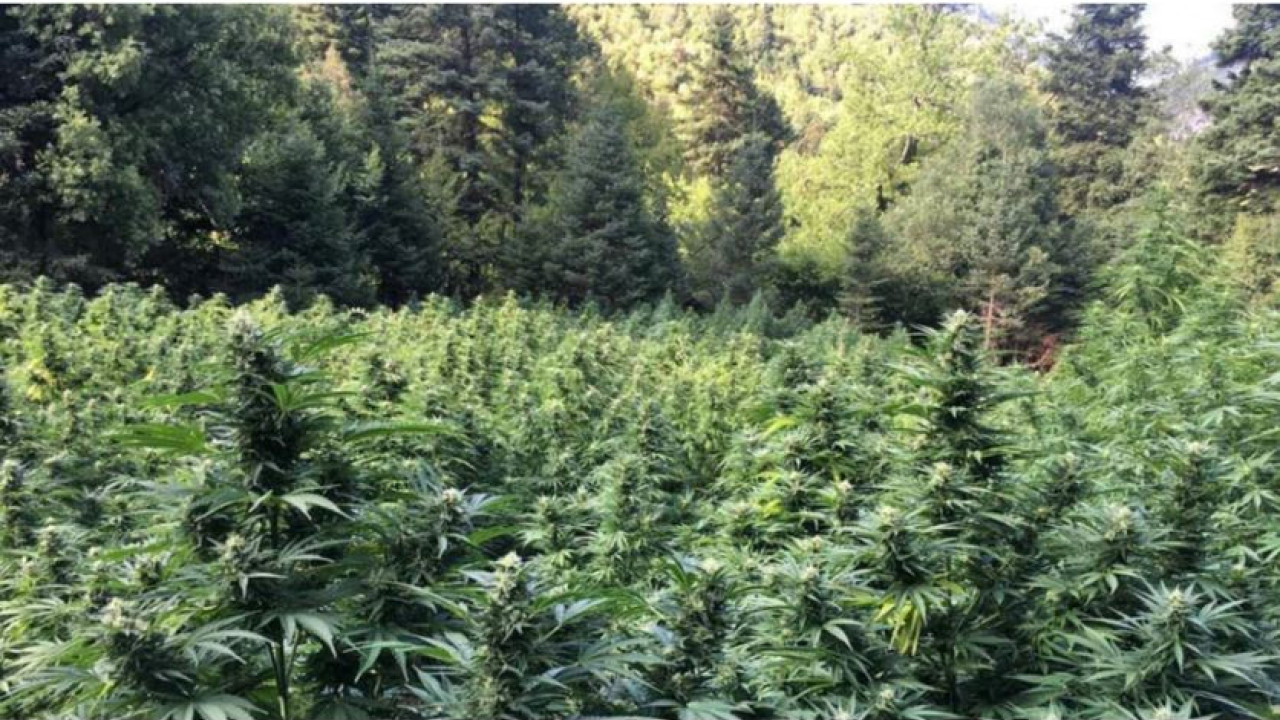 Ilia: Works with…”tassels” in Dibri – Over 500 hemp seedlings were uprooted

The police found 500 Indian hemp seedlings in an inaccessible mountainous area, which they uprooted and then “raised” with a Fire Department helicopter

It was completed late yesterday afternoon eradication at least 500 seedlings of Indian hemp that were found on Monday in a mountainous area of ​​Dibri.

In fact, he was even recruited helicopter of the Fire Department, due to difficult access to the place where the cultivators and traffickers had “set up” the large plantation, with the confiscated seedlings then being transported by trucks by EL.AS men to a safe place.

Yesterday’s business for the Disruption of the drug trafficking and cultivation circuit in Ilia and Attiki, it seems that it is the beginning of the end for this particular criminal group, which seems to have had the “base” of growing cannabis in Dibri and distributing drugs in Attiki.

For this reason, it is estimated that the members of the group also had distinct roles, such as cultivating, harvesting the cannabis and then transporting it to “kavantze” houses in Attica, from where it was channeled to various areas of the Basin.

Except at six o’clock arreststwo of which took place in Ilia, which have become known, and concern four Greeks and two foreigners, the experienced officers of the Sub-Directorate for Narcotics Prosecution of the Attica Security Directorate who are investigating the case, are expected to proceed as part of the preliminary investigation and to remove telephone confidentiality , in order to identify any other members of the ring who have not yet been arrested, including the “brain” of the group.

At the same time, for the identification of other individuals, through genetic material and fingerprints, the seized items found in the plantation will also be checked.

Inside the plantation, where two of the six were arrested, in the area of ​​the Ladonas river, where the coordinated operation of the Narcotics Prosecution Sub-Directorate took place with the assistance of EKAM, in addition to the “forest” with the saplings, they were also identified were confiscated more than 200 kilos of dried hemp bagged and ready to be housed, as well as materials used to “treat” the seedlings, as well as a small dryer for processing the hemp and an irrigation system.