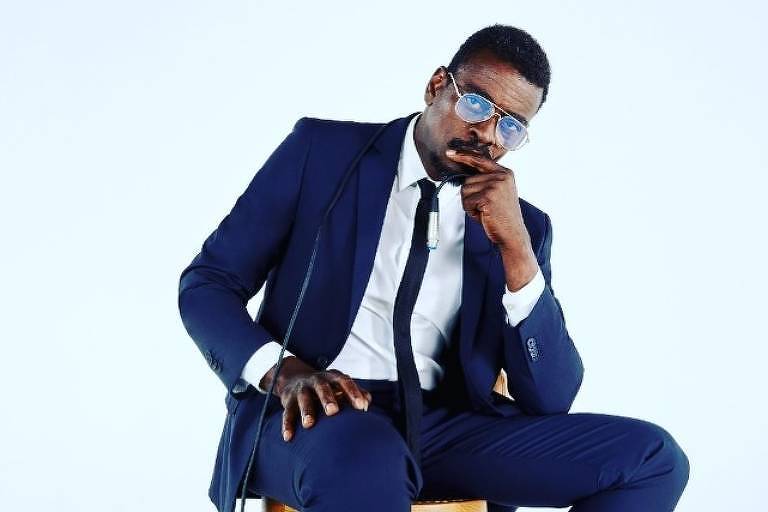 Seu Jorge has already testified in the investigation that investigates the case of racism during a show at Clube Grêmio Naútico União (GNU), in Porto Alegre, on October 14th. The testimony took place by videoconference this Tuesday (25) and delegate Andrea Mattos, from the Police Station for Combating Intolerance, had to wait for the signature of the document to disclose the content of the singer’s statement.

in conversation with F5, the delegate revealed that Seu Jorge said he had not heard the racist offenses because of the return headphones he uses during the shows. But she heard the boos, didn’t understand why, so she decided not to go back on stage for the encore.

According to Andrea Mattos, the singer said that he only knew about the attacks through social networks. “He regretted the episode and revealed that he was sad. But, he was also happy to know that the public bodies are forwarding the process”.

Also according to the delegate, Seu Jorge defended the gauchos and said he always had a lot of affection for the state. “He even regretted the issue of racism in Brazil. He said that it is a difficult situation to deal with even today”, he commented.

Andrea said she doesn’t intend to summon the singer to testify again, but other people will be called. She says she understands that there was racism, but as a police authority, she needs more evidence and information.

“Perhaps the most important thing is to make the investigation very robust so that we can prove the materiality, we can prove that racist offenses occurred and wait for the development in other spheres, especially in the civil area.”

So far the police have heard seven people: four linked to the club or hired by União, and three witnesses. The delegate says that the president of GNU, Paulo Bing, the head of events at the club, the person responsible for the company hired to perform the show and the dressing room assistant said they only heard boos and curses.

However, the offenses would be linked to a sign made by the singer indicating support for one of the candidates for president of the Republic. Of the witnesses heard, two still claimed to have heard sounds of people imitating monkeys, only one of them saying that he heard the word “black”. Two other subpoenaed witnesses will be heard next week.