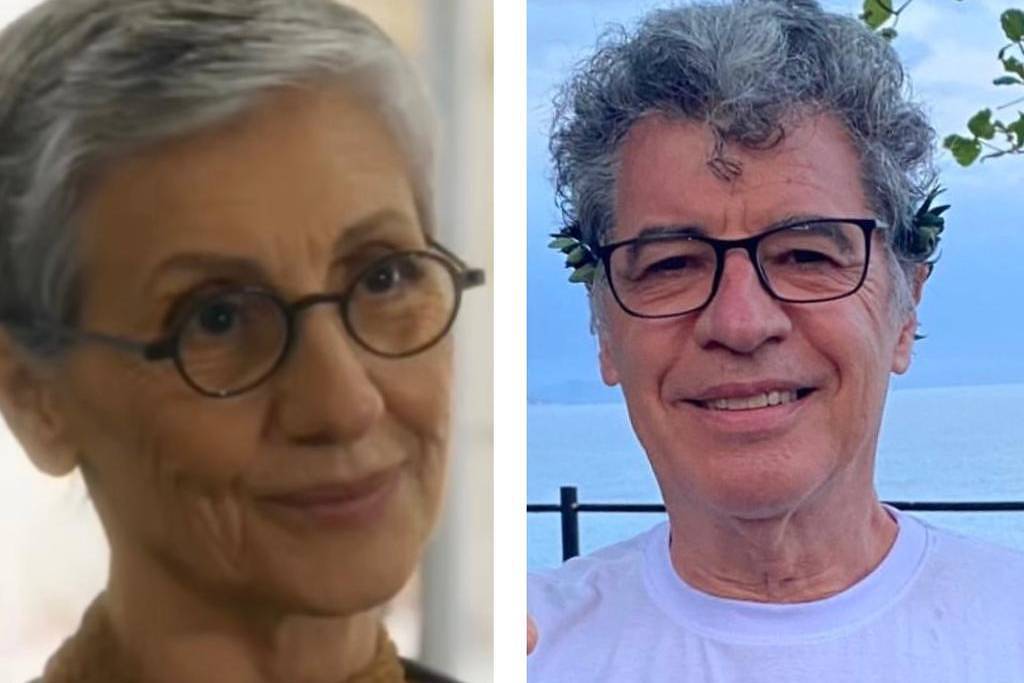 Actress Cássia Kis, 64, declared a voter for Jair Bolsonaro (PL), revealed during a live with Leda Nagle that she has a squabble with fellow actor Paulo Betti, 70, a voter for Lula (PT). In the chat, Sidália from “Travessia” told about a conversation they both had on WhatsApp and that caused discomfort in the relationship. “Paulo Betti via WhatsApp said that I was being laughed at by the artistic class and I replied that he was the laughingstock of the whole Brazil”, she shot.

wanted by F5Betti says that she regrets that the actress, with whom she says she has been friends since the days of Teatro de Arena, in São Paulo, has publicly commented on something that was said in a private way.

“I never criticized Cassia publicly, because she has every right to believe what she wants. I like her. We exchanged a lot of emotional memories. Cassia is worried, she only talks about abortion, that’s kind of boring. I don’t want to argue with her. opposite sides, but I have a lot of affection”, he says.

Cássia also spoke to Leda about being supposedly “isolated” amidst Globo’s artistic class, which she called a “left stronghold”. According to the actress, the political correctness that she attaches to PT voters “fills the bag”.

“I’m quieter inside TV Globo. A lot of people have been saying that I was trying to convert some and it’s not true. Who am I to do that? Inside TV Globo there is a stronghold of the left. political correctness sucks. Imagine that I would be against the opinion of Chico Buarque, of Caetano Veloso, I needed to have the same opinion as them and I don’t”, he opined.

In the same live, Cássia Kis made a speech considered homophobic. When she spoke of faith, the actress gave a controversial opinion about homosexuality.

“There is no longer a man and a woman, but a woman with a woman and a man with a man. This gender ideology that is already in schools. I receive the unbelievable images of 6, 7 year olds kissing. Two girls inside a kissing school, where there is a space called beijódromo”, she said without presenting any evidence.

In Cássia’s view, it would be important for people to “see the beauty of the good things that are happening” in the Bolsonaro government. “We’re supposed to be partying around every corner and we’re not, as things are covered up,” she concluded.