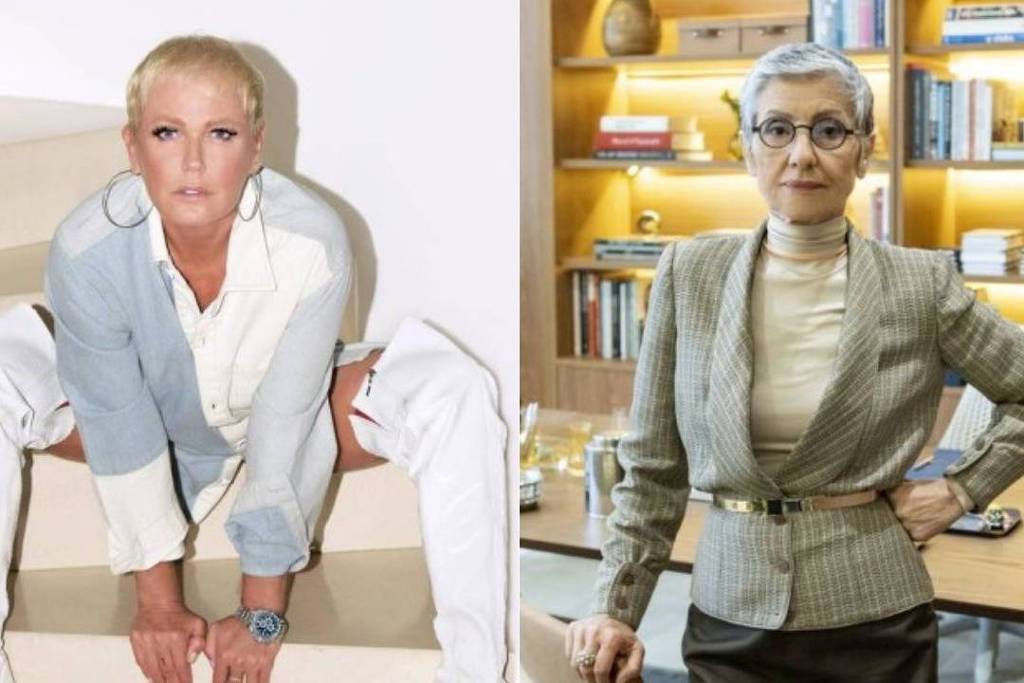 Xuxa Meneghel, 59, could not bear to remain silent after the repercussions of Cássia Kis’s interview with Leda Nagle. Cidália’s interpreter in Travessia not only criticized homosexual relationships, but also took a stand against the legalization of abortion and the use of contraceptive methods. “What a disappointment! As long as the world exists, there will be children to be adopted, because in a relationship between a man and a woman, a pregnancy is not always desired”, began the presenter in an Instagram story published this Thursday afternoon (27).

“And make sure that foster parents [não importa o gênero] will be the love that this child will need to become a person at least loved, without prejudice, without discrimination [coisa que muita gente, neste momento, não tem]”, completed Xuxa.

Still in the controversial interview on social networks, Cássia revealed a disagreement with Paulo Betti, 70, and also talked about being supposedly “isolated” in the midst of Globo’s artistic class, which she called a “left stronghold”. According to the actress, 64, the political correctness she attaches to PT voters “fills the bag”.

“I’m quieter inside Globo. A lot of people have been saying that I was trying to convert some colleagues and it’s not true. Who am I to do that? Inside the station there’s a stronghold of the left. fills the bag. Can you imagine that I would be against the opinion of Chico Buarque or Caetano Veloso? I needed to have the same opinion of them and I don’t”, opined the actress.