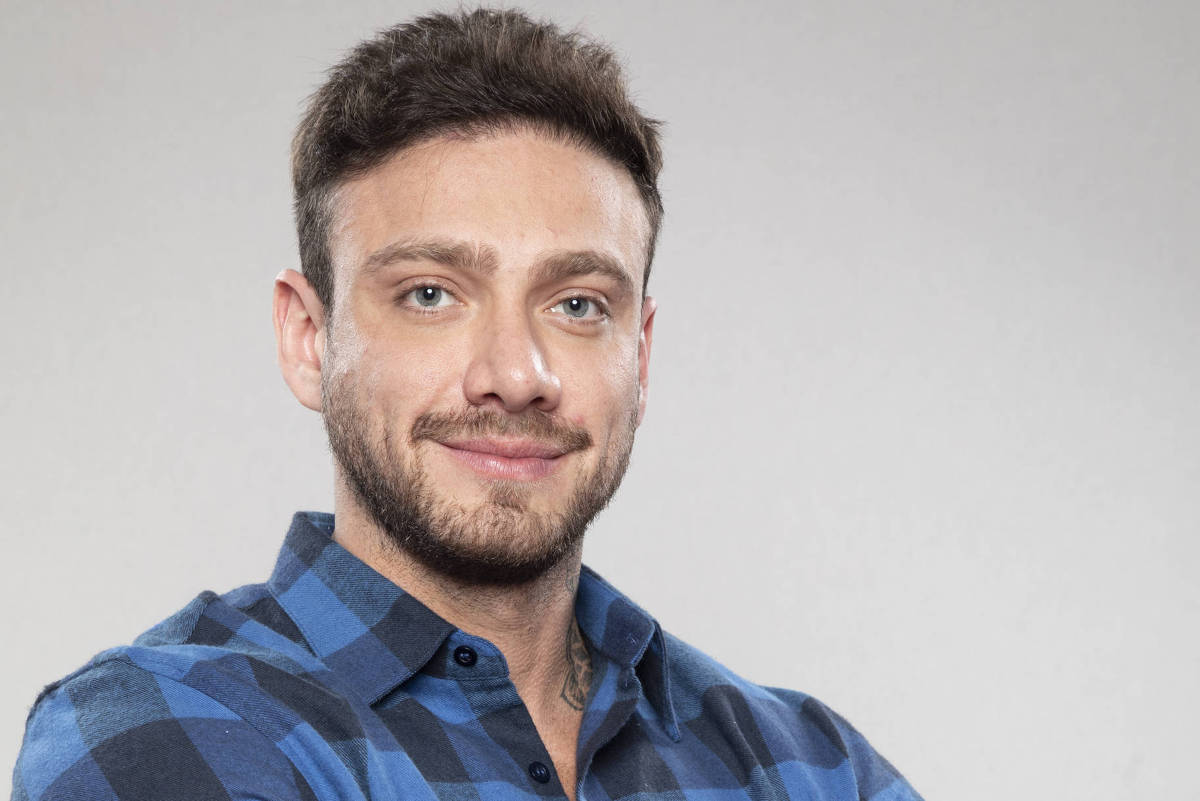 The Farm 14: Vini Büttel is the 6th eliminated from the reality

Vini Büttel was the 6th eliminated this season from the reality show A Fazenda 14 (Record) with 21.14% of the votes, on Thursday night (20). He disputed the permanence in reality with Bárbara Borges and Pétala Barreiros.

In Record TV’s reality, the public votes on who they want to remain in the game and the one with the least votes leaves the reality. With fewer votes, Vini was the eliminated pawn of the night.

Vini told Adriane Galisteu that reality is a school of life, a collective and individual game with emotions touched at all times. “I am very grateful to the group for going so far, my support is for the entire group A. There was a polarization, [no jogo]but I think there are people in B who deserve it [ganhar]”, said.

Barbara was the first pawn to receive a new chance to return to the game with 53.46%. Galisteu said that the order of the announcement of the saved pawns had nothing to do with the vote. Upon learning that she was safe, she shouted “thank you”.

On returning to the farm’s headquarters, the actress kissed the ground and thanked the fans. “Thank you my fans, I feel so loved, I feel love,” she said. Like all returning participants, Barbara rang the bell and entered the house screaming. She was greeted with cheers by group B, while the opponents were silent watching the celebration.

Petal was the second saved pawn with 25.40%. Upon returning to the farm’s headquarters, she thanked Brazil and asked her children to wait just a little longer around her. “God willing, I’ll be in the final,” said the player. She rang the bell and entered the house saying, “The butterfly is back.” The peoa was received with affection by the allies, but without a party due to the elimination of Vini.