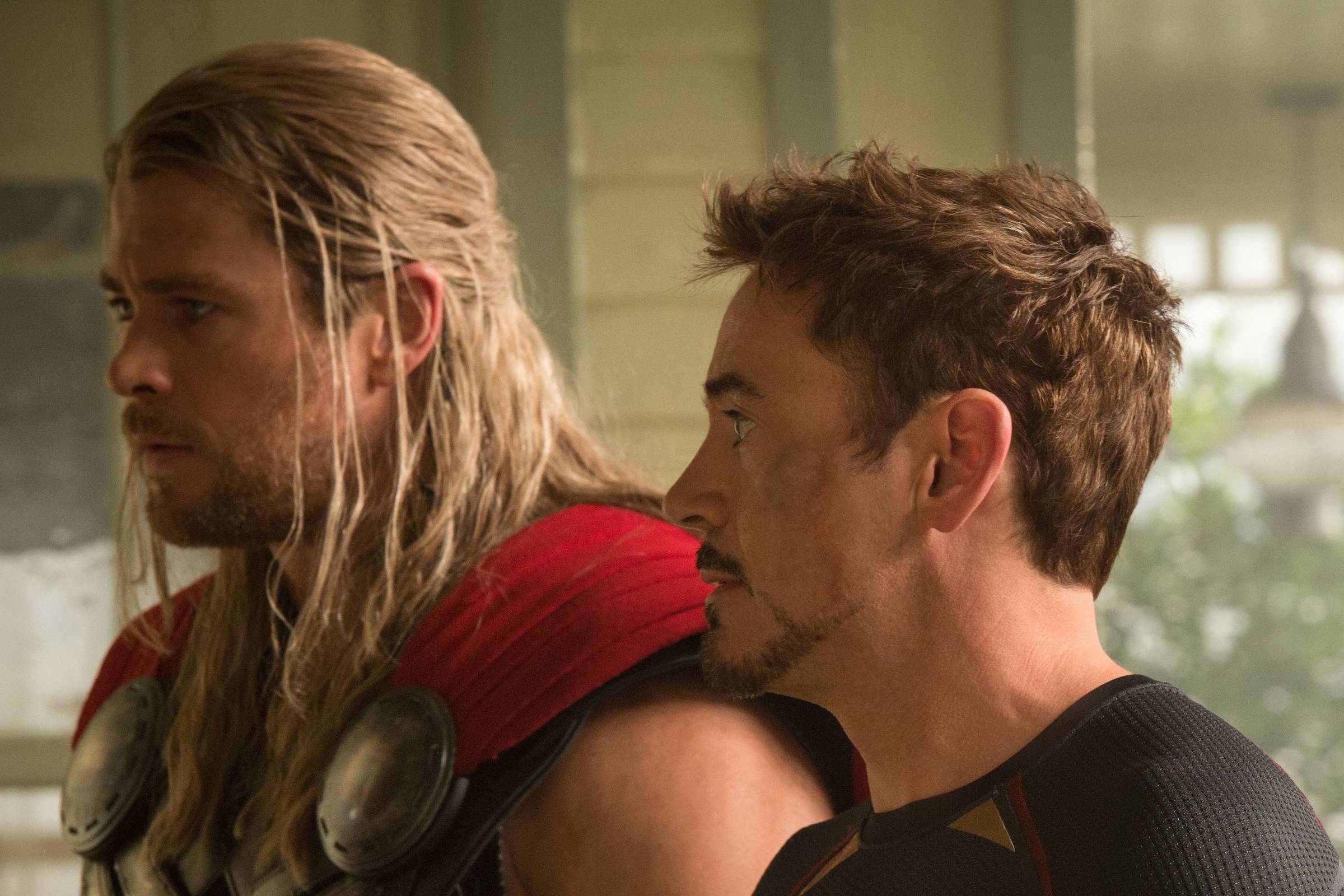 Marvel stars join Juliette, Luciano Huck and Telminha in campaigning for the vote

Robert Downey Jr, Chris Hemsworth, Mark Ruffalo, Samuel L. Jackson and Benedict Wong… Could this be the cast of a new Avengers movie on the way? This Friday (28), the stars of Marvel came together for a cause, and it was not to defeat the fearsome villain Thanos.

The interpreters of the heroes Iron Man, Thor, Hulk, Nick Fury and Wong used social networks to ask Brazilians to attend the polls on Sunday (30) to vote. The messages from the Hollywood stars were published in Portuguese, using the hashtag #NemTodoHeróiUsaCapa.

The published texts did not mention candidates or parties, but spoke of some causes, such as a pandemic and deforestation. The stars also interacted with Brazilian celebrities, such as former BBBs Juliette and Thelminha, comedian Paulo Vieira, actresses Taís Araujo and Ana Hikari and presenter Luciano Huck.

“We are with you on this mission, Juliette,” Hemsworth said in response to a message from the singer about fires in the Amazon and threat to the lives of indigenous peoples. “Brazilian Avengers, this Sunday you are all worthy to cast your vote, something more powerful than any hammer. #NemTodoHeróiUsaCapa (But some do)”

Downey Jr, who had quoted Luciano Huck, deleted the post when he realized he had responded to a message that had not yet been published. Originally, the message was about quality education, but he also joked by asking, “Are you still renovating old cans? Let’s talk.”

Facebook
Twitter
Pinterest
WhatsApp
Previous article
Explosive situation in Iran – One dead and 14 injured from the new unrest
Next article
Opinion – Walter Casagrande Jr.: It is necessary to say no to Bolsonaro and his ‘partners’