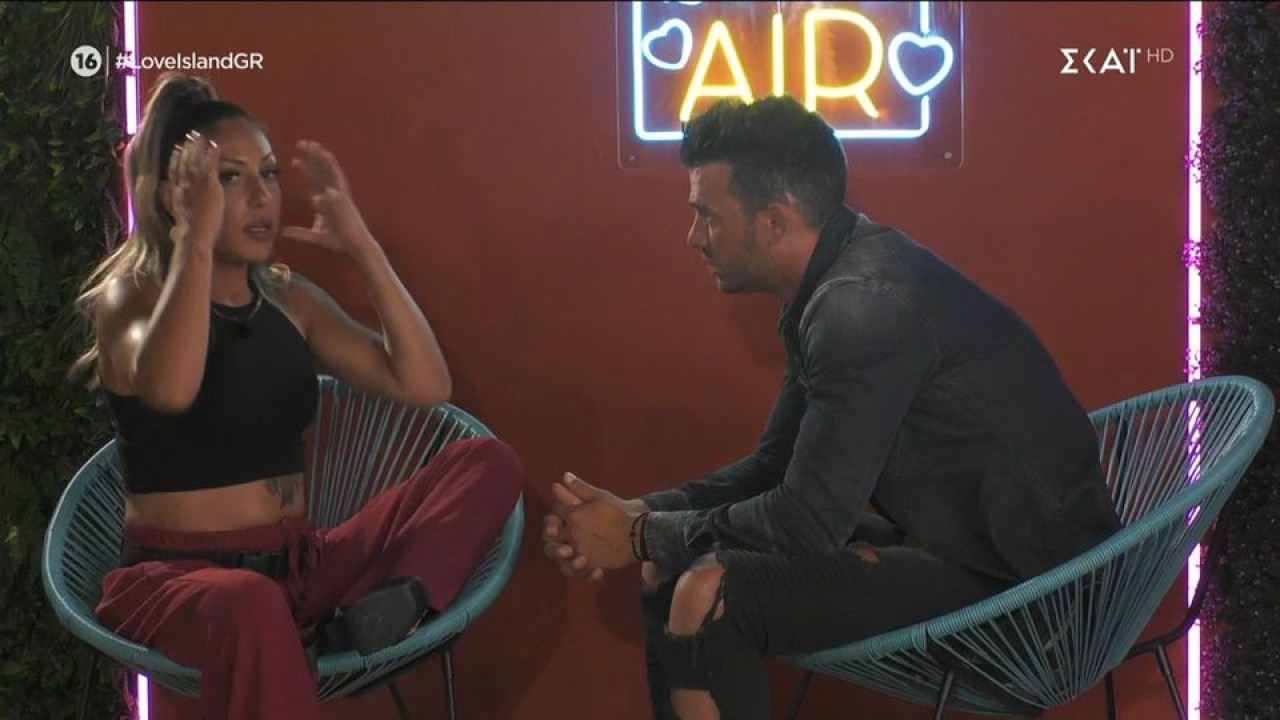 Love Island: Tremors in the most stable couple Christina & Alexandrou: “I feel it won’t work out” – Watch video

The rupture this time seemed to be really serious.

He set “fires” on the couples of his villa Love Island the last recoupling. Players went from being safe with their partner to suddenly finding themselves with other people sleeping and having to spend time together. Many reactions, and of various forms!

Apparently the most annoyed by the new condition was Alexander K. At first he was trying to look strong and Christina seemed to have taken it more to heart than he that they had to part with each other.

The rupture this time seemed to be really serious. Christina worries about her future with Alexander out of the game, as she feels she won’t be able to stand him if he continues to be so insecure. “I’m disappointed and I feel like it’s not going to work out,” she said, showing that she’s really stressed by his behavior.

Eventually the couple, after breaking the rules as well, embraced each other and partially restored their relationship.

However, the atmosphere is still not the same as before, and this was shown by Alexander’s depressed mood during the party that was set up in the villa.