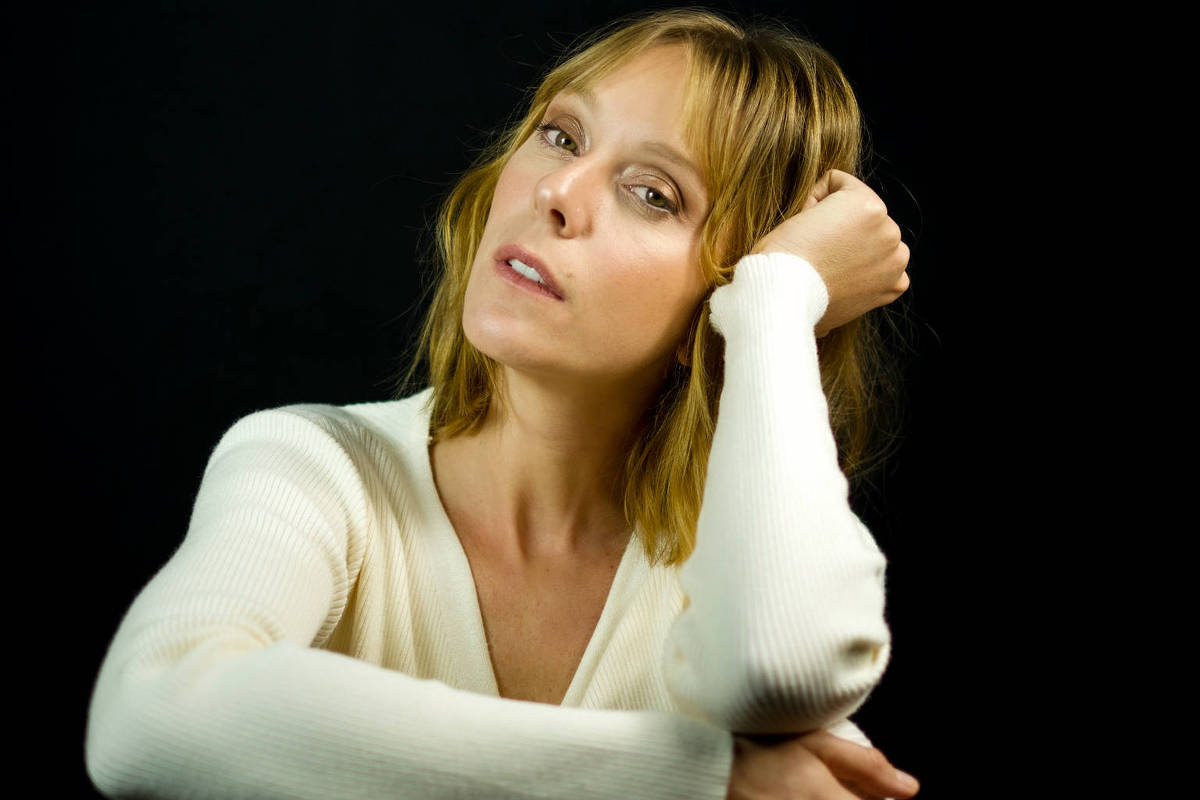 ‘I love to make strong women’, says Carolina Abras, in a series about football

As soon as the series “Vale dos Esquecidos”, the first national thriller production for HBO debuted — on September 25 — Carolina Abras, 35, is already focused on the launch of a new project. Starting November 4th, Season 2 of “Game of Corruption” will be available globally on Amazon Prime Video.

The production addresses corruption in FIFA, especially in the period when the Brazilian João Havelange (1906-2016) was president of the institution. Carol is none other than Lena Dassler, one of the heirs of Adidas, the company involved in the imbroglio.

“I love playing strong women, and Lena is a powerful, visionary and creative female figure. She was unable to put her ideas into practice in business because of the totally sexist environment of the family company. But, everything changes when her father dies.” tells the actress without anticipating the plot spoiler, which for her does not fit the profile of just an investigative series.

At the end of 2010, the BBC reported that João Havelange and his ex-son-in-law, Ricardo Teixeira, were among those benefited by the ISL (International Sport and Leisure), the largest sports agency in the 1980s and 1990s, created by Horst Dassler, then owner of adidas. Dassler was one of the most responsible for the rise of the Brazilian to the presidency of FIFA. According to the British broadcaster, Havelange took US$ 1 million (R$ 1.7 million at the time) from the company.

“It’s a series that I don’t watch just in a certain genre because it has drama, it has humor… For me it’s a super dynamic series and the cool thing is to put women at the center of the narrative, in a place of protagonism. , she jokes, who once liked football better. Corinthian of frequenting the stadiums, Carolina assumes that her interest now boils down to cheering for Brazil in the World Cups.

“Actually, before making the series I knew the superficiality of football, right? It has the emotion and passion for the sport that is in our DNA, but studying and recording the scenes I understood how much the sport is involved with politics, corruption , ambitions, favors and personal interests”, explains Carolina, who also confirms the end of the series in the second season. “It’s really over.”

Away from soap operas since “I Love Paraisópolis”, which aired on Globo in 2015, Carolina misses the open works, but reveals that she became interested in streaming as the invitations came to act in the productions. “It would make a beautiful soap opera. I don’t see a distance between the two formats. For me, they are complementary, and Brazil is so diverse, plural and creative in relation to storytelling”, she says. “The really important thing is to see the artistic class creating and working”.