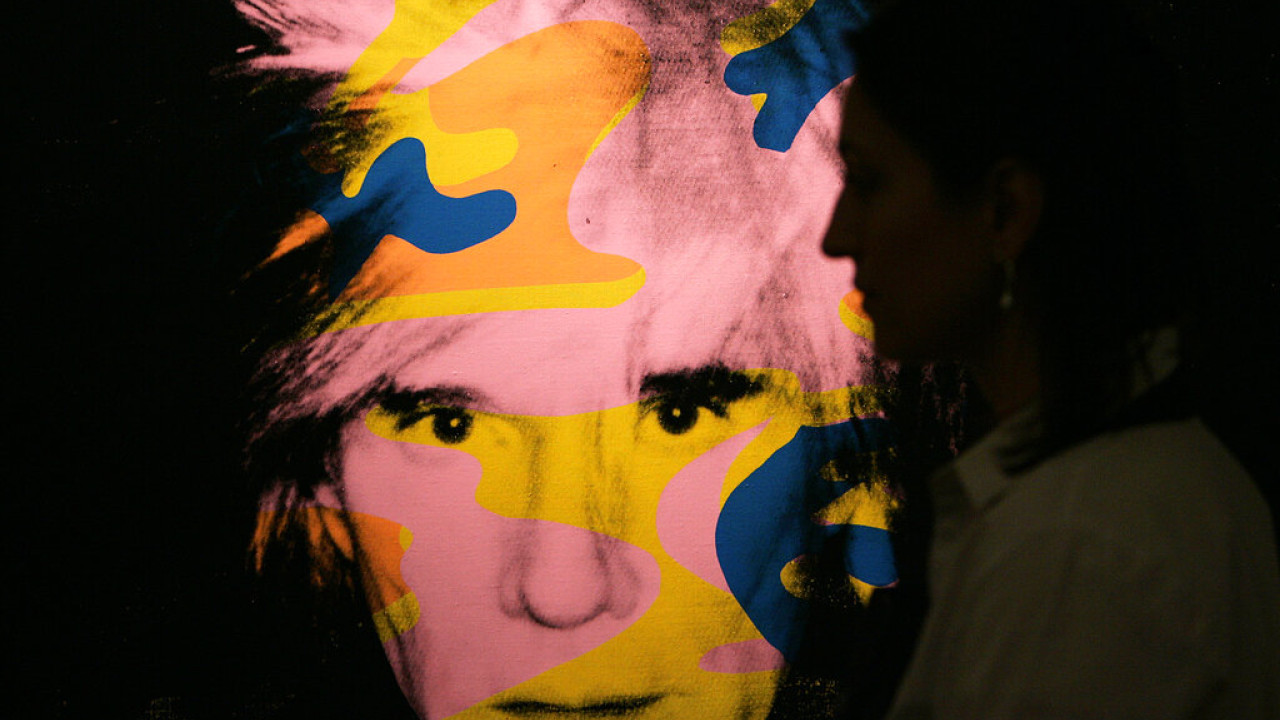 The work “White Disaster”, 1963, will be sold on November 16 during a contemporary art auction

Painting by Andy Warhol from his famous ‘Death and Disasters’ series will be auctioned by Sotheby’s in New York and is expected to fetch a record price.

The play “White Disaster” (White Car Crash 19 Times) from 1963, will be sold on November 16 during a contemporary art auction and its price is estimated to reach 80 million dollars.

The last time a painting from the series was offered for sale was in 2013, when the work “Silver Car Crash” (Double Disaster) sold for $105.4 million, a record price for the artist at the time.

Earlier this year the record was broken when a portrait of Marilyn Monroe sold for $195 million.

The “Death and Disasters” series, one of Warhol’s best known, includes images of traffic accidents, riots and suicides that had previously appeared in the mass media.

This particular, monumental work as described by the auction house, which is 3.6 meters high, includes 19 black and white images of a fatal car accident.

“Widely known as the king of pop culture and the person who gave the concept of celebrity its own iconic status, Andy Warhol was deeply concerned with the perspective and idea of ​​death,” states the Sotheby’s website, which states that it is “a among the most provocative and influential artistic achievements of the 20th century and arguably the most important artistic achievement of the artist’s career.”