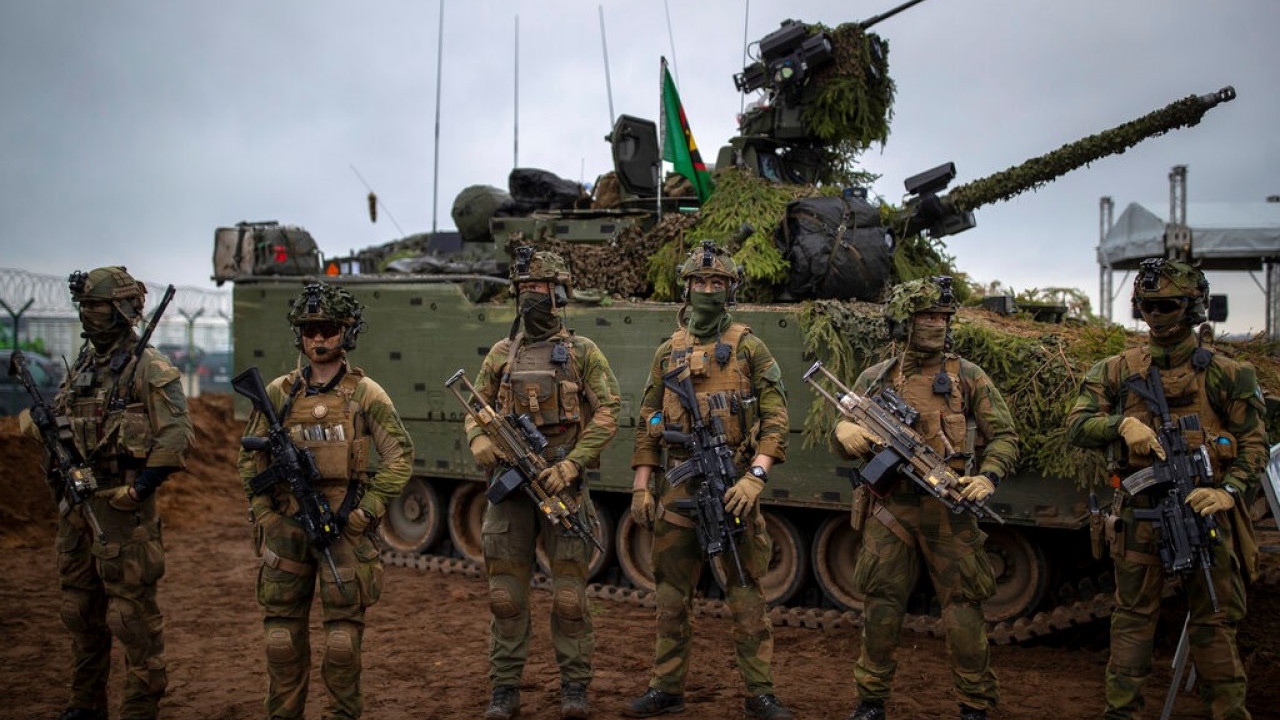 “It is the most serious security situation we have faced in decades,” the Norwegian prime minister said during a press conference.

THE Norwaya NATO member country that shares a common border with Russia in the Arctic, will raise its military alert level starting tomorrow, November 1, Prime Minister Jonas Gar Stora announced, however clarifying that – so far – no direct threat against his country has been detected .

“It is the most serious security situation we have faced in decades“, said the Norwegian Prime Minister during a press conference.

“Today we have no reason to believe that the Russia wants to drag Norway or another country directly into the war, but the war in Ukraine makes it necessary for all NATO countries to increase their vigilance,” explained Norway’s prime minister.

The Air Force has suspended training with the F35s in the United States, preferring to keep them in Norway, the chief of the armed forces, General Erik Kristoffersen, announced.

“We expect the situation to last for at least a year“, he said.

Norway is now the largest natural gas exporter in the European Union, accounting for a quarter of European imports after the Russian gas flow was cut.

Norway deployed its military forces in September to guard its offshore facilities and onshore infrastructure following the sabotage of the Nord Stream 1 and 2 pipelines.

Read about it: Norway: Deploys Soldiers to Oil and Gas Units After Nord Stream Spills

It has also received the assistance of the navies of Britain, France and Germany.

Facebook
Twitter
Pinterest
WhatsApp
Previous article
Andy Warhol’s work could fetch $80 million at auction
Next article
‘This is not the time to stop Brazil’, says one of the leaders of the 2018 truck drivers’ strike; watch video