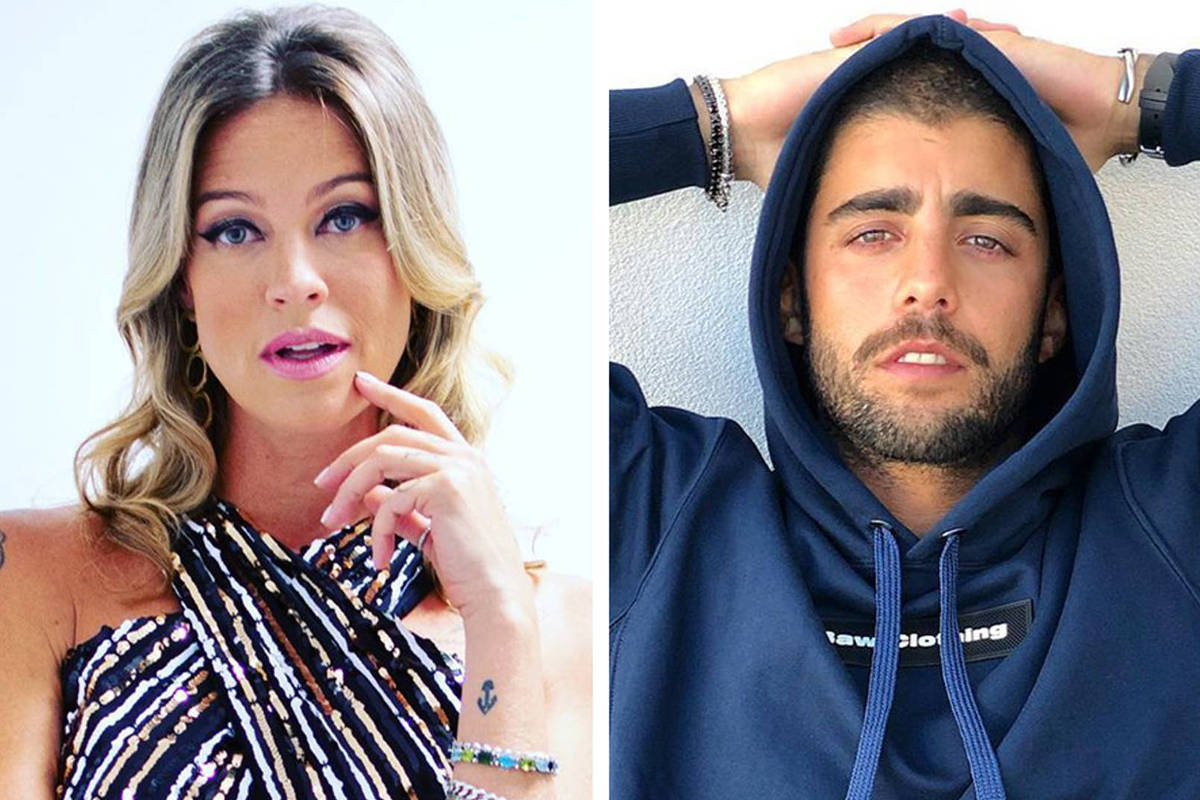 Luana Piovani exposes another fight with Pedro Scooby and reveals scolding of the ex: ‘He’s mad’

Luana Piovani, 46, decided to expose another fight with Pedro Scooby, 34, and this time, she caught the ex’s attention by posting a direct and short video on Instagram. She revealed that the surfer was angry when he was charged with “some responsibilities” with Dom, the couple’s eldest son, who is spending a few days with his father in Portugal. Luana said that the participant of ‘BBB 22’ did not want to answer the phone after being called to attention.

“I’m going to leave this message right here because you didn’t want to answer me… You’re angry because you forgot your responsibilities. You have to give Dom’s anemia medicine every day, okay? It’s no use bringing it from Brazil and leaving it at home”, said on the social network this Monday afternoon (31).

In the sequence, the actress raised her voice and said that she is usually “very cute” with her ex-husband, but reinforced that the friendly behavior will only be maintained if Pedro Scooby fulfills his obligations as a father.

“You have to take him to get a vaccine, because he’s out of class. And even though I’ve worked until now, leaving now, I’m worried about your responsibility because he doesn’t have class this week, okay? Thank you, you’re welcome, dear. direction”, added the actress who is part of the cast of the plot “O Segredo”, on SIC, Portugal.

In addition to ten-year-old Dom, Luana and Scooby are parents to six-year-old twins Bem and Liz. The ex-couple stayed together for eight years and announced the end of the relationship in 2019. Currently, the surfer is married to model Cíntia Dicker, who is expecting her first child with the ex-BBB, Aurora.