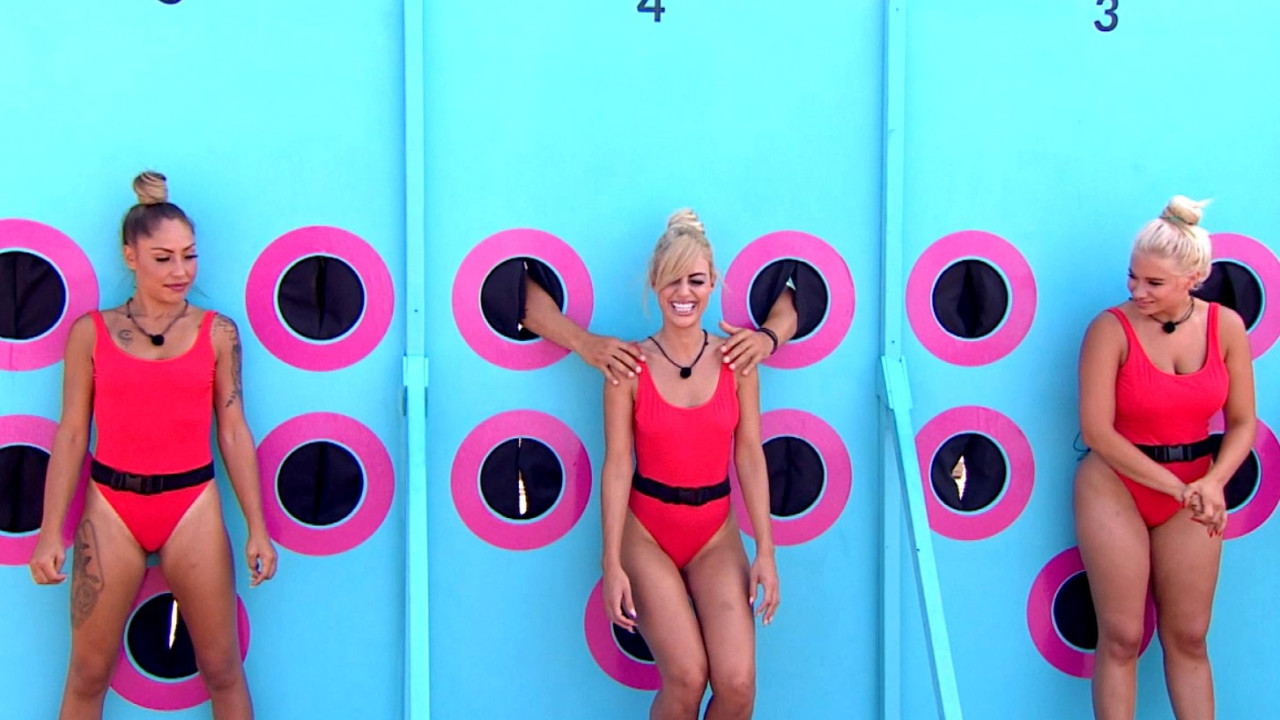 Love Island: The second exit – Who are the 4 couples who make it to the final (trailer)

In the stage game, the Islanders must recognize their matches by touch. Everyone succeeds with the exception of Alexandros K. who confuses Christina with Niki.

Another couple is leaving the Love Island leading four couples to the final, tonight at 23.15 on SKAI.

Her departure Katerina and his Panagiotis is the main topic of discussion between Anastasiathe Winhim Fani and the George G. until the time the stage game starts.

In the game the Islanders must identify their matches by touch. Everyone succeeds except him Alexander K. who confuses Christina with Niki. Niki also helps him in his failure, who tried to confuse him by joking. However, Alexandros K. takes it seriously that he made a mistake and criticizes Niki for deceiving him and for her behavior in the house.

Niki explains to the girls that everything she did was for fun. But a misunderstanding is created between her and her Mary, which at the same time is against Argyris. THE Silver he is saddened that his partner calls him immature as he believes that he is not in serious matters.

THE Claudia and Alexander L. they return from their date outside the villa and learn about what has happened in the villa. As time goes on, the topic of discussion is which couple will leave tonight.

Her arrival Ilianas it also marks the countdown to the next departure. Which four couples did the TV audience give the ticket to the final?

Love Island Greece App: DOWNLOAD THE APP, VOTE, CHOOSE AND CHANGE THE COURSE OF THE GAME!