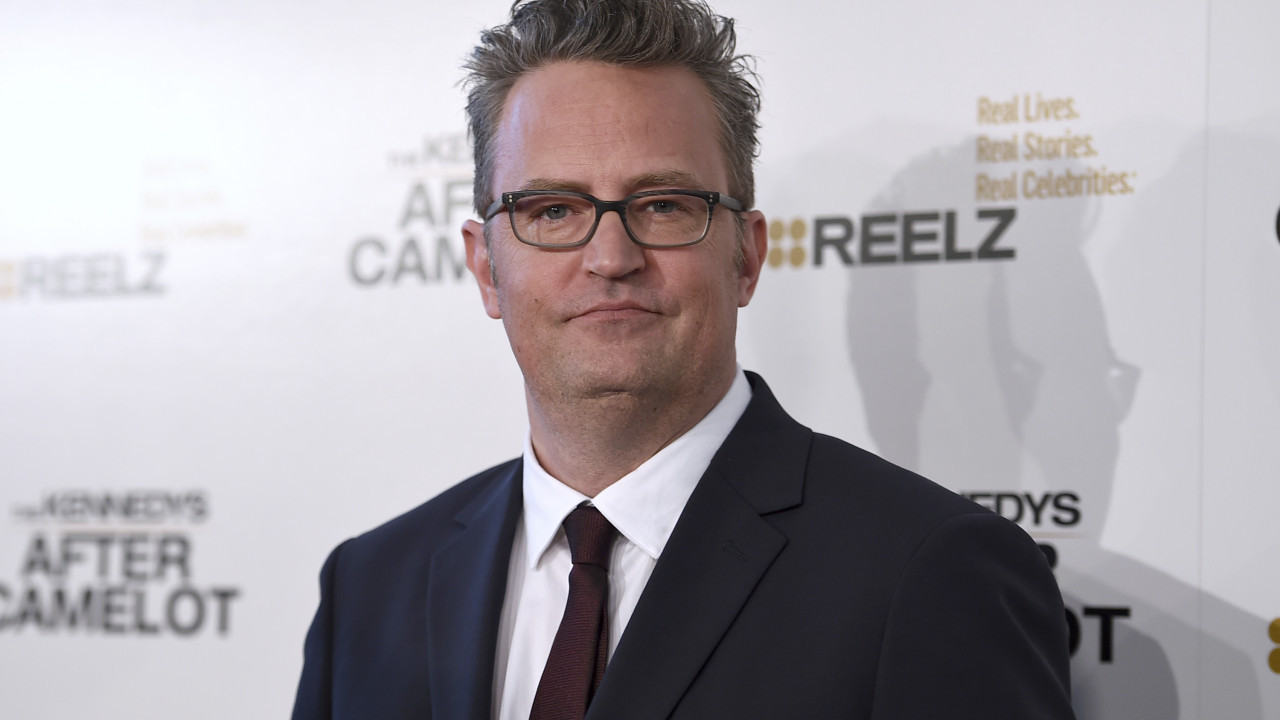 “She told me she wanted to be friends and I told her we couldn’t be.”

After revelations about his drug addiction and split from Julia Roberts, Matthew Perry makes another revelation in his autobiography, this time about Jennifer Aniston.

More specifically, he admitted that for three years he was in love with her, while clarifying that this happened before they worked together in the series “Friends”.

“I was fascinated by it. After all, how could it have happened? I liked it. I even had the feeling that she felt the same way, maybe something was going on. One day, I managed to get two jobs at once. One was Haywire, a show like America’s Funniest Home Videos, and the other was a comedy. So, I called Aniston and told her that she was the first person I wanted to share it with. Looking back it was clear that I made her think I really liked her in the wrong way.”

The actor also reveals that he didn’t hesitate and asked Jennifer Aniston on a date.

“She told me she wanted to be friends and I told her we couldn’t be.”

Finally, they worked together three years later in “Friends”, but this collaboration was not easy for Matthew Perry who still had not gotten over his co-star.

“At the beginning of filming I realized that I was still in love with her. I felt strange to greet her, I was thinking how long to stare at her. Is 3 seconds ok?’