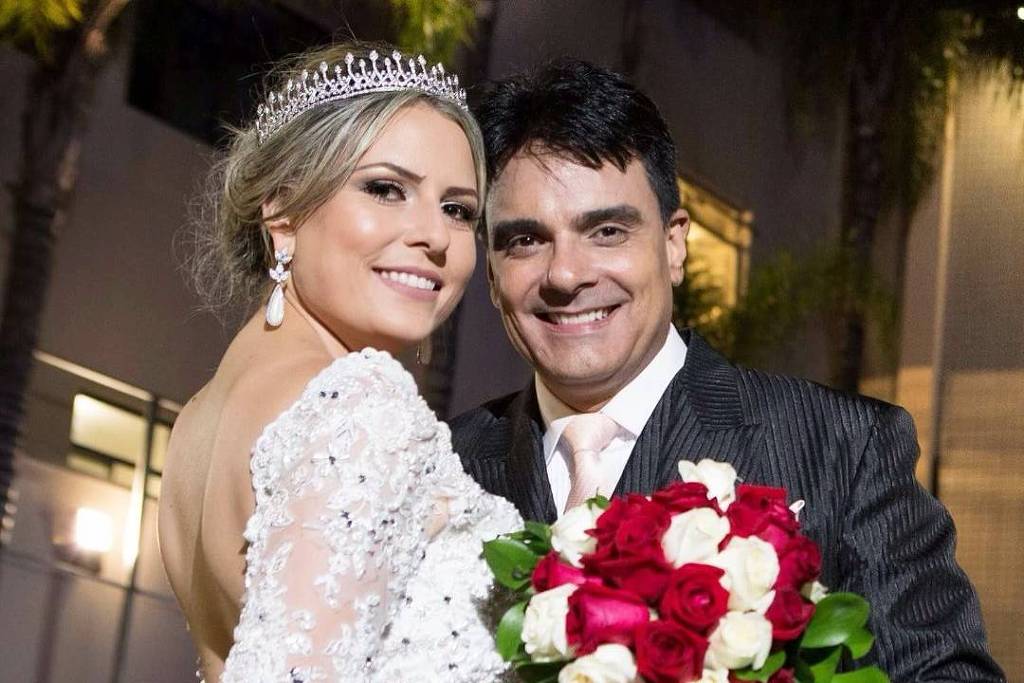 Widow says Guilherme de Padua died in her arms: ‘No one else can judge you’

Juliana Lacerda Pádua, widow of Guilherme de Pádua, spoke about the death of the pastor, converted in prison, where he was serving time for the murder of Daniella Perez (1970-1992). The makeup instructor stated that she was present when her husband had a massive heart attack last Sunday (6).

“You are at your father’s side, and I thank you for dying in my arms, because I was able to say goodbye to you a lot,” he said in a post on social media. “You felt no pain and just slept in my arms.”

The widow said she was very happy in her marriage. “I don’t even know now how I’m going to survive without you,” she said. “We’ve already met and I hope it’s brief, because I don’t know if I’ll be able to be here without you.”

Lacerda also defended her husband, who was harassed on the internet because of the crime committed in 1992, when he was a romantic partner with Gloria Perez’s daughter in the soap opera “De Corpo e Alma” (Globo). “Another equal or better man than you will ever have on this Earth,” she said.

“You’re gone, but you left me a better and more mature woman in every way, and the best, no one else can judge you because you won’t listen anymore”, he observed. “Your suffering and judgment of people is over, my love, rest in peace now.”

In a video posted on the same social network, she went on to talk about how their 6-year union was beneficial for both of them. “In these six years that we’ve been married, he’s been very happy, happier than most people in this whole world,” she said. “I was woman enough to make him happy, and he was man enough to make me happy.”

“God only knows how much good he did me and I did him good,” he continued. “I don’t need to show anyone. You’ll stay here, only God knows all things, you don’t know anything. Only He knows what happened between us, and what I’m going through now. I’m not here asking you to feel sorry for me, but wanting to honor him.”