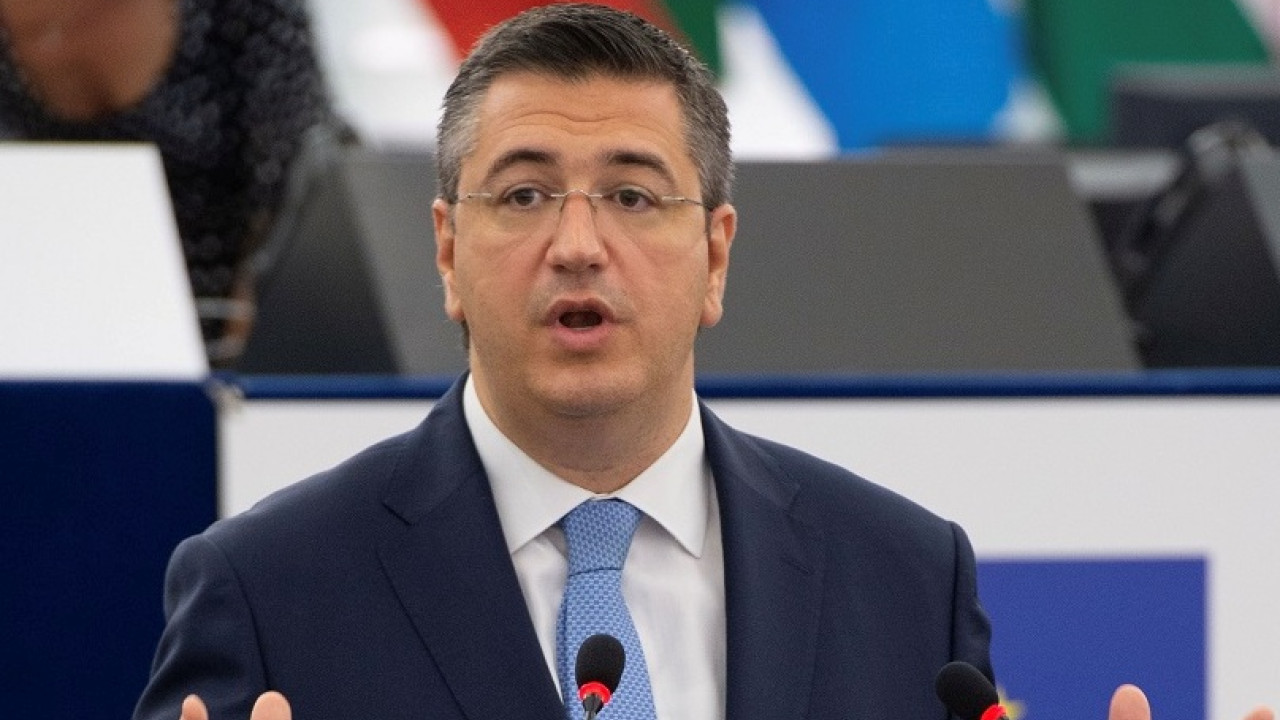 Tzitzikostas on : Cavusoglu reinforces my view that it was a well-planned challenge

“Mr. Cavusoglu is trying to make black white, his statement itself is a contradiction,” said the governor of Central Macedonia.

Mevlut Cavusoglu’s statement that his six-hour detention Apostolos Tzitzikostas it was a “technical problem”, Mr. Tzitzikostas commented via SKAI, at the time he threatened future bans on the entry of Greek officials to Turkey.

“Mr. Cavusoglu is trying to make black white, his statement itself is a contradiction, so my opinion is reinforced that this challenge was a well-planned, premeditated one challenge” said the regional governor of Central Macedonia.

“They (the Turkish authorities) knew that the Euro-Mediterranean Assembly was going to happen a year ago, and they knew for a few months that I would preside… Mr. Cavusoglu does not answer the essence in relation to the fact that I visited Turkey as a European official, this shows that it was another challenge on the slippery road that Turkey has chosen in recent years.”

The challenge did not go unanswered, however, the regional governor clarified. “It is the first time that Turkey was forced to lift an entry ban, it did not succeed in this challenge after the pressures it received.”

I am not prepared to accept any insult against Greece, said Apostolos Tzitzikostas.

Bakoyannis: “The Turkish people are not Erdogan”

“Too bad, I’m sorry, he lost today Turkey is an opportunity” the mayor of Athens, Kostas Bakoyannis, commented on the incident. “Mr. Cavusoglu missed the opportunity to come out, to say ‘wrong, sorry, and Mr. Tzitzikostas is welcome.’ Unfortunately, this did not happen.”

This, the mayor of Athens clarified, is against Turkish public opinion. There are other sides to Turkey, the mayors of Istanbul and Izmir were clear that this incident was unacceptable and unnecessary, he explained.

“But there is also the world itself… We established a solidarity park and there we saw the following: I saluted in favor of peace and cooperation between the two peoples, others against nationalism, threats, patriotism, and people applauded». “Turkey is not only the president, the government, there is also the people,” underlined Mr. Bakoyiannis.

Facebook
Twitter
Pinterest
WhatsApp
Previous article
How will the means of public transport move tomorrow due to the 24-hour strike of the GSEE
Next article
Widow says Guilherme de Padua died in her arms: ‘No one else can judge you’