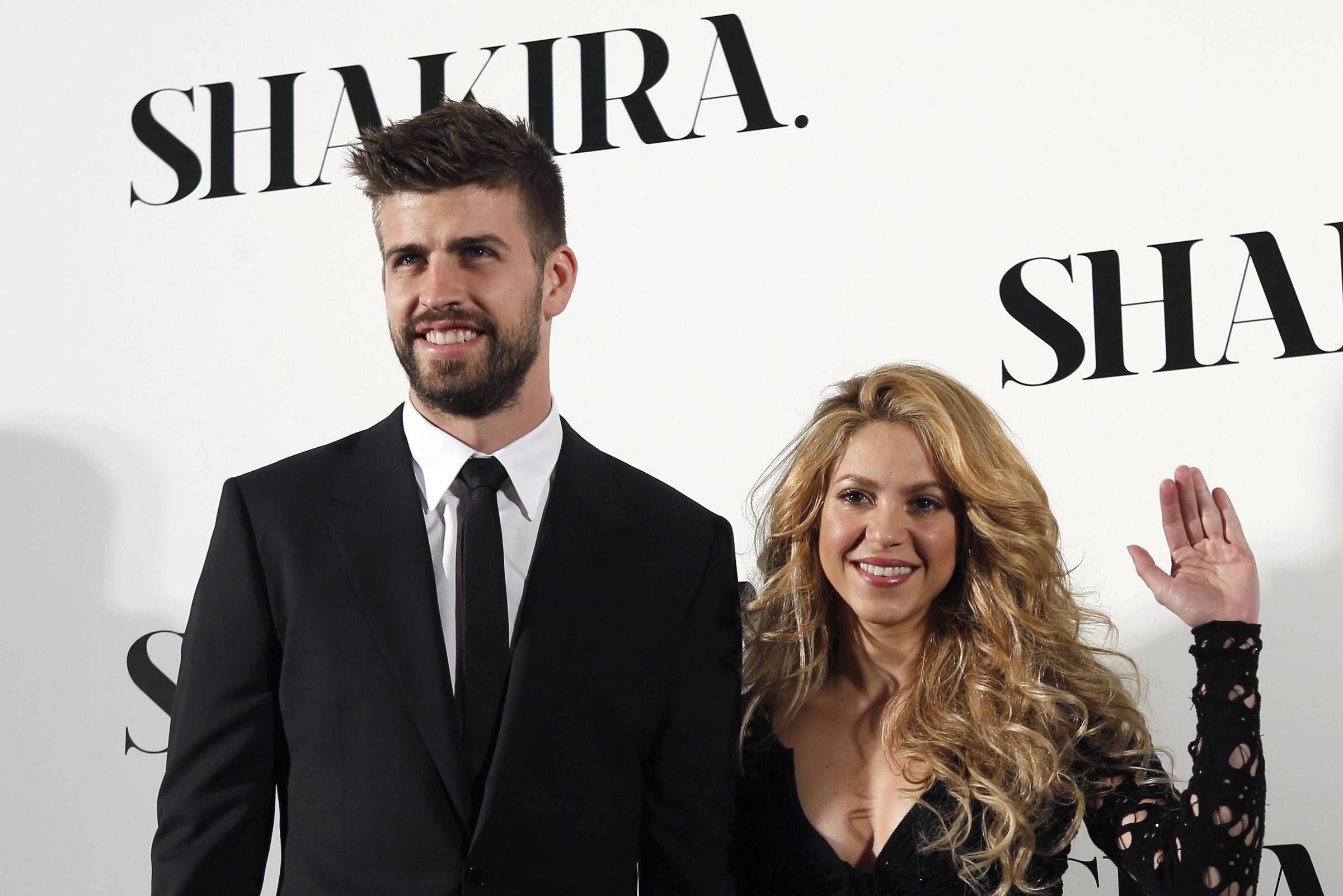 Shakira and Piqué reach agreement on custody of their children

Singer Shakira, 45, and former soccer player Gérard Piqué, 35, reached an agreement on custody of their two children – Milan, 9, and Sasha, 7 – after the end of their marriage. He will let the children moved with the singer to Miami, Florida, in the United States, according to the newspaper La Vanguardia.

After 12 hours of negotiations, the former couple decided that their children would spend Christmas with the player in Barcelona. Early next year, Milan and Sasha will move with their mother to Miami, but their father will be able to visit them whenever he wants and the travel expenses will be paid by both of them.

“We want to communicate that we have signed an agreement that guarantees the well-being of our children and that will be ratified in court, as part of a merely formal procedure,” said a statement released on Tuesday and jointly signed by the former couple.

“Our only objective is to offer them the greatest security and protection, and we trust that their privacy will be respected,” adds the note, which does not elaborate on the terms of the agreement.

In September, the singer broke the silence and spoke for the first time about the separation to Elle magazine. Piqué had taken over in June with public relations Clara Chia Marti, 23, after their marriage ended in June.

Shakira said her children Milan, 9, and Sasha, 7, are her “medicine” and writing music is like going to a psychiatrist, only cheaper. “I feel like at this point in my life, which is probably one of the hardest and darkest hours of my life, music has brought light.”

According to her, music and the love of family and children are definitely some of the few tools she has to survive extreme situations. “It just helps me process my emotions and make sense of them. And it helps me heal.”

Asked how she dealt with not being “together” with Piqué, whom she met in 2010, Shakira replied: “I can only say that I put everything I had into that relationship and into my family.”