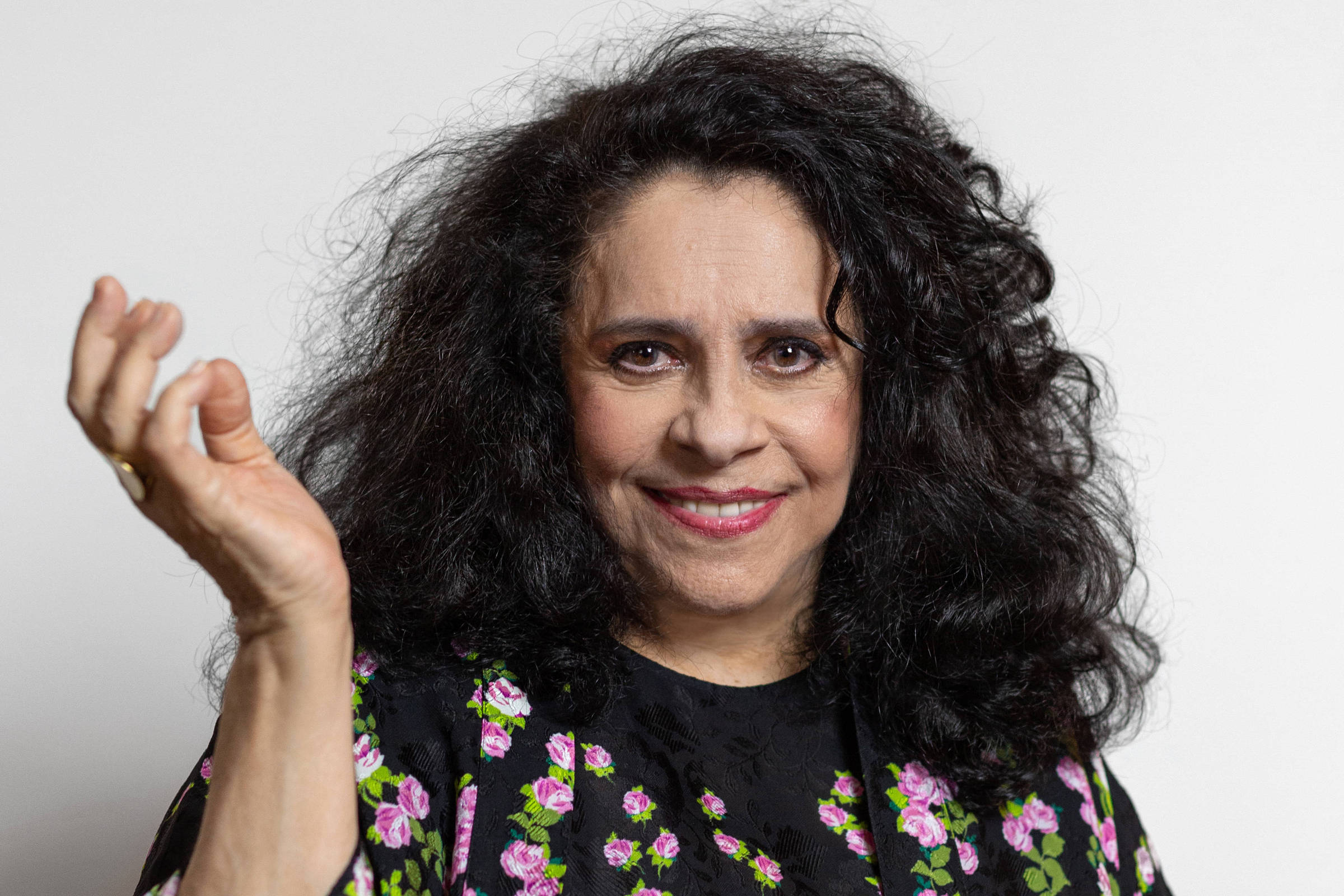 The death of Gal Costa, one of the greatest voices of Brazilian popular music, this Wednesday morning (9), at the age of 77, had repercussions in the international press. Press vehicles in several countries, such as the United States, England and Spain, referred to the singer as “icon”, “muse” and “legend”.

The American channel Fox 5 described the singer as an icon of the Tropicália movements and Brazilian popular music in almost six decades of career. “The dark-haired, unruly curly soprano is best known for lending her unique voice to songwriting.”

The English newspaper The Guardian defined the singer as a muse of Brazil’s popular music scene in the late 1960s. “She sang with some of the biggest names in Brazilian music, including Tom Jobim, Chico Buarque, Milton Nascimento and his friend Caetano Veloso. “

El País highlighted that the singer was a close friend of Caetano Veloso and Gilberto Gil. “She was one of the legends of her country, and belonged to the generation that was successful in the 70s, while Brazil suffered under the military dictatorship.”

The Argentine Clarin described Gal as “an extraordinary singer” when reporting that the news of the singer’s death quickly went viral. While the French radio RFI reported that the singer was a legend of Brazilian music.

The American CNN highlighted that the singer’s death brought a wave of mourning and condolences to the family of the music world, especially Gilberto Gil, her longtime friend and who called her a sister.