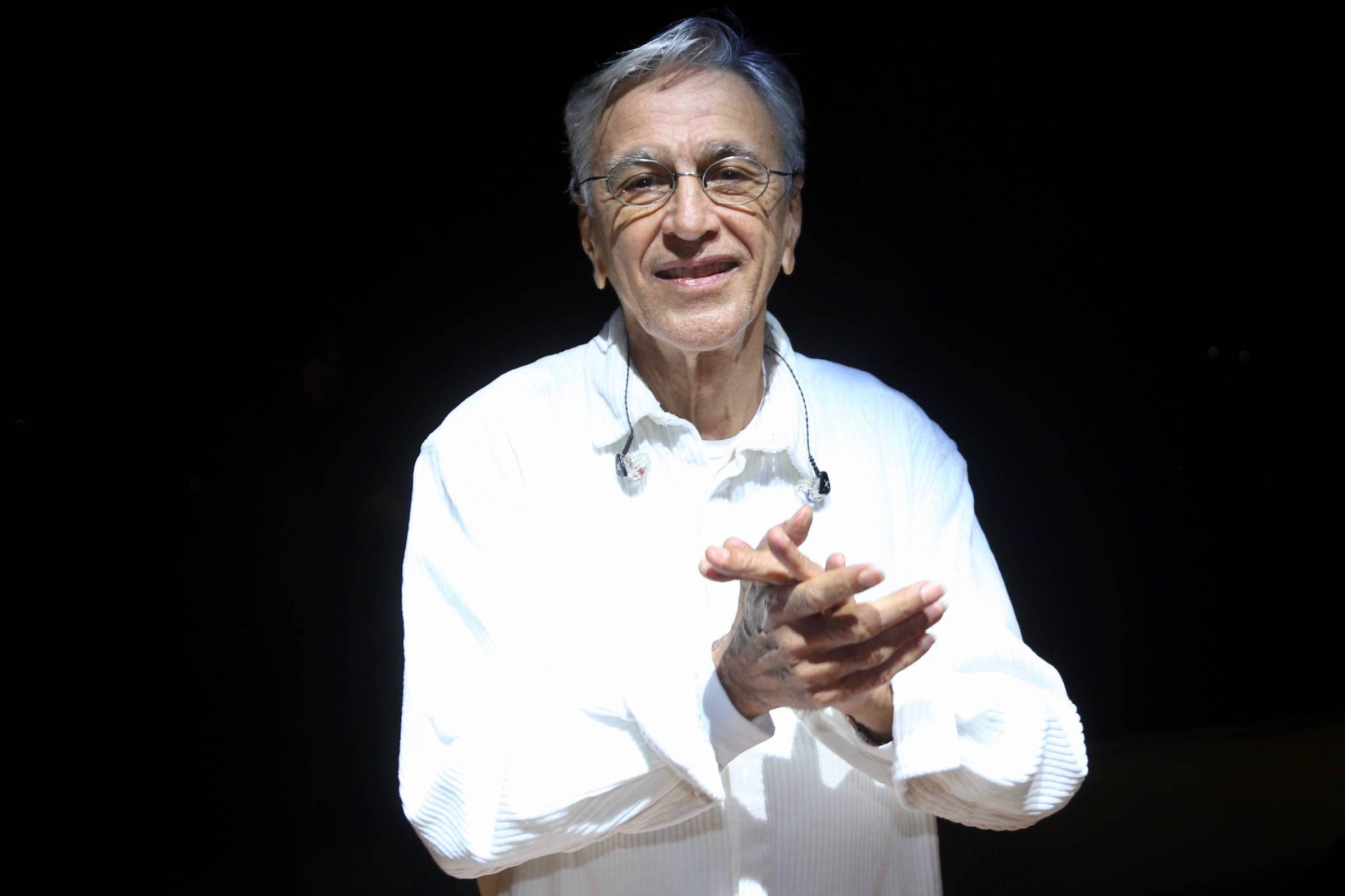 Singer Caetano Veloso, 80, mourned the death of his friend and musical partner Gal Costa, during an interview with Estúdio i (Globonews), this Wednesday (9). Compadre of the singer, who was godmother of her son Moreno Veloso, he spoke of Gal’s friendship and talent.

Caetano recalled his first meeting with the singer when she was 18 years old. He said he was introduced to her by a dance teacher and that Gal played guitar and sang. After listening to the artist, he seemed to predict the future: “you are the greatest singer in Brazil”.

The singer couldn’t hold back the tears when talking about the song “Minha Voz, Minha Vida” (1997) that he composed for his friend. “My voice, my life / My secret and my revelation / My hidden light / My compass and my disorientation”, recited an excerpt of the song crying, which was shared by Paula Lavigne on Instagram.

The singer said that Gal was “sweet and naturally barbaric”—a reference to the group Doces Bárbaros they formed with Maria Bethânia and Gilberto Gil in 1976. “She was permanently sweet. She wasn’t barbaric in the sense of brave,” he said.

Caetano also revealed that what he found most barbaric about Gal was a kind of lazy and curious stubbornness that her friend had. “She didn’t have aggression, she had one thing she needed to keep still and that’s barbaric in Gal.”