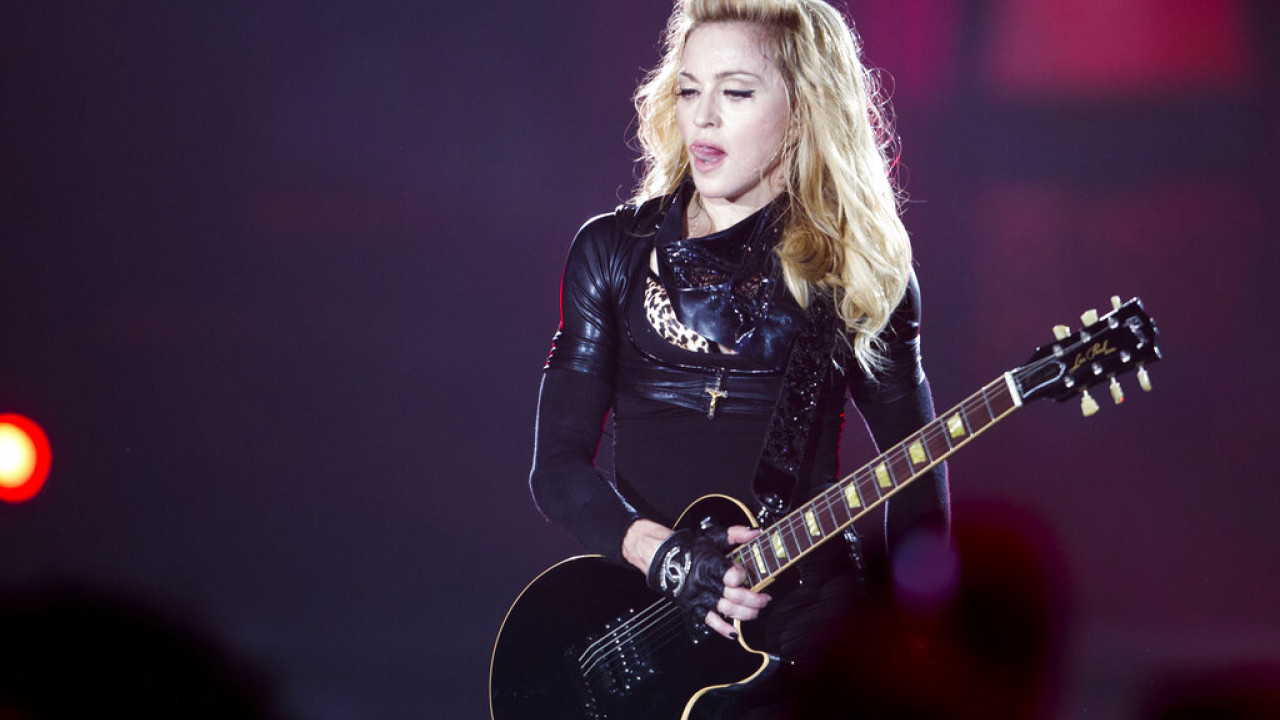 The Madonna she keeps getting herself into trouble. This time the famous singer drinks water from a dog’s bowl.

No one knows what’s going through Madonna’s mind these past few weeks, but every time she posts something on social media it’s to embarrass and embarrass herself. Her latest post has her fans worried as her behavior is getting more and more strange.

In an Instagram post, Madonna posted a video of herself drinking water from a dog’s bowl and posing sexually with various objects. “It’s getting more and more embarrassing. You were an idol,” one follower wrote to her.

“None of this is provocative or different. You have lost touch with reality. You were once ahead of the game. You created it. So are the changes in your body. All this is a cry of desperation, to stay new or relevant. The last thing we would expect from you…,” someone else wrote to her.

The strange behavior of the former queen of pop has been going on for several weeks. Perhaps the strangest was when, a few weeks ago, he uploaded a video to his Instagram stories, in which he claimed to be uncircumcised. So far, he has not explained what he was referring to.

Facebook
Twitter
Pinterest
WhatsApp
Previous article
New challenge from Erdogan: He announced the inclusion of the pseudo-state in the Organization of Turkish States
Next article
South Korea: Mysterious death of a police officer accused of the deadly stampede in Seoul