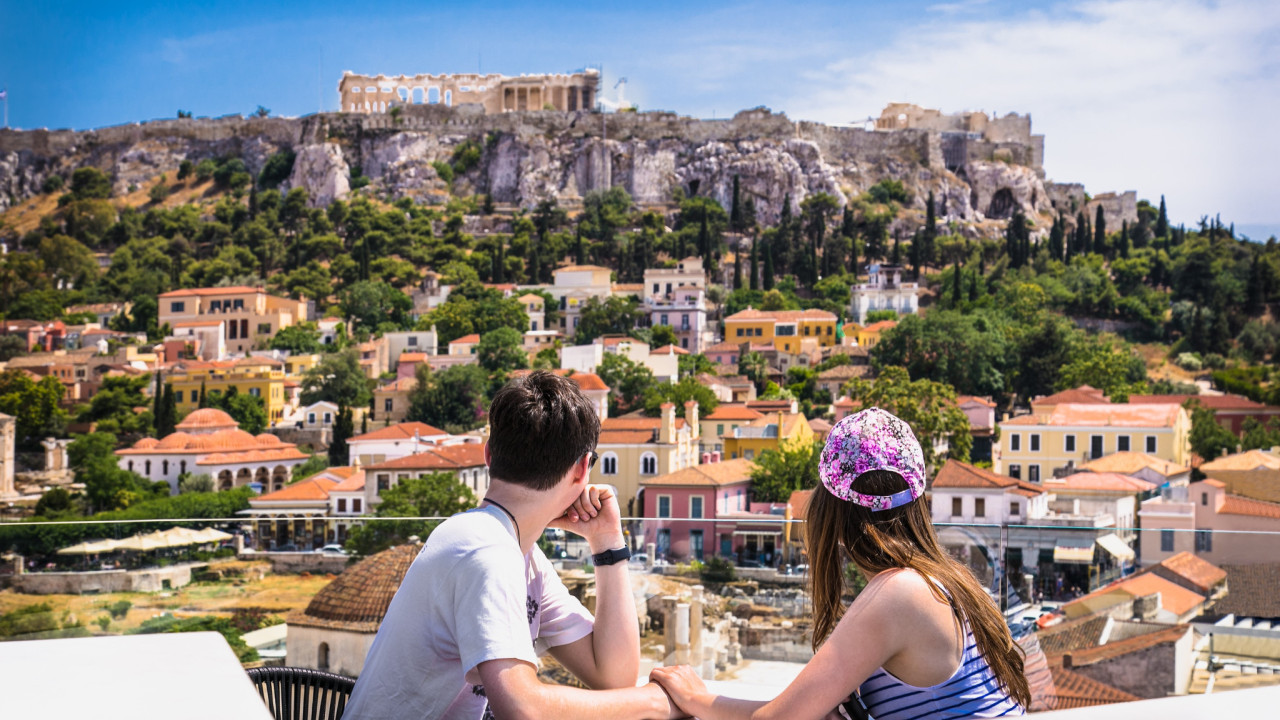 Athens top cultural destination for 2022 at the World Travel Awards

Athens won the first prize at the World Travel Awards – K. Bakoyannis: “We continue to work methodically to strengthen the dynamics of the destination”

The distinguished organization World Travel Awards annually awards participants from all sectors of tourism, through open online voting both at regional level (Europe, Africa, Asia, North America, South America, Central America, Middle East, Oceania, Caribbean , Indian Ocean) as well as in international. The votes come mainly from professionals working in the tourism sector, but also from the travelers themselves.

It is noted that the Greek capital managed to distinguish itself among landmark cities, such as New York, London, Paris, Rome, Beijing and Rio de Janeiro, which were nominated in the same category.

The World Travel Awards have been organized since 1993 and it is the first time that Athens, after consecutive participations, manages to win an international award in this important institution.

Read more: “Stay in Athens”: Athens is an ideal tourist destination for November as well

In his statement, the Mayor of Athens, Kostas Bakoyannis, emphasized: “Athens is developing into an international brand. With strategic planning and dynamic synergies, we reintroduce the destination to foreign markets and highlight the possibilities of our city in hospitality. By investing in the quality of life of residents, we invest in the city as a destination for visitors. The third consecutive success of Athens in this important international event – which came within a month – encourages us to work even more methodically to strengthen the dynamics of the destination, with the aim of the greatest possible benefits for the city”.

The CEO of EATA, Epaminondas Mousios, received the award at a special ceremony held last Friday in Muscat. He, in his statement, pointed out: “We are proud of Athens’ first international award at the World Travel Awards. It turns out that the long-term strategy of the Municipality of Athens for the sustainable tourism development of our city, implemented through EATA, is bearing fruit”.