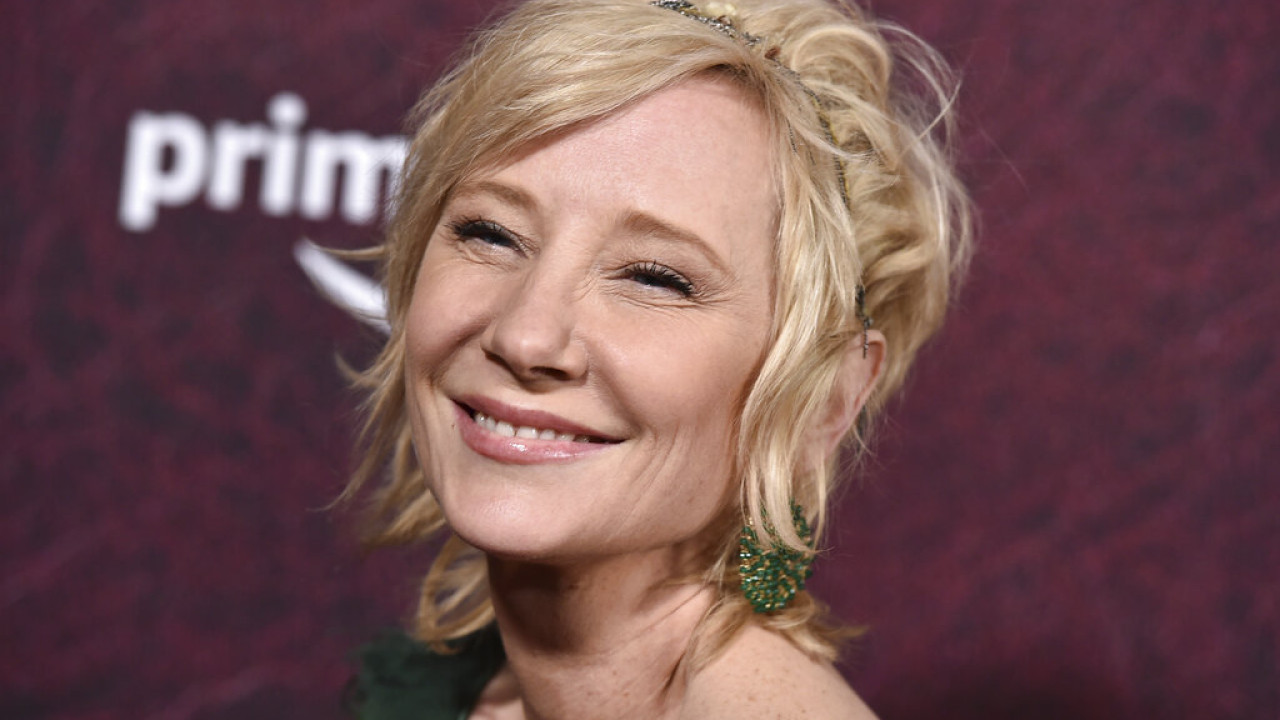 Attorneys for the resident of the home, Lynn Michelle, filed a lawsuit in California Superior Court, Los Angeles County

On August 5, her car If Hess had crashed into a two-story house in the Mar Vista neighborhood of Los Angeles, causing severe damage to the building and a fire.

According to “People”, the lawyers of the resident of the house, Lynn Michelfiled a lawsuit in California Superior Court in Los Angeles County seeking “$2 million” in damages for “negligent infliction of emotional distress and trespass.”

According to the affidavit, Michelle states that she was “working from home when she was stunned by the terrifying speed of Hess’ vehicle which hit the front wall, went through the living room, the kitchen, the home office before ending up in the home’s storage room her”.

The documents also note that “the front of the car came to rest just a few feet away from the plaintiff and her pets. As a result of the fatal incident caused by the actress, the plaintiff’s house and all of her personal property was completely burned.”

The documents describe Michelle as “terrified, seriously injured and without a place to live.” Notably, a few days later her neighbors started an online fundraiser to raise money for Lynn Michel.