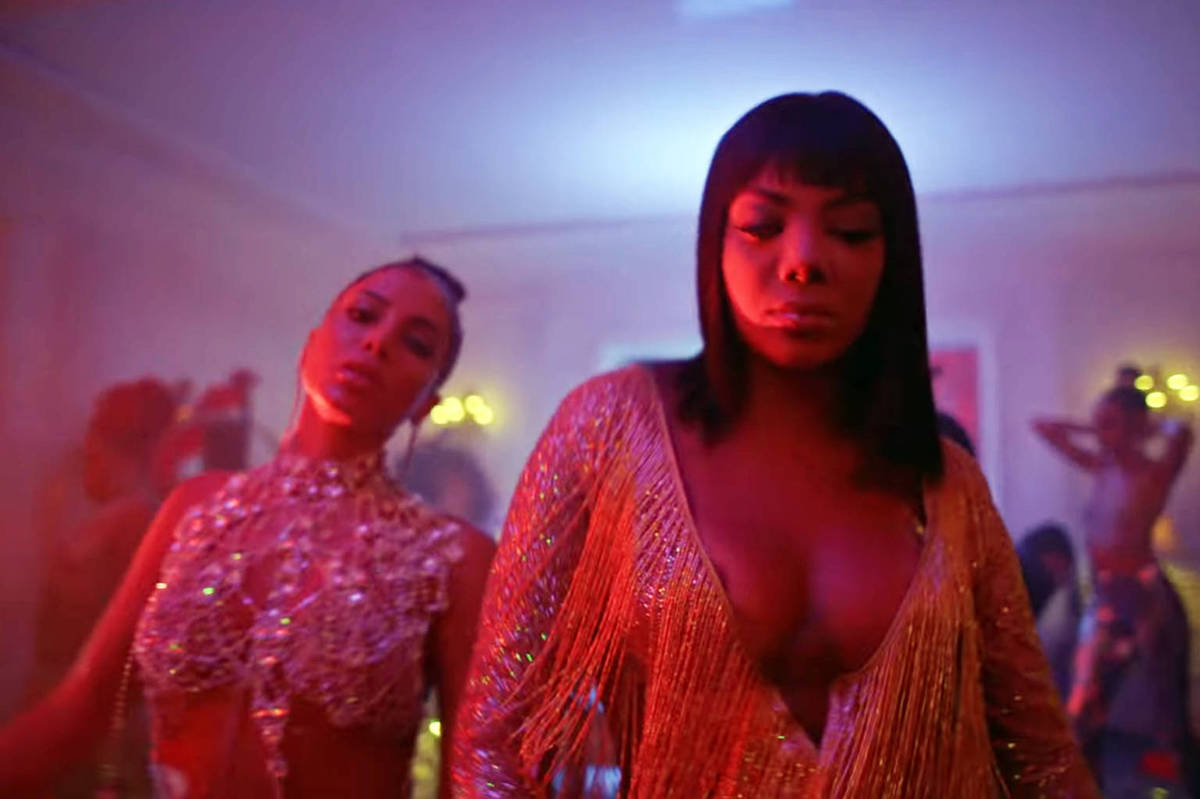 The Latin Grammy that Ludmilla, 27, won for the album “Numanice #2”, this Thursday (17), stoked the rivalry between her fans and Anitta, 29.

Ludmilla won in the best samba/pagode album category. The hit “Envolver”, by Anitta, was nominated in the recording of the year category, but the prize went to “Tocarte”, by Jorge Drexler & C. Tangana.

Anitta was nominated this week for the 2023 Grammy as the best new artist, an outstanding category in the most important award in world music. The delivery will be on the 5th of February next year.

After celebrating this Thursday’s award, Ludmilla herself made a provocative statement to her rival.

“You know the most fucked up part of all this? I’m reaching places I never imagined, even though I don’t speak Spanish or any other language. I’m being respected for my roots and my essence. This has no price or any prize that I pay” , said.

For years Anitta has dedicated herself to intense preparation for her international career, which includes learning Spanish and English.

Fans of the artist responded. “It’s just a matter of doing a Lud course, it’s not Anitta’s fault for being quadrilingual”, said one of them.

Also at the Latin Grammy, the defeat of the bosses –Marília Mendonça and the duo Maiara and Maraisa– to the duo Chitãozinho and Xororó in the category of best country music album led to memes and criticism on social networks. Fans accused the award show of machismo for giving the award for the second year in a row to the duo.