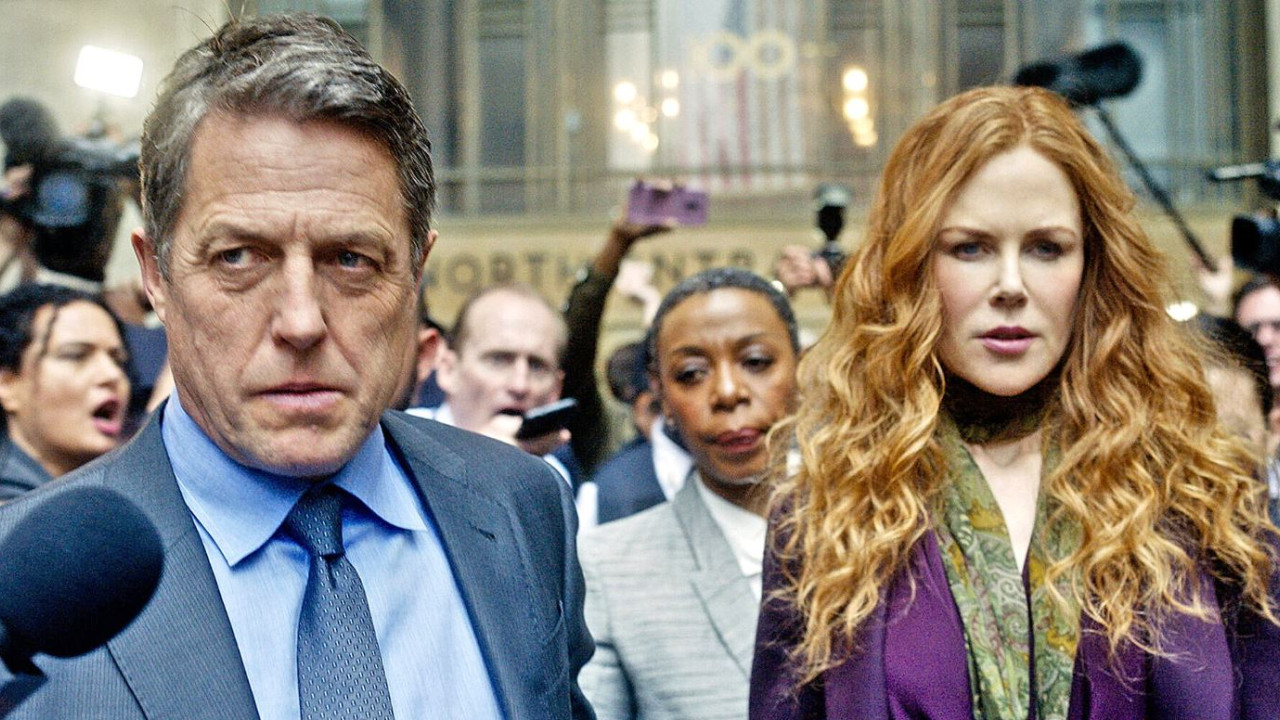 The weekend is coming and you’re wondering what to do? After a busy week and with rainy weather in the forecast, maybe it’s time for some relaxation at home?

And since you might be wondering how to spend your time happily at home, we have the answer: We’ve picked 4 mini-series for you to watch this weekend. Action, mystery and thrills are all on the menu. Choose what best suits your mood. Happy viewing!

Mateo Vidal (Mario Casas) lives the second chance that life gives him, after he is released after 4 years, because of a negligent homicide, because in a fight he pushed a peer, who was fatally injured.

Now a lawyer, he meets Olivia (Aura Garrido), a young woman with a mysterious past. Their stormy love will lead to a pregnancy and the two will start to build a new, happy life. A phone call, however, will change everything in their lives, bringing back to light guilty secrets of the past.

All the characters will enter a deadly game that will change their lives forever. Will they manage to come out of this unscathed and get a second chance?

On April 19, 1989 a woman jogging in Central Park is sexually assaulted. Police arrest five black teenagers from Harlem on suspicion of the attack. The five young men will live the nightmare, since they are unjustly convicted of a series of crimes.

All will receive the maximum juvenile sentences, except for one who will normally serve his sentence in adult prison.

Later, they would file a lawsuit against the State for wrongful conviction and reach an out-of-court settlement in 2014. The true story of five people who were physically and mentally abused with the main argument being the racist attitudes of the society.

Grace Fraser (Nicole Kidman) is a renowned psychologist in New York. Her husband, Jonathan (Hugh Grant) a leading oncologist. Together with their son, Henry, they form a seemingly ideal and harmonious family.

This balance is disturbed by Elena Alves (Matilda De Angelis), mother of two boys, who seems to be overly interested in Grace. Elena will later be found brutally murdered and the couple Grace and Jonathan will be targeted by the police as suspects.

Grace loses ground under her feet, but the couple will stay together to support each other until the mystery of who the killer is finally solved.

Mark Ruffalo plays two twin brothers, Dominick and Thomas. The two brothers had a difficult childhood and this has bonded them and brought them very close. Dominick is a man who grew up poor, hating his stepfather and always watching over his twin, mentally ill brother. Separated from his wife after the death of their child and occasioned by the discovery of writings left behind by his grandfather in Italian, he will explore his family’s past.

Dominick’s paranoid schizophrenic twin, Thomas, has never harmed anyone, yet his daily life often depends on his brother. Abused by their stepfather, the always good-natured Thomas was never given the proper tools to manage his illness and thus often creates problems beyond his control.

Facebook
Twitter
Pinterest
WhatsApp
Previous article
Poland: Public expense for the funeral of the two victims of the missile that fell on the border with Ukraine
Next article
Road charges 2023: Posted on ‘MyCAR’ – How to see – How to pay