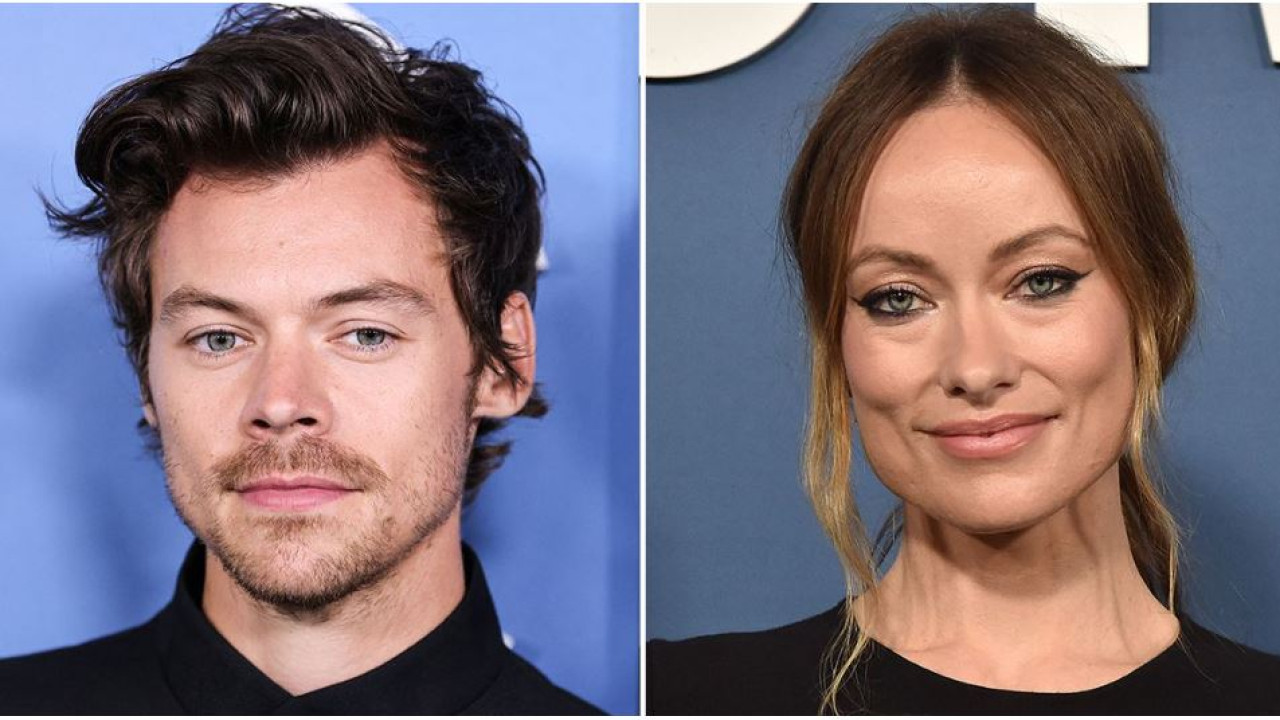 The couple began dating in January 2021, shortly after the actress split from Jason Sudeikis, with whom she has two children

Olivia Wilde and Harry Styles they broke up after two years of dating. The couple decided to take a break from their relationship, as a source from their environment reports to “Page Six” magazine.

“Harry is on tour and will need to be away abroad. On the other hand, Olivia wants to focus on her children and her work in Los Angeles. They made this decision together,” reveals the same source.

As he said, the two maintain a friendly relationship. “Right now they just have different priorities, which are keeping them apart,” the same source added.

The couple began dating in January 2021, shortly after the actress split from Jason Sudeikis, with whom she has two children, Daisy and Otis.

In fact, for a long time there was a rumor that the former couple broke up because of the singer. However, Olivia Wilde has publicly stated: “Our relationship was over long before I met Harry. Like any relationship that ends, it doesn’t end overnight.”

Both tried to keep their relationship under wraps and as private as possible. In an interview with Vanity Fair, Olivia Wilde said: “I think when you open the window, you can’t be angry when mosquitoes come in.”

The same applies to Harry Styles, who in an interview with Rolling Stone magazine said: “I’ve never talked publicly about my life away from work, and I’ve found that it’s served me well. There’s always going to be a version of a narrative, and I think I just decided that I’m not going to spend my time trying to fix it or redirect it in some way.”