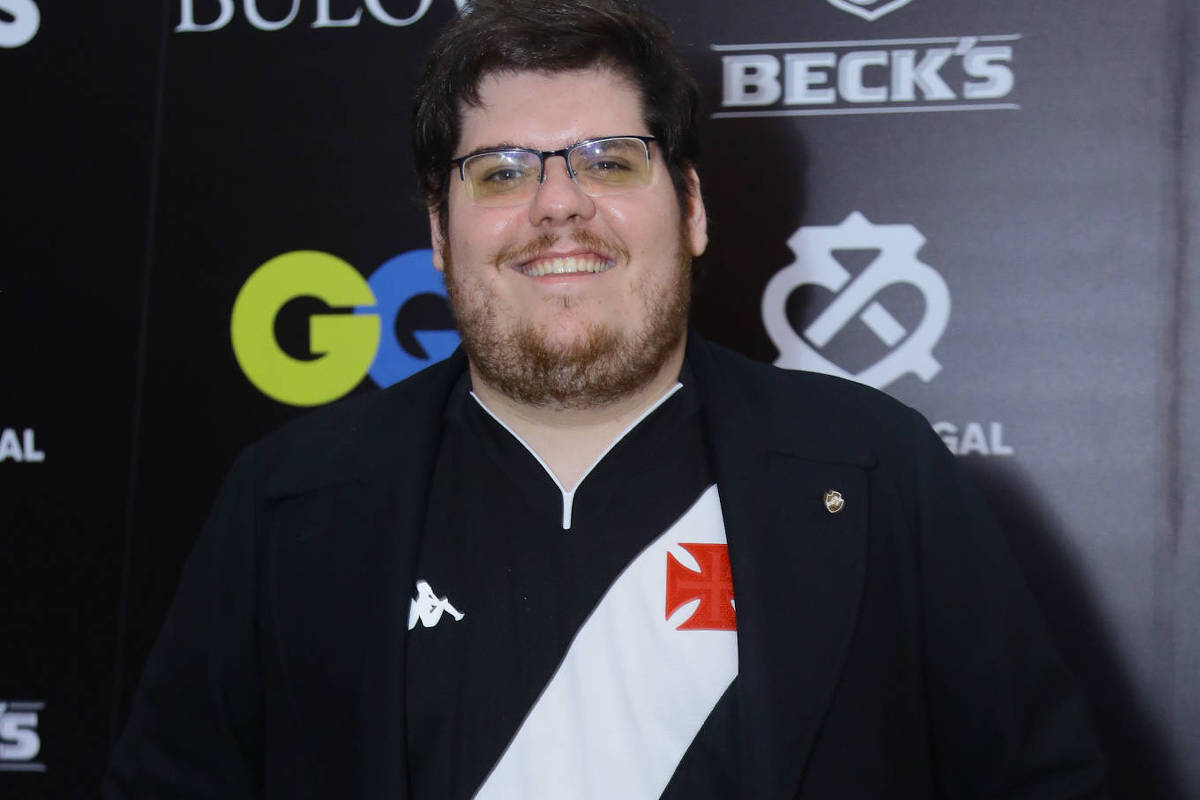 Casimiro dances ‘Waka, Waka’ at the opening of the Qatar Cup: ‘Look at the gingado’

Streamer Casimiro Miguel couldn’t sit still and danced when he started playing the song “Waka, Waka”, by Shakira, at the opening of the World Cup in Qatar, this Sunday (20). During the ceremony, official songs from previous World Cups were played, such as the one by the Colombian singer released 12 years ago for the Africa Cup.

Internet users commented on the excerpt from the video coverage of the World Cup broadcast by the Cazé TV channel, on YouTube, which was shared on Twitter. “‘Waka Waka’ should be the anthem of all World Cups! There’s no better song,” tweeted one netizen.

Other netizens joked that the streamer is happy because he postponed the wedding – he tested positive for Covid-19. “Happy guy who is not getting married today,” commented one person. “Casimiro running from the wedding to dance ‘Waka, waka'”, tweeted an internet user.

Internet users have criticized the official song of the World Cup in Qatar on social networks and compared it to “Waka, Waka”, released 12 years ago as the song of the Africa Cup. On Saturday, the song entered the most commented subjects on Twitter with netizens choosing Shakira’s song as the best of all Cups.