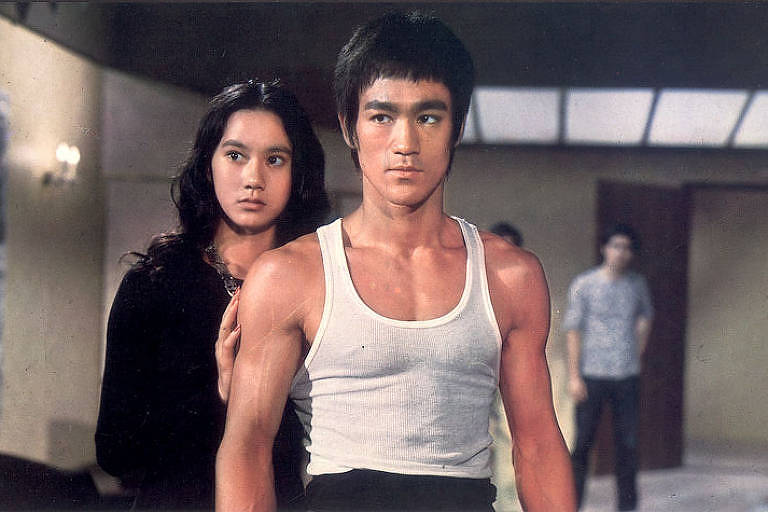 Bruce Lee may have died from drinking too much water, study finds

The death of Chinese-American actor and producer Bruce Lee, famous for the martial arts he played in Hollywood productions and who died in July 1973, is surrounded by mysteries and even today generates curiosity about what in fact may have happened —an urban legend that lingers is that he could have been murdered by the Chinese mafia.

The official cause of death is cerebral edema, excessive accumulation of fluid in the brain region. But a new study published in the Clinical Kidney Journal suggests that the actor’s habit of drinking too much water may have taxed his kidneys.

“We hypothesized that Bruce Lee died of a specific form of kidney dysfunction: the inability to excrete enough water. This can lead to hyponatremia [redução da contração de sódio por excesso de água]cerebral edema and death within a few hours if excess water intake is not compensated for by excretion of water in the urine”, says the publication.

On the day of his death, Lee complained of headaches, drank a painkiller and went to sleep. But he didn’t wake up anymore. Scientists describe that the actor had several risk factors for hyponatremia, such as frequent water intake, use of drugs such as marijuana, which causes thirst and encourages the consumption of more fluids, and excessive consumption of alcohol. The study states that Lee “drank ten to twenty bottles of sake a night”.

The producer owned the famous phrase “be water, my friend”. “Ironically, too much water could have killed it,” say the researchers.