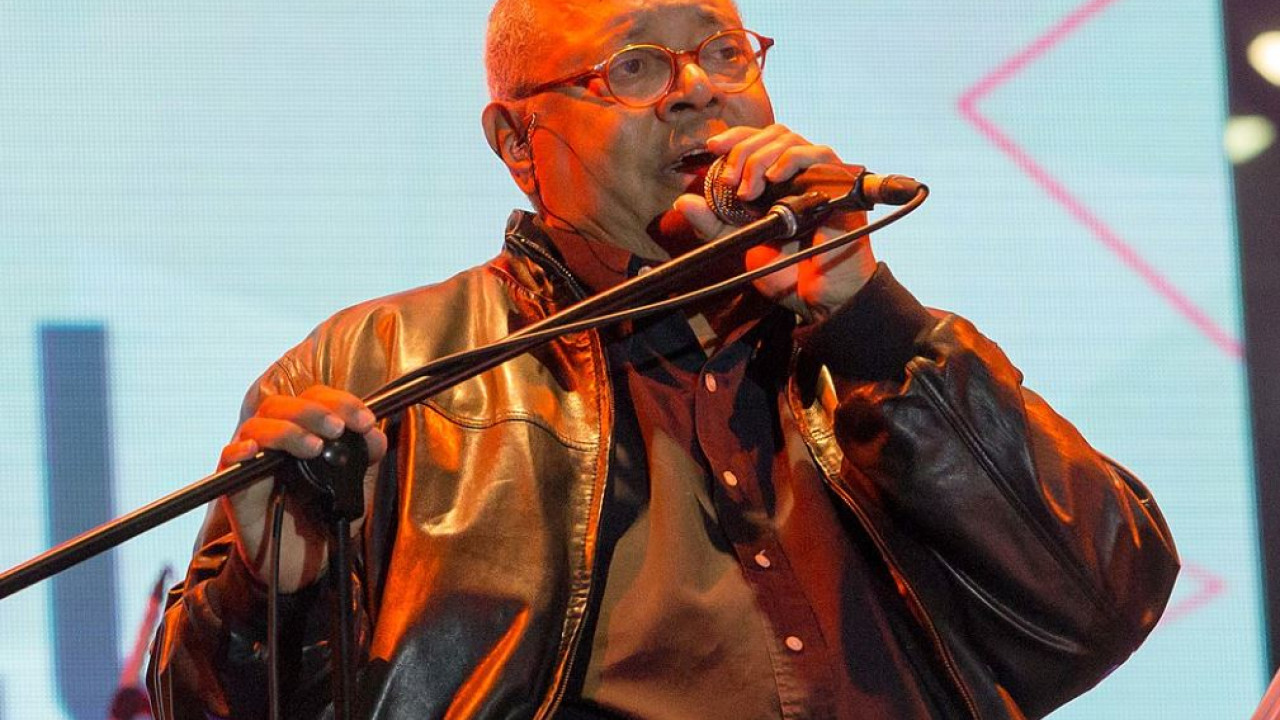 The Cuban singer and composer Pablo Milanes died today, aged 79, in Madrid, where he had been hospitalized for several days.

“It is with great pain and sadness that we regret to inform you that Pablo Milanes passed away this morning, November 22, in Madrid,” his agent said in a post on the artist’s official Facebook page.

After news of his death broke, social media sites were flooded with messages from Cubans paying tribute and expressing support for his family, posting photos and videos of the artist.

The singer was recently admitted to a hospital in Madrid as he had been suffering for several years from a “tumor hematological condition”, which forced him to settle in the capital of Spain in 2017, in order to “undergo a treatment that did not exist in his country”, his artistic agent had noted on November 11, adding that the his condition was “stable”.

He was forced to cancel his planned concerts in Spain and the Dominican Republic.

He was one of the founders of Nueva Trovaa poetry-based, politically charged musical genre that emerged after the 1959 Cuban Revolution.

He had enlisted in favor of the revolution led by Fidel Castro, before distancing himself and settling abroad, most recently in Spain, although he always maintained, through his music, an inseparable bond with the Cubans.

One of his most emotional concerts was in Havana in June, when around 10,000 spectators sang back to back his hits “Pablito”, as he was fondly called by many, his songs like ‘Yolanda’ and ‘Vivir’.

After three years that had passed without going to Cuba, the singer and composer, who now had great difficulty getting around, renewed the deep connection with his audience with this concert, which seemed to taste like a farewell.

Facebook
Twitter
Pinterest
WhatsApp
Previous article
China: Due to mishandling, a fire broke out in a factory with a death toll of 38
Next article
Michailidou to SKAI: Within the day the announcement of the new Board of Directors at the Ark of the World